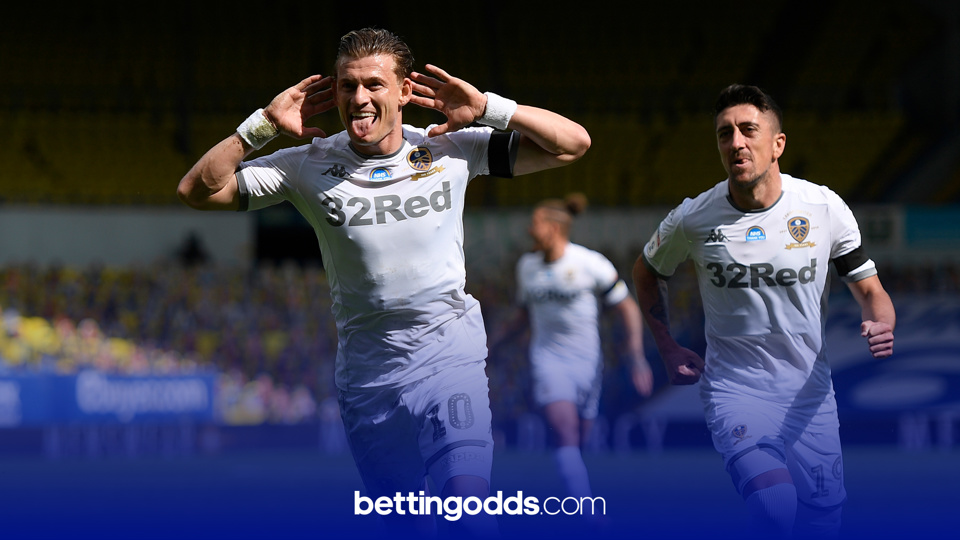 After 16 long years of looking in from the outside, Leeds will finally be returning to the Premier League next season.

Marcelo Bielsa’s side won the Championship after numerous attempts last Friday, with West Brom’s 2-1 defeat to Huddersfield confirming the West Yorkshire side’s top-flight status ahead of the forthcoming 2020-21 campaign which is due to commence in September.

It is thoroughly deserved; the Whites have been flawless this term, taking 90 points from a possible 135 on offer in the second-tier whilst conceding just 35 goals with one game left to play.

In a purely footballing sense, Leeds have been head and shoulders above the rest of the division since Bielsa’s appointment back in 2018, with their dynamic approach and expansive style of play proving a pleasure to watch for the neutral.

But as we all know too well, the difference in standard between the Championship and the Premier League is huge, and an impressive season in the second-tier does not guarantee success in the top-flight.

Norwich won the Championship last season on 94 points but have really struggled in the Premier League this season, finishing rock-bottom on a maximum of just 24 points if they win their last match on Sunday.

On the same page, many believed that Sheffield United would find it difficult to cope with the demands of the English first-tier prior to this season starting but they have proved to be the division’s surprise package this time out, achieving a top-half finish thanks to a large number of resilient displays.

It remains to be seen just how Leeds will fare back in the top-flight, however early indications do suggest that they have what it takes to mix it with the big boys.

The Whites were the better side for large parts of their FA Cup third-round tie against Arsenal back in January, and were perhaps unlucky to lose that clash 1-0 at the Emirates thanks to some wasteful finishing in the first-half.

Bielsa is a top-level manager who should be managing in the Premier League and the technically-gifted personnel they have available to them - players like Kalvin Phillips and Pablo Hernandez - are a perfect fit for the speed and intensity of the top-flight.

They could certainly do with adding a striker to their ranks in the summer considering Patrick Bamford’s lack of consistency, but if they can do that then it is expected that Leeds will enjoy a fairly successful returning spell in the PL next season.

Bookmakers bet365 have released odds on a number of different variables relating to Leeds next season, making them 500/1 shots for the league title!

They are 100/1 to finish in the Premier League's top-four next term, and 33/1 for a top-six finish. You can get odds of 3/1 for them to finish in the top half, while they are 7/2 to be relegated straight back down to the Championship.

In a slightly tongue-in-cheek special, bet365 have also priced Leeds up at 25/1 to finish above fierce rivals Manchester United next season.