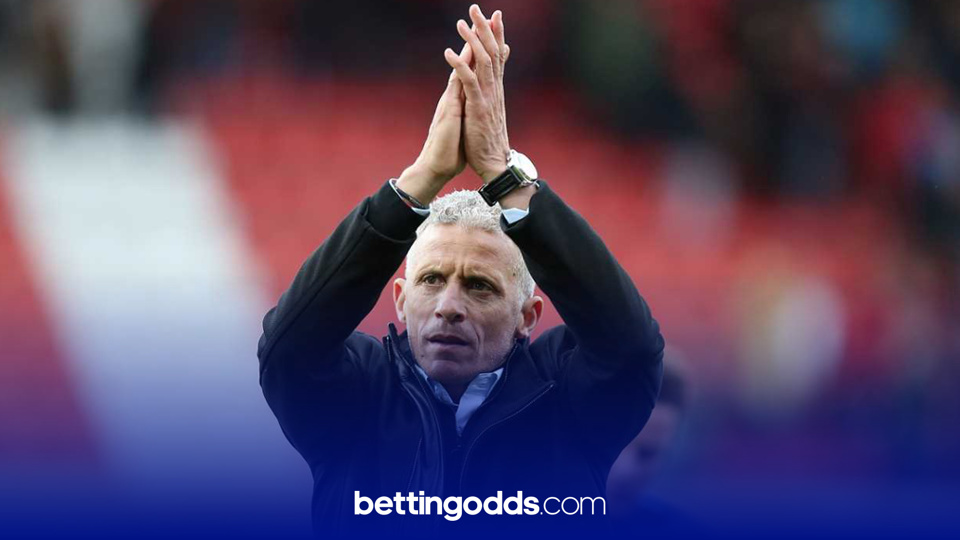 Exeter City will meet Northampton Town in the League Two play-off final this evening, with the winner securing their spot in League One for the upcoming 2020-21 campaign.

Both sides fell to defeats in their respective semi-final matches against Colchester and Cheltenham, with Matt Taylor’s side trailing the U’s 1-0 heading into the second leg last Monday, and Northampton looking down and out following a 2-0 defeat at home to the Robins.

However, a spirited second leg performance at Whaddon Road saw Keith Curle’s side win 3-0 to book their spot at Wembley. Exeter, meanwhile, defeated Colchester in extra-time to win 3-2 on aggregate, with the underdog double priced up at 24/1 before kick-off. 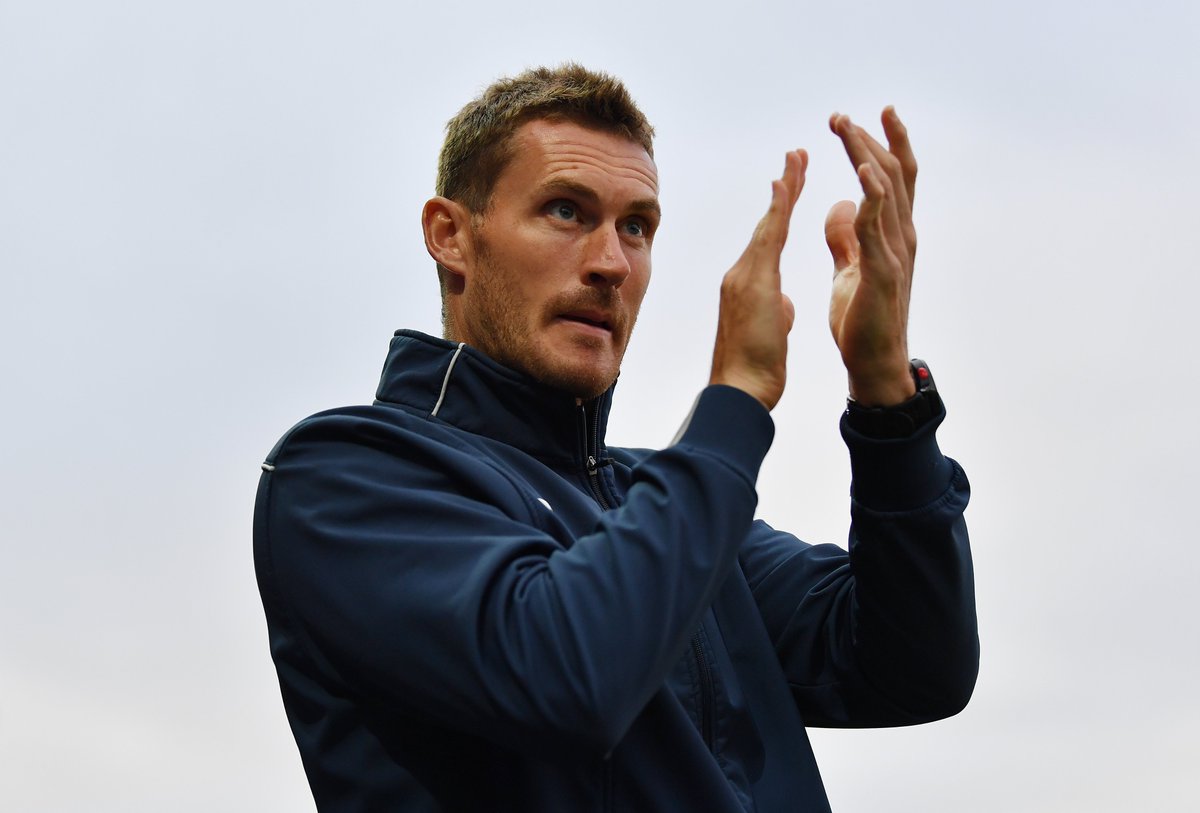 Both Northampton and Exeter turned their ties around with the underdog double to qualify paying 24/1... 👏🔄

While no fans will be in attendance at the national stadium this evening, all eyes will be on two of the fourth-tier’s most impressive sides as they battle for the rights to join Swindon, Crewe and Plymouth in League One next season.

Both sides have an abundance of quality in their squads, with the pair are among the division’s highest scoring sides in League Two this term having netted 54 goals (Northampton) and 53 goals (Exeter) in 37 games.

Exeter’s Ryan Bowman has been a standout performer throughout the whole campaign, with his 14 league goals making him the division’s joint-second top scorer alongside Mansfield’s Nicky Maynard.

Bowman scored the decisive goal for the Grecians on Monday evening, netting an 111th minute winner against Colchester to book their place at Wembley, and will again be relied upon to deliver the goods in tonight's play-off final.

Northampton’s key man this season has been the eight-goal Sam Hoskins, although the Cobblers’ hero against Cheltenham was midfielder Callum Morton, as the 20-year-old notched two goals in a 3-0 walkover away from home to secure his club’s spot in the final.

Hoskins, though, ranks as one of the highest when it comes to yellow cards received this term having been booked nine times, so might be a worthwhile consideration when picking your bet for this clash.

The former Southampton man (to be booked) goes into our bet for tonight's showdown, alongside Bowman to score anytime and both teams to find the net - priced at 14/1 with bet365.