League One Top Scorer Betting: Who's started strongly in the third tier? 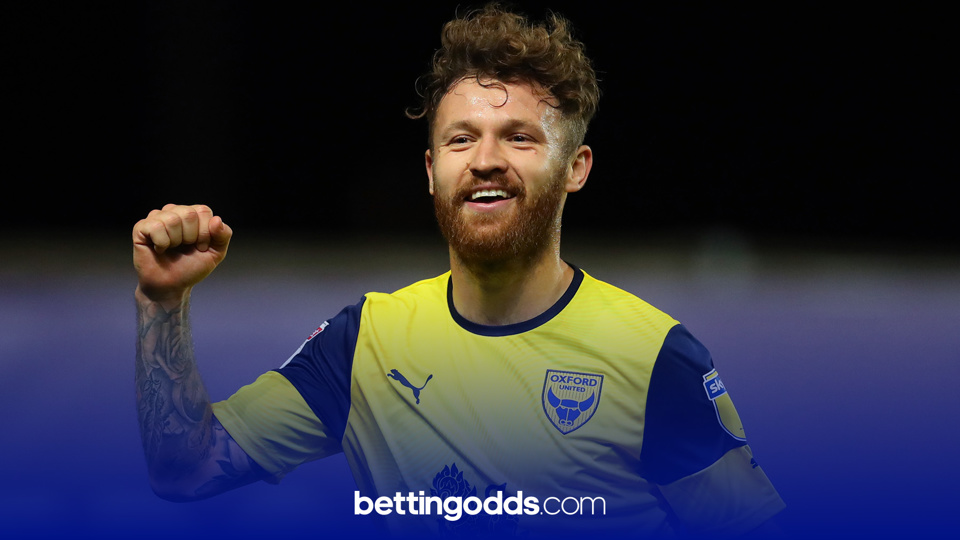 With Premier League and Championship football taking a breather due to the international break rearing its ugly head last weekend, action from the EFL took centre stage as there was a full program in League One and Two.

While the standard is of course not as high in the lower two divisions of the English Football League, they can often prove to be more exciting for the viewer, with goals coming thick and fast.

Indeed, it is goals I am focussing on here as I delve deeper into the top scorer market in the third tier, and look at which players have started the campaign brightly alongside each of their current odds to potentially bring you some value.

Ipswich currently top the pile in League One having won four of their opening five games, with their star winger Gwion Edwards largely to thank for their current position in the table.

The Welsh wideman currently sits joint-top of the League One goalscorer chart with four goals to his name - his latest efforts coming in the shape of a brace during Saturday’s 4-1 drubbing of Blackpool at Bloomfield Road.

Edwards (66/1 to claim the Golden Boot) is currently level on goals with Lincoln City midfielder Jorge Grant, who has also started the season brightly by notching four goals.

Grant is currently a 50/1 shot in the market which seems like a very good price offered by bet365, although much like Edwards, Grant plays as a winger rather than an out-and-out number 9, which could see his goals start to slow down as the season progresses.

Both players could still be worth an each-way flutter at such high odds, however, considering how well they have started the season but with neither being played through the middle I am still slightly unconvinced in their ability to finish the campaign as top goalscorer.

The current bookmaker favourite in the League One top scorer betting is Oxford United’s Matty Taylor (8/1), who ended last season with 13 goals to his name.

The Imps trail Ipswich by just a single point at the top of League One but were undone against Bristol Rovers on Saturday, losing 2-1 to the Gas after initially taking the lead.

Taylor has notched two goals so far as the Us have started poorly with just one win to their name in five, but there is an expectance that Karl Robinson’s side - who last term finished fourth and missed out on promotion after losing the play-off final -  will start to regain form, and once that happens the goals should yet again start flowing for Taylor. 8/1 is still a tasty price for a proven goalscorer in this division.

Next up in the market is Peterborough marksman Johnson Clarke-Harris at 10/1 with BetVictor. The 26-year-old has also scored two goals so far, but knows the division inside out having played in it for several years with the likes of Coventry, Rotherham and Bristol Rovers which should give him an edge this term.

It also helps that he is playing in a side which creates plenty of opportunities and are one of the favourites to be promoted in the League One winner betting, which suggests that the 10/1 on offer could represent good value at this early point of the season.

League One Top Scorer Tip
Conor Washington to win the Golden Boot
20/1
Proven goalscorer at this level, has started brightly with two goals in four and I expect him to see plenty of chances should Charlton pick up form.
Odds correct as of 2020-10-13 13:05 Odds subject to change.

Although he is third-favourite in the market, Charlton’s Conor Washington’s price of 20/1 is interesting and makes him somewhat of an outsider.

The Northern Ireland international has played at Championship level for several years with the likes of QPR and Sheffield United, but signed for the Addicks in the summer and will be keen to prove that he can still do a job at this level having enjoyed a promising spell in the third tier with Peterborough between 2014-2016.

With two goals to his name so far, Washington has began the season brightly, and while Charlton have been slow out of the blocks overall (one win in four), I do fancy them to start picking up form soon enough with the amount of quality they have available to them - Washington being one of those players.

He struggled a little in the second tier but he is a proven goalscorer at this level, and if given the service will surely start banging them in this season. I like the 20/1 on offer for the 28-year-old, and that is a price that will certainly start to shorten should he add to his two-goal tally in the upcoming weeks, so it's worth getting behind him now if you share my enthusiasm. 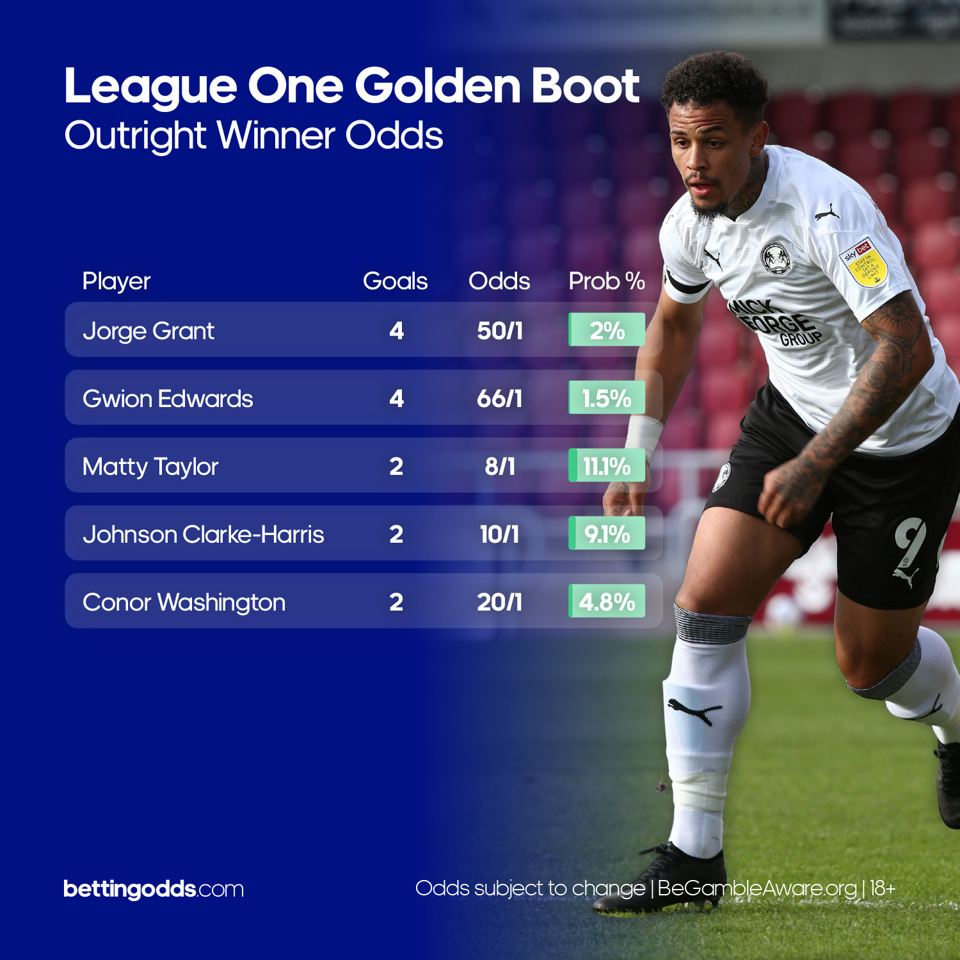