Appointment of the season? Great escape on the cards for Gillingham manager Neil Harris 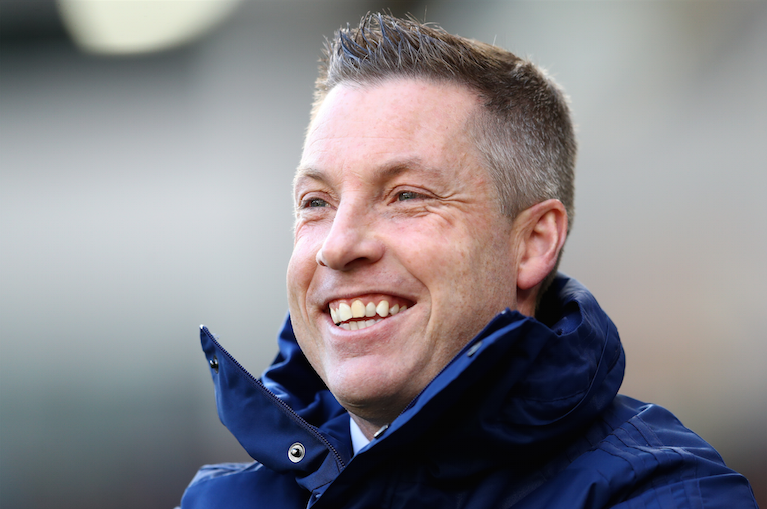 The Gillingham boss has made an incredible impact in a short-period of time since he was named as Steve Evans' replacement two months ago.

The Gills endured a difficult search for a new manager, during which they suffered rejection from Bromley boss Andy Woodman, but the early signs are that they’ve struck gold with former Cardiff and Millwall manager Harris.

For starters, Gillingham were without a win in a staggering 17 matches in all competitions. Since mid-October they had picked up a meagre five points from a possible 42 and had just been pummelled 7-2 at home to Oxford.

It was a truly horrific scoreline which left the Gills 22nd in the table and a seemingly insurmountable 10 points adrift of safety; a margin that seemed far more likely to increase than make-up.

The bookies had pretty much given up on them too with the club as short as 1/20 to be relegated. 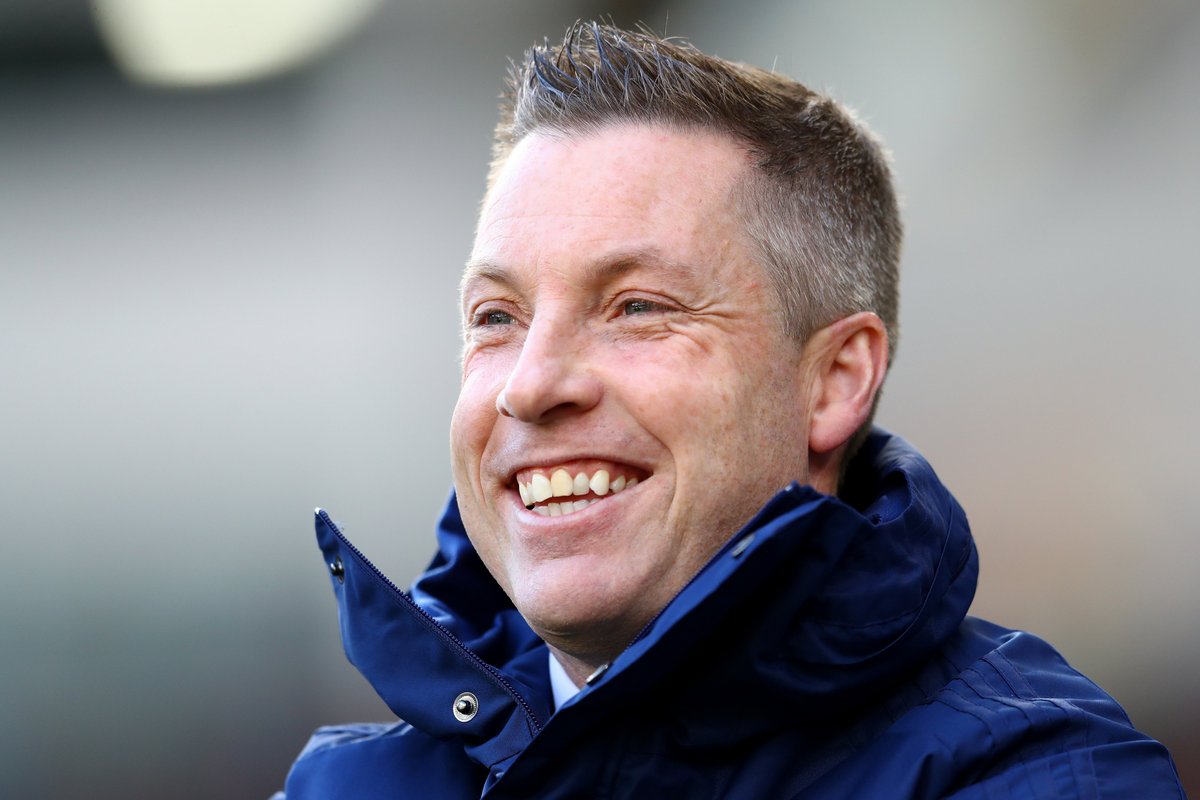 When Neil Harris took over at Gillingham, the club were winless in 17 games, and 10 points from safety.

Step forward Harris, who previously led Millwall into the Championship and Cardiff to within touching distance of the Premier League.

The 44-year-old won his first game, a 1-0 win over Crewe. While David Artell's strugglers may have been only one of two teams below Gillingham in the table at the time, a win is a win, more so than ever considering the shambolic winless run the club had been on prior to Harris' appointment.

“Hard work costs nothing,” Harris said in his first interview.

“It’s about progressively trying to improve everybody. I want to play front-foot, aggressive football. We want to make it extremely difficult for teams."

Fast-forward two months and 19th-placed Gillingham have not only gobbled up that 10 point deficit but opened up a four point gap between themselves and the relegation zone. That’s a 14 point swing in 12 games, which have contained five wins and three draws. It’s a simply remarkable transformation.

From 1/20 to suffer the drop, out to odds-against at 11/8. Gillingham still have six crunch clashes remaining - and they have played one to two more games than the immediate teams around them - but gone is the cloud of negativity and in its place is a squad brimming with confidence.

A grounded Harris is refusing to get ahead of himself following the dramatic u-turn. “It’s another three points, it’s another step forward, it’s another game chalked off, but we know the table can flip quickly so we just have to take it one game at a time.”

In contrast, it’s looking increasingly bleak for Crewe (1/200), who are nine points off safety, while Doncaster (1/100) are four points off 20th.

Derek Adams is still searching for his first win since returning to Morecambe (2/9), while AFC Wimbledon (8/11) have just parted ways with Mark Robinson in a bid to boost their survival hopes.

Up next for Harris’ rejuvenated Gills is a visit to Sunderland, followed by their remaining five games against Wycombe (h), Cheltenham (a), Fleetwood (h), Portsmouth (a), and Rotherham (h).

That’s six games to complete the great escape. Manager of the Season awards are rarely dished out to mid-season appointments, but should Harris keep Gillingham in League One, he’d definitely be in with a shout.