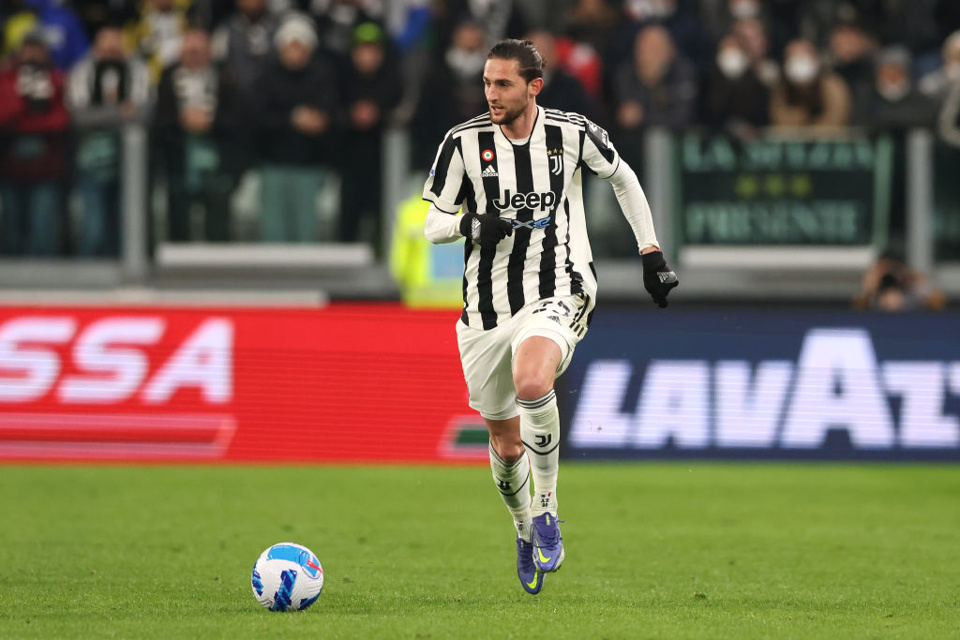 The last two Champions League round of 16 games take place tonight and we've got previews of both on site. We've asked Scott Thornton to take the clash in Turin and provide us with his two best bets.

The first leg in Spain was a strange affair with the visitors finding an opening immediately and looking to hold on. I expect Juventus to show some more in the way of attacking intent this time around.

Juventus are unbeaten in all competitions since the end of November as they chase down a place in this competition next season. Villarreal are lower in the table than they would have expected, so this competition offers them a chance to have a memorable season by making it to the late stages.

Juventus managed just seven shots in the first leg after Vlahovic gave his side the lead in the opening minute of the game. The Italians attempted to hold on to that lead by being defensively resolute but they eventually succumbed to the pressure they were under when Parejo equalised for the home side after 66 minutes.

I expect the home side to be on the front foot here so I’m dropping the required line slightly, but I fully expect Juventus to coast past the required tackles and shots for this bet to land.

Juventus took a lead in the very first minute of the first leg in Spain, and the Italians opted to sit back and soak up the pressure. As a result Villarreal enjoyed more of the ball than the Italians. As previously discussed, I don’t expect this to be the case this time around (unless Juventus grab an early goal).

Despite seeing less of the ball than their opponents, Adrien Rabiot still managed to hit the 45 passes mark. The Frenchman also hit 44 passes in his previous league game away to Sampdoria, and Villarreal should look to keep things tight early on here and afford the Italians the room to knock the ball around a they attempt to make it difficult for the home side to find an opening. The midfielder also made 66 passes in the last home match he played in the Champions League against Malmo, they are facing a sterner test tonight, but the nature of the tie with the away goal factor being removed could see Juventus see similar amounts of possession to that game.