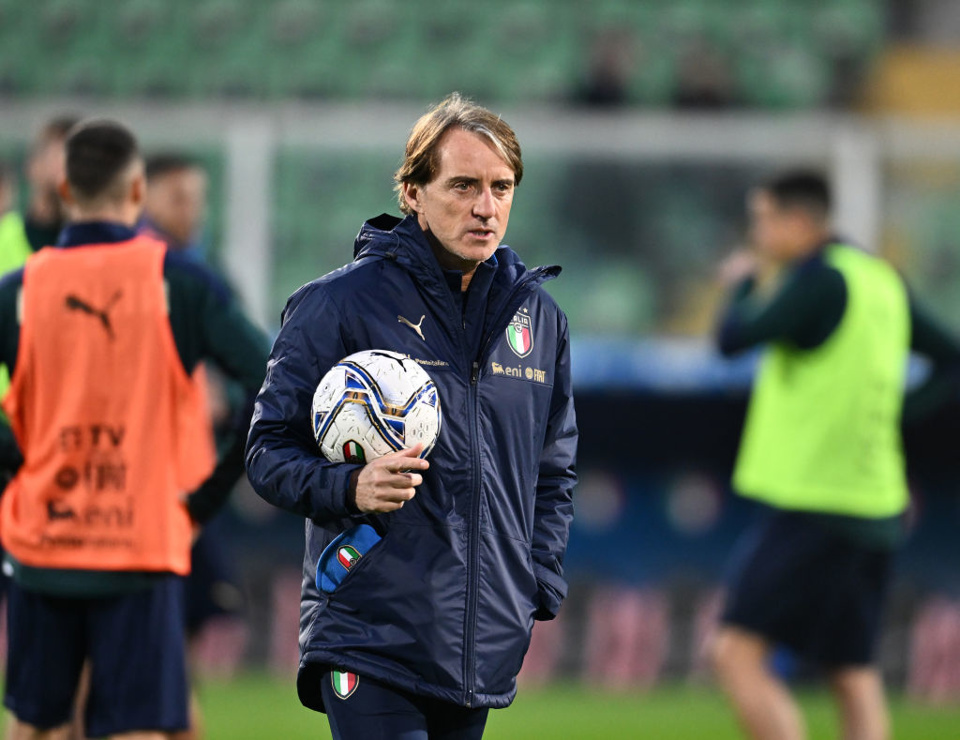 Euro 2020 champions Italy take on Copa America winners Argentina on Wednesday night at Wembley Stadium in London. This is the first time in 29 years this one-off competition has returned to the calendar and will now be known as the Finalissima. Neil Monnery has some thoughts heading into the game…

Italy will have very welcome memories of Wembley having won Euro 2020 by defeating England on penalties at the venue last summer. One of the big storylines will be the fact captain Giorgio Chiellini will take to the field for one final time in an Italy shirt. The 37 year-old has been one of the true greats and having recovered from injury, it is expected he’ll play with long-time centre-back partner Leonardo Bonucci one more time.

The Azzurri will not be at the World Cup following that shock play-off defeat to North Macedonia, so this will not be a warm-up in any facet for Roberto Mancini’s side. Under the former Man City manager, Italy have focused on defensive strength and since the Euro 2020 tournament, only twice have they scored more than once in a game. That was against Lithuania at home and on the road in Turkey. So don’t expect this to be a wide-open game full of free-flowing football. Remember in both the semi-final and final last summer, they drew 1-1 after 90 minutes.

As for Argentina, they are very much looking forward to Qatar 2022 and are currently the fifth favourites according to the latest World Cup Odds at the time of writing. Star man Lionel Messi’s first season at PSG has been average at best considering his lofty heights but the 34 year-old is still La Albiceleste’s talisman.

One player to keep an eye on is Julian Alvarez. The exciting young striker signed for Manchester City in the January transfer window but remained at River Plate through the end of the Argentine season. Last week he scored six times against Alianza Lima in the Copa Liberadores and he opened his account at senior level last time out when he scored against Ecuador. His recent form suggests he’s one to look at closely betting wise.

Italy 1-1 Argentina after 90 minutes would not surprise me one jot. Italy will be strong defensively and will look to keep the game tight. The fact the over/under 2.5 goal market has the unders at just 4/7 suggests the bookies are expecting a low-scoring affair. The 1-1 in the Correct Score market is best-priced 29/5 with SBK at the time of writing and is 5/1 in most places.

I’m also feeling that Julian Alvarez will play and if Argentina are to score, I like his price of 3/1 anytime with bet365 better than Messi (6/4) or Lautaro Martinez (9/4).

My third pick is not stat based at all. This is 100% gut feel but Giorgio Chiellini is going to be extremely emotional I’m sure and with plenty of skillful attacking options on display for Argentina, I would not be shocked if he picks up a yellow card for a very professional foul. This is priced up at 7/2 with bet365.