Inter Milan vs Juventus Tips: The Old Lady can make it five 1-0 wins in a row 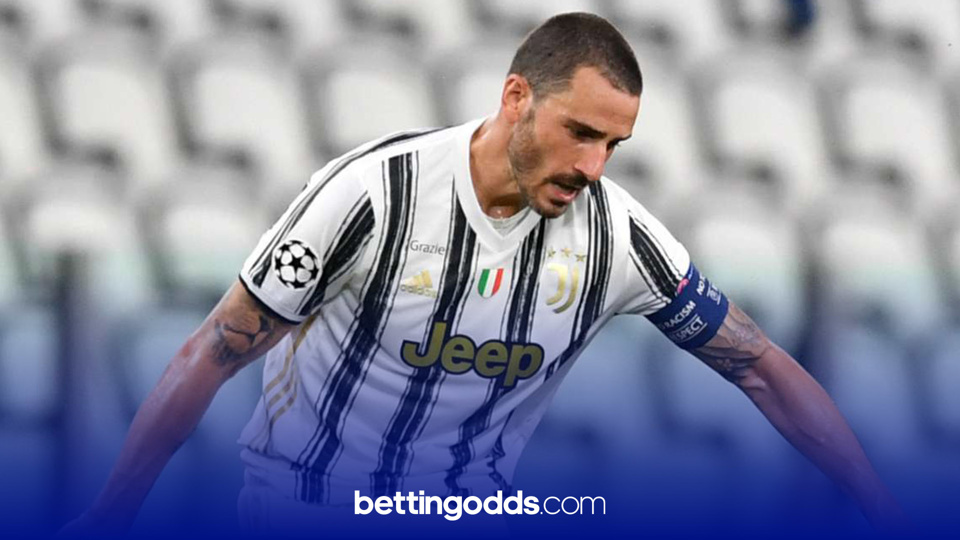 Inter Milan take on Juventus on Sunday evening in Serie A with the game being shown live on BT Sport 1, and here at BettngOdds.com we’ve provided you with our tips for the game based on some of the historical data between the two sides.

The home side currently find themselves in third place in the table on 17 points after eight matches. The Nerazzurri lost their first league match of the season last weekend, going down 3-1 away at Lazio, and will be looking to get back to winning ways domestically after 3-1 win over Sheriff Tiraspol, midweek in the Champions League.

After losing Cristiano Ronaldo in the summer it’s been a slow start to the season for Juventus, who currently find themselves in seventh position in the league, already 10 points off leaders Napoli after just eight games.

However, things have picked up in recent weeks for the Old Lady, winning their last six matches in all competitions and going eight unbeaten. Juventus won 3-2 on home soil the last time that this pair faced last season and both look a little in the attacking third this time round after both losing their top goalscorer in the summer transfer window.

Leonardo Bonucci to be carded - 5/2 Unibet

Inter Milan vs Juventus is often a fixture that produces plenty of cards, with each of the last 10 meetings producing 4 or more cards. With bet365 going just 2/11 about over three cards being shown in the game we’ve taken a lean towards the player ‘to be carded’ market and like the look of Leonardo Bonnuci to be shown a card at the price of 5/2 with Unibet.

As mentioned above, plenty of cards should be on the menu here on Sunday and another boost for backers is the referee appointment of Maurizio Mariani, who has given out 22 yellows over the last four Serie A matches he has taken control of.

Leonardo Bonnuci was an absolute rock at the back for Italy when winning the European Championships last summer, although his red card in the first half of the Nations League Semi-Final would ultimately prove costly.

In the 2019/2020 season the defender was shown 10 yellows in 36 games and against no other opponent has he picked up more yellows against in his career than Inter Milan with eight in 26 games! (31%).  With this in mind this just about looks a value selection with the 5/2 on show from Unibet implying just a 29% chance of this one landing.

We’re also suggesting a selection from the correct score market for Sunday’s big game and despite sitting third in the league, Inter Milan’s form has been a little patchy over recent weeks with just two wins from their last five matches in all competitions.

Juventus on the other hand are unbeaten in eight and have won six on the bounce. The last four of those victories have come to a scoreline of 1-0 and we think that this could be another tight and tense game between two sides who still have hopes of challenging for the league title this campaign.

Juventus have a good record against Inter, winning four of the last six meetings. Four of the visitors' last five matches have also yielded under 2.5 goals and with this in mind, 13/1 for a 1-0 Juventus win looks like a very appealing price.

Good luck to anyone following the selections on Sunday evening and as always, please gamble responsibly.