Hungary vs. England Predictions: Kane to get on the scoresheet in Budapest 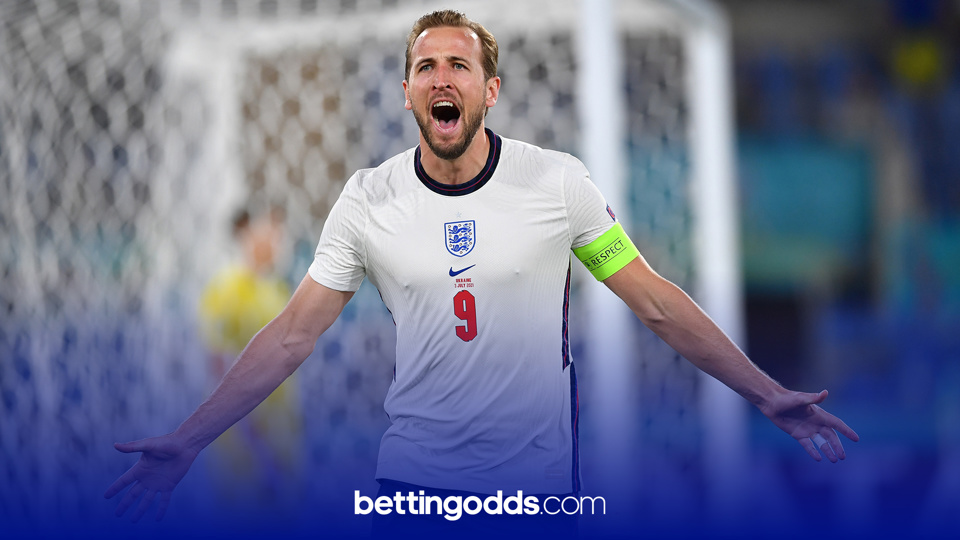 England travel to Budapest to take on Hungary on Saturday in the first of their group games in the UEFA Nations League. Here at BettingOdds.com we’ve previewed the action and have picked out a couple of bets that we like the look of. The game can be seen live on Channel 4, kicking off at 4pm.

In England’s most recent Nations League campaign, the Three Lions finished third in Group A2, with Hungary gaining promotion from Group B3 after finishing three points ahead of second-place Russia.

This time round both Hungary and England find themselves in Group A3 along with Germany and Italy, making this group one of the strongest in the competition. Heading into the opening round of fixtures England are the 7/1 third-favourites to lift the trophy at next summer’s finals.

England have played Hungary 24 times in their history with the most recent of those being two games last Autumn in World Cup qualifying. The first of those was overshadowed by the racist abuse the England players suffered at the hands of members of the crowd in Budapest. Hungary were fined £158,000 and made to play behind closed doors off the back of those appalling events, which could give a little more bite to this Nations League clash.

England are unbeaten in normal time in their last 18 matches in all competitions and for our first bet on Saturday tea-time we are backing Southgate’s side to get the win, along with Harry Kane to get on the scoresheet. At the time of writing this can be backed at 11/10 with Paddy Power, although it may be worth shopping around closer to kick-off as more firms release their markets.

The Euro 2020 finalists have also only lost three of their last 36 away games across all competitions and when they travelled to Budapest to take on Hungary in September, they came out comfortable 4-0 winners.

Hungary have not beaten England since all the way back in 1962 and their main threat to England’s defence will be Red Bull Leipzig’s Dominik Szoboszlai. The attacking midfielder managed six goals and eight assists in the Bundesliga, but ultimately we think England will have way too much quality and will want to stick the boot in after the racist chanting on their visit here nine months ago.

We’ll also be including Harry Kane to score anytime in this match. The 29-year-old is just five goals away from becoming the all-time record goal scorer for England and heading into this round of fixtures he stands on 49 goals in just 68 caps. Kane scored 12 goals in just eight matches qualifying for the World Cup in Qatar and looking back he has scored in all of England’s last seven victories.

For those looking for something at a bit more of a price, we like the look of Hungary central defender Will Orban to be carded. At the time of writing, 10/3 is available from bet365 for Orban to be shown a card in the match, although we do think a bigger price will be available closer to kick off with other firms.

The 29-year-old may have only been booked once in the Bundesliga this season for Red Bull Leipzig, but it’s his disciplinary record at International level that intrigues us here. In his last seven appearances for Hungary, Oban has been shown three yellow cards and he’s a player who has a tendency to pick them up in big matches, as shown with three in eight appearances in Europe for RB this season. Oban was also shown a yellow card against England last September and it would be no surprise to see him pick up another in his side's Nations League opener.