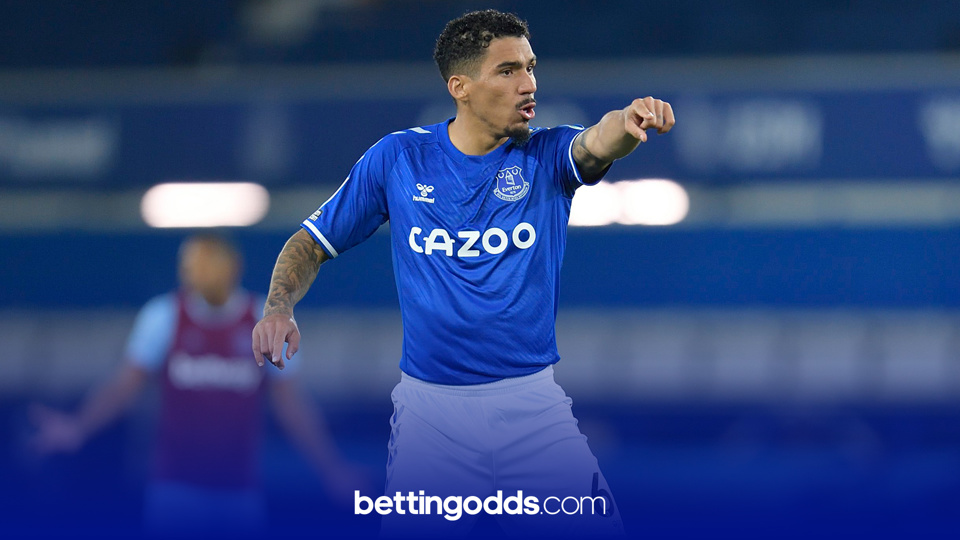 Hull vs Everton: Rafa Benitez is looking for some respite in the FA Cup
By Scott Thornton
14:48 Saturday 8th January 2022 - 4 minute read

Everton approach this FA Cup weekend needing a victory to arrest the slump that’s taken hold in recent months. The fans are disenchanted with the way that the club is being run, and the team currently sit in last place in the form table over the last 10 games in the Premier League. They’ve recorded just the 1 victory in that run of games and have suffered 7 defeats, this has put a significant amount of pressure on Rafael Benitez, whose position has looked untenable for a couple of weeks now. Even so, a win here would do Everton a world of good and they should name a fairly strong team which reflects that, despite Richarlison and Mina missing due to injury.

Hull currently sit just outside the relegation zone in the Championship, 4 points above safety and should approach this game with some hope, although they come in to the match on a run of 4 games without a win. Jones, Fleming and Coyle will all be absent for the home side but they will be looking to cause their Premier League opponents some problems.

As previously stated, this is a game of great importance for Everton given their form and this means we can expect a number of their first eleven to feature in the tie. WhoScored are predicting that Rondon and Calvert-Lewin will both start up front for the Toffees and this will give them a significant attacking threat.

In their last 5 matches where they have been priced similarly to win the game outright, Everton are averaging 14.8 shots and they have had at least 14 shots in all of those matches. This sample only includes 1 opponent that isn’t in England’s top flight (Everton’s League Cup meeting with QPR in which the Toffees had 17 shots). I’m hopeful that the visitors are able to emphasise the gulf in class between these two sides when they face Hull this weekend.

The first two legs of this selection are very much in line with what I’ve previously mentioned, Everton are desperate for a result and they should field the necessary fire power to create an abundance of chances against Hull. Being away from home may even benefit the Toffees with the toxic atmosphere surrounding Goodison in recent weeks, with Evertonian’s voicing their much justified discontent.

Rondon should start the game and will be keen to get on the scoresheet in the hope of earning himself a place in the starting eleven in the weeks to come. He scored off the bench a couple of matches ago, but found himself back on the bench in Everton’s last league match.