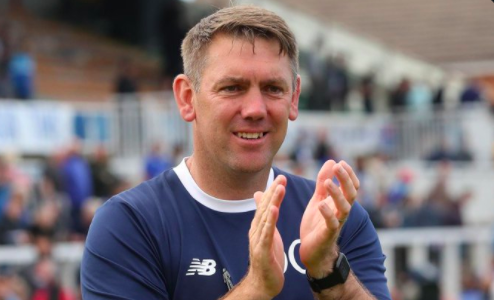 After a month of rumours and speculation during which a whole host of managers have been linked to the post, Hartlepool have appointed their former player Graeme Lee as their new manager.

The League Two club were reluctantly forced into finding a replacement for promotion-winning boss Dave Challinor who made the decision to leave for National League club Stockport at the start of November.

Antony Sweeney has since been overseeing the first team on a caretaker basis; winning two, drawing one, and losing four of his seven league and cup matches in charge - however, he lost all four League Two games.

Pete Wild, Andy Woodman, Ross Turnbull, Jonathan Woodgate, and Gavin Strachan are just a handful of the names that have featured as favourite in the betting at some point or another, but now after a thorough managerial recruitment process Hartlepool have identified and subsequently appointed Lee as their new manager.

Lee isn’t the only new arrival, Michael Nelson comes in as his assistant, and Lee Turnbull will lead the club’s scouting and recruitment, whereas Sweeney will revert back to his role as first team coach but will remain in charge for tonight’s Papa John's clash away to Sheffield Wednesday. 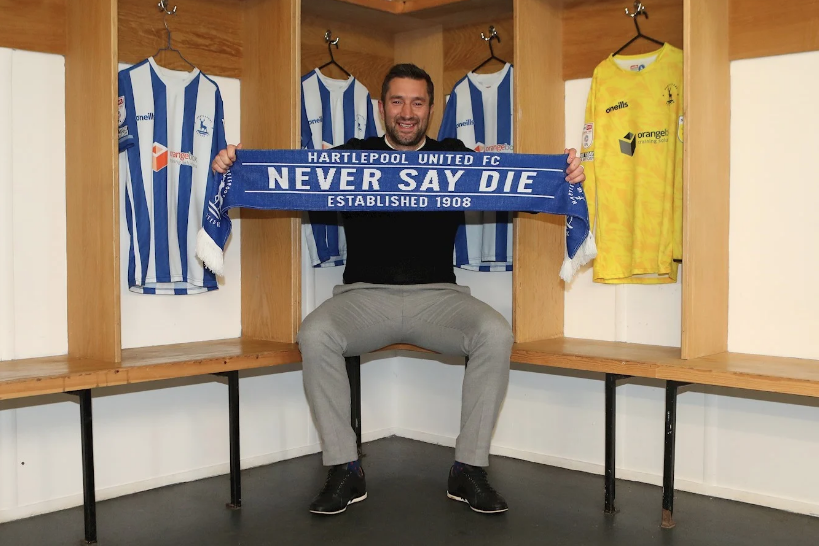 After a month of rumours and speculation linking a whole host of managers to the club, Hartlepool have appointed Graeme Lee as their new manager!

"Graeme joins us from Middlesbrough FC where he has amassed a wealth of experience over a 10 year period and alongside Michael Nelson we believe we have two very forward thinking coaches that are also strong and capable characters to lead the players and club forward", Chairman Raj Singh said in a club statement on Wednesday morning.

"Graeme and Michael also know this level of football remarkably well having captained various sides in the Football league, they are natural leaders and both have a deep connection with our club having played nearly 500 games for Hartlepool United between them.”

"I have great confidence that their commitment and work ethic will be second to none and I felt it was critical that we have people in the building who want to go on the journey with us, to really unlock this club’s full potential.”

The UEFA A license qualified coach has spent the last 10 years down the road at Middlesbrough working in a variety of roles, including senior technical European scout, academy coach, and professional development phase coach of the U23s. Prior to that he was assistant manager at Darlington.

The Hartlepool job will, however, be Lee’s first in senior management. His first match in charge will be an FA Cup fixture away to League One Lincoln on Saturday.