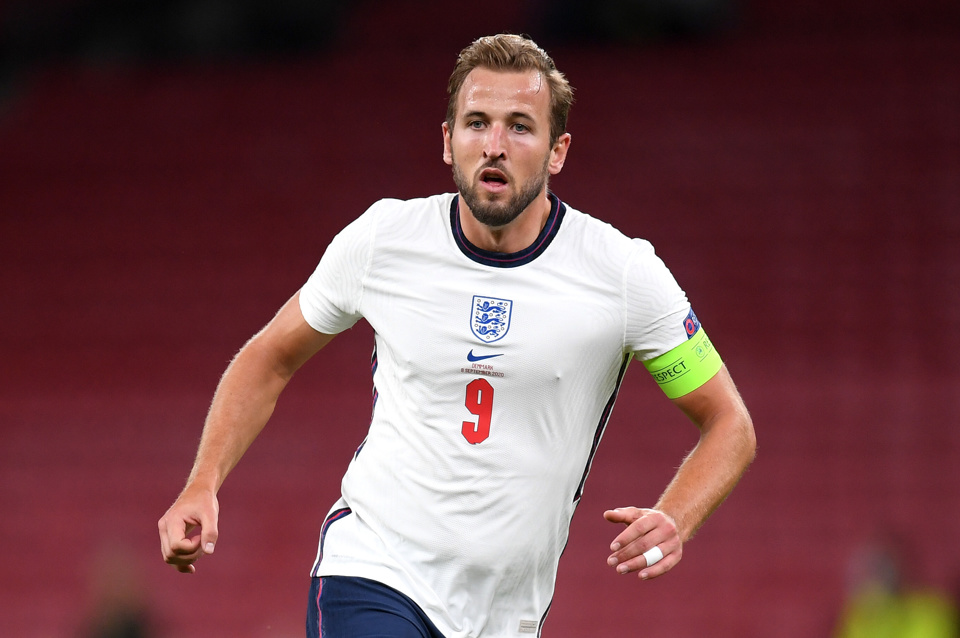 The Harry Kane transfer saga seems to be rumbling on and on over the past few seasons. It seemed certain that England’s captain was going to join Pep Guardiola’s Man City in the summer of 2021, with Kane as short as 2/5 to join the Premier League Champions. But for one reason or another (Daniel Levy), the reported £130m bid was not enough to entice Spurs to sell their star man. Since then, Tottenham’s number 10 has started the season slowly, but has seemingly returned to his best form under new manager Antonio Conte.

That begs the question, what will happen to him this summer? We’ve looked at the odds for Harry Kane to sign for before September 3, 2022.

First off, there aren’t currently any odds for Harry Kane to stay at Spurs, which in my eyes, seems like the most obvious option. As we all know (myself especially), City are in need of a star striker. This may seem daft given they’ve scored more goals than anyone in the league, with 16 different players having chipped in this season, but their leading scorers in the Prem have only notched seven goals so far. There are games that go by City, where they really need that cutting edge up top, and for a time that looked like Kane’s position to fill. But with the Blues reportedly in the market for Erling Haaland (3/1 to join), I fear Kane’s chance has passed him by.

👀 | "The big master of negotiations, Mr Daniel Levy - he knows everything so we could not do it."

👋 | "I wish him [Kane] all the best in the last years of his career doing well in London."

Next up in the betting, we have the star studded PSG. The immediate attractions to the French giants will obviously be Kane’s former manager Mauricio Pochettino, as well as the fact that they could more than afford the fees and wages to bring Kane over. But would Kane want to move to what is seen as a lesser league? He’d have a guarantee of trophies and Champions League football going forward, but would he truly be able to cement his legacy on the game there? With Mbappe looking like he could move this summer, a space may open up for Spurs’ number nine, but with rumours of Poch set to leave the club at the same time, a move may not come to fruition.

Over the years we’ve seen British players move to the Spanish giants in Barca, thinking back to Gary Lineker and Mark Hughes. Barcelona have in fact signed a British player from Tottenham before, when Steve Archibald became the first from these shores to represent the club in 1984. Known all over the world, the attraction to Barcelona remains one that not many players could turn down, but with their financial troubles in recent years, buying Kane may be a step one too far for the Catalan club. 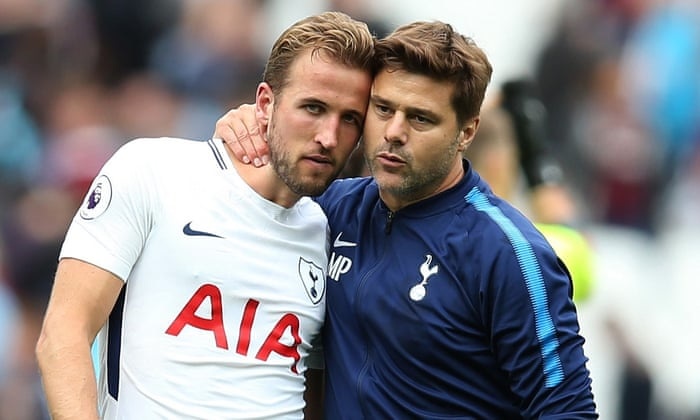 Could a reunion with Poch be on the cards?

Could Harry Kane be the man to return United to the top of English football? This move to me seems the most likely/sensible, despite the odds. With Ronaldo looking like he’s coming to the end of his career, as is Edinson Cavani, United are crying out for a striker to take them forward. With Sancho on one side and Rashford on the other, with Fernandes in behind, the goal scoring chances could be plenty for Kane, but as we’ve seen with United off the field, they don’t operate in a normal way. 11/1 seems like a decent price to me, but all will be found out in the summer.

Another move that could make sense for Kane is to move across London to European Champions Chelsea. With Romelu Lukaku voicing his displeasure at the club in recent weeks, there could again be an opportunity of a free striker space in Thomas Tuchel’s side. One of Kane’s great qualities is the ability to come deep and link up play with his team-mates, something Chelsea are dearly missing with Lukaku up top, and from a tactical standpoint, this move makes perfect sense. However, Kane does has a great affinity for Spurs, and the backlash that was seen when Sol Campbell moved to Arsenal would no doubt come to fruition if this were to happen again.

Overall, we’ll have to wait until the summer to see if Kane wants to move, and is then allowed to. Full odds below…