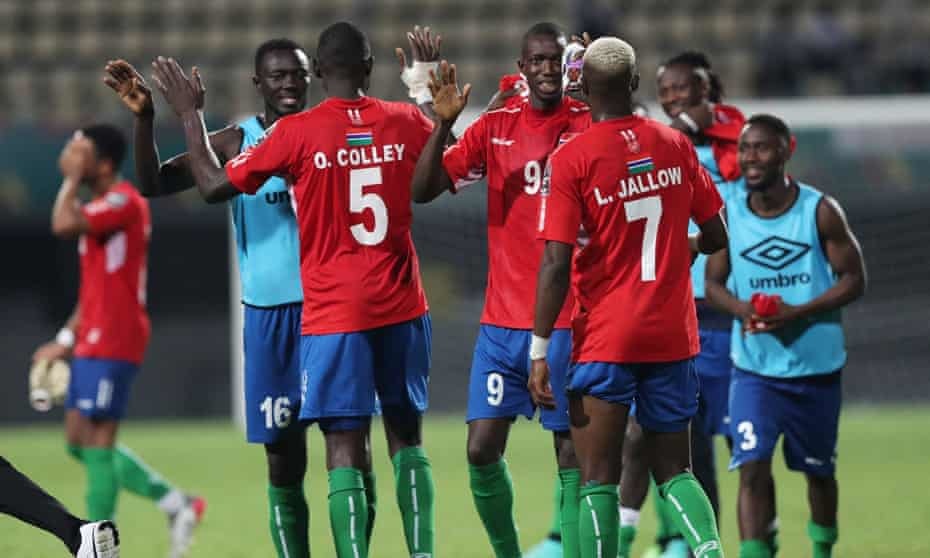 We head into the final group games of the 2022 AFCON group stage. After a winner in his Ghana vs Comoros preview, @petemarsden_ looks ahead to the game between Gambia and Tunisia.

Here we have it, the drama of the group stages of the Africa Cup of Nations group stages reaches its conclusion, and the excitement of the knockout rounds can begin. Group F is an interesting one, with Gambia and Mali on four points, and Tunisia one three, with Mauritania on 0.

Tunisia come into this game in the midst of a coronavirus outbreak, and could be without as many as 12 players for this game. Captain and star-man Wahbi Khazri is one of those who’s tested positive, as Tunisia look to secure their qualification to the knockout rounds. A draw would see them potentially qualify as one of the best third place sides, whilst a win would guarantee progression.

For Gambia, a point will be enough to qualify for the last 16, although a loss shouldn’t affect their chances of progressing through the group. They seem to have a full squad to choose from, and will go into the game full of confidence. As ever, we’ve got two tips for the game, but please remember to gamble responsibly.

First off, we’re going with BTTS. Despite having numerous players missing, Tunisia’s attacking talents can’t be denied. After losing their opening game in crazy circumstances with the referee blowing up early, they reacted with a thumping 4-0 victory over Mauritania. Gambia have scored in both of their 2 games so far, with a single goal in each game. Gambia have outperformed expectations at the tournament, and I believe they’ll look to sit back and hit Tunisia on the break. If Tunisia aren’t able to get a goal early on, they could get twitchy, and throw everything forward to score. 11/8 is a more favourable price than the 7/10 for NO, and we’ll look to this one for the game.

Secondly, we have the match result to be a draw. With so many key players missing, Tunisia’s chances of winning obviously fall slightly. Gambia will look to consolidate qualification with a point here, meaning they are likely to play in a more conservative fashion. Tunisia came into the tournament as one of the favourites to win it, and will look to do everything to qualify from Group F, but I feel these teams will end up cancelling each other out, with a draw seeming likely to myself.