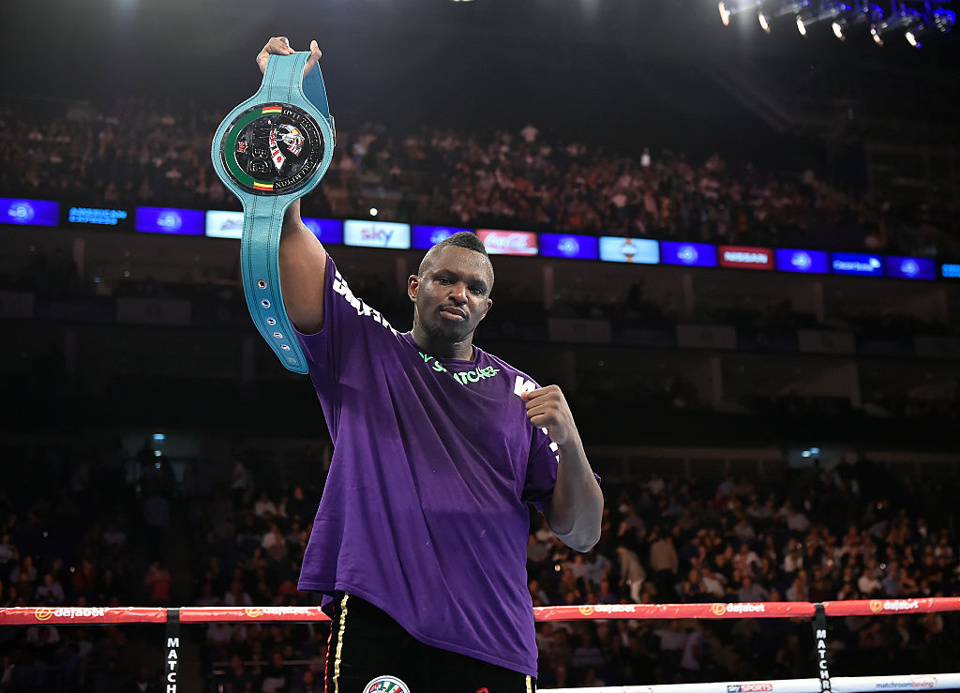 The Heavyweight boxing landscape took a seismic shift this week with the news that the World Boxing Council(WBC) had ordered their world champion Tyson Fury to defend his title against fellow Briton, and current interim champ, Dillian Whyte.

Fury was hoping he could convince Anthony Joshua to step aside and allow a unification clash between himself and the WBA, IBF and WBO title holder Oleksandr Usyk. When it became clear that wasn't going to happen after Joshua had enforced his rematch clause following his comprehensive loss to the Ukrainian in September, the WBC ordered the two parties to agree a deal within 30 days or it would go to purse bids.

For 33-year-old Whyte it's finally his chance to get a long awaited shot at a genuine world title strap - something he has been waiting for, for over four years since beating Derick Chisora in what was at the time billed as a WBC title eliminator. Since then he has on-and-off held the position of no 1 challenger with the WBC and has patiently waited for his opportunity. He's dealt with multiple injuries and also had to deal with a close call regarding a failed drugs test - something the WBC ultimately found him not guilty of. This is now his chance to finally catapult the Jamaican-born Brit into the boxing stratosphere.

We've had a look at where and when the event could happen, where it's likely to be shown and how the initial betting odds look. 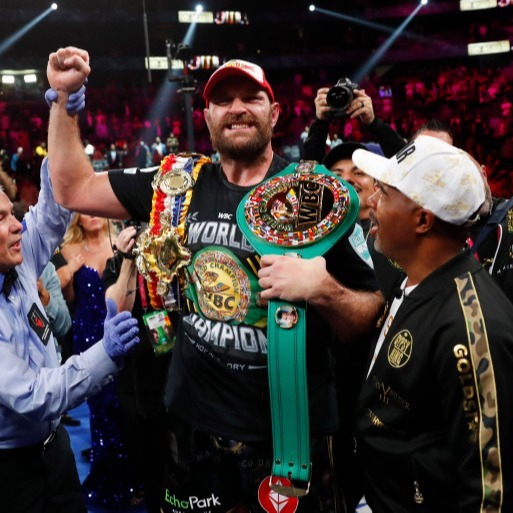 Where and when will Fury vs Whyte happen?

It was initially thought this fight would happen in Fury's hometown of Manchester, possibly at Old Trafford - home of his beloved Manchester United. However, due to timescales it now looks likely that a winter fight in the early part of 2022 will be held at the Principality Stadium(formerly the Millennium) in Cardiff.

The 74500 capacity venue can hold events with the roof closed which would most likely be necessary in late winter/ early spring and far dwarfs the 21000 capacity of the Manchester AO Arena which was the only real contender.

Obviously the fight isn't even officially organised or announced yet, so this date depends on a fight being announced between the two promotional teams and if not, a purse bids scenario will ensue. This could delay any potential fight until late spring.

Where can I watch the fight?

This is unsure at present as the two fighters are with rival promotional factions. Whyte is with promoter Eddie Hearn who now works exclusively with streaming site Dazn in the UK. Fury is with promoter Bob Arum of Top Rank who have just signed a new promotional deal in the UK with Sky Sports and also is affiliated with Frank Warren who is on BT Sport. Confused yet? One thing is for sure: both men have fought primarily on Pay-Per-View for the last few years of their careers and this fight is sure to follow suit.

How does the betting look?

There are only preliminary markets out at the moment as the fight hasn't been officially announced yet but we are able to see Fury will be a huge odds-on favourite in this fight. Most have the lineal and Ring Magazine champion as a 1/7 shot, giving him an implied 87% chance of victory.  Whyte can be had at 9/2 with William Hill and the draw is generally around the 25/1 mark.

We will have full odds, fight previews and betting predictions when the fight is made and more markets are released by the bookies.

Stay tuned to BettingOdds.com for all your boxing betting.

get offer get offer
#AD Place a min £10 bet on the Sportsbook on odds of min 1/2 (1.5), get £30 in Free Bets. Rewards valid for 30 days. SMS verification required. Only deposits via cards will qualify. T&Cs apply. Please Gamble Responsibly
Bet Calculator