Fulham vs. Peterborough Predictions: Goals a plenty down by the Thames 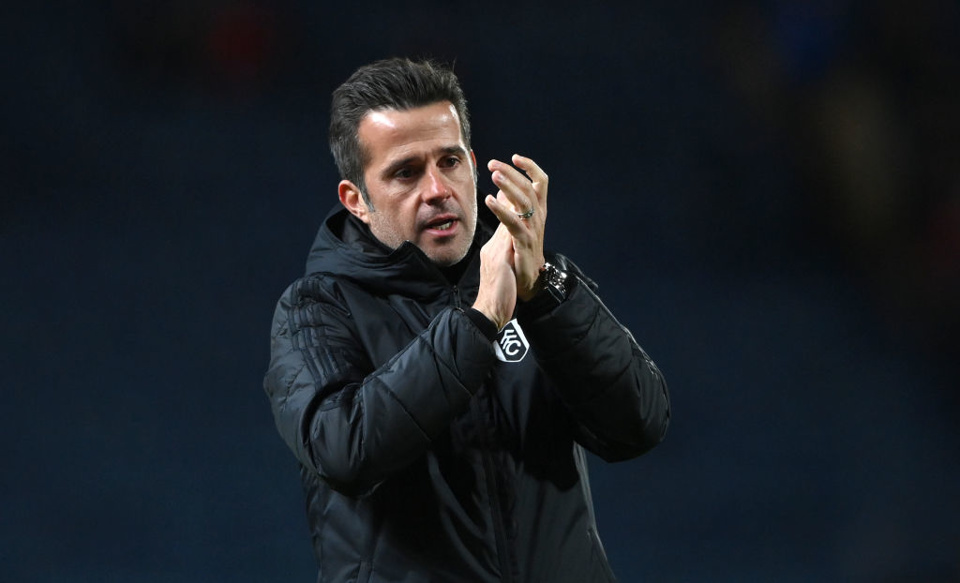 Fulham are top of the table whilst Peterborough are mired in a relegation scrap. The odds above are firmly indicating a home win and I’m not going to go way out there and go against the bookies on this one. Therefore let’s see if we can find some value away from the Match Result market…

Sometimes when researching games you can find statistics that help back up your own personal view. Sometimes you find stats that make you think and sometimes things just jump off the page and slap you in the face. This is one of the latter times.

Fulham have scored more times than anyone else in the Championship in front of their own fans. 41 times has the roar gone up around Craven Cottage to celebrate a goal with the next highest in the division being Blackburn at 31. The travelling Peterborough fans have chuntered to themselves on a grand total of 43 occasions having seen the opposition put the ball in the back of their net. That is five more than the next highest in Bristol City. So the home side score a lot at home and the away side let in a lot.

This is why I’m very much looking at the home side and how many goals they might score as part of my tips for this game. Fulham have netted four or more in no fewer than nine games so far this season out of a total of 31. That is pretty phenomenal stuff and when you consider how porous the Peterborough defence is, the 2/1 for them to do so again on Wednesday night seems like a tempting bet to me.

If you are looking for a bigger price then William Hill have a 25/1 three-part Bet Builder that has gotten my attention. BTTS, over four cards and over 11 corners.

The BTTS part doesn't seem like a natural fit considering the away side have only scored eight times on the road this season but Fulham do have a habit of conceding at least one a game at home. They’ve only kept one clean sheet in the league in front of their own fans so far this calendar year in five attempts and three times the visitors have scored more than once.

Jarred Gillett is the man in the middle for this one and he’s spent the season bouncing between the Premier League and the Championship. He has dished out over four cards in 60% of his top flight outings with his record being at 20% in the second tier. Overall though that still adds up to four in ten games, which is a decent lick. However with this likely to be a fairly one-sided affair, it feels as though the away side could notch up multiple cards and Fulham seem to find a way to pick up bookings.

The part I feel best about is the over 11 corners. When one side is expected to dominate, that often translates into lots of attacks. In their past three home games, Fulham have had 59 shots in total. With that many attempts on goal, deflections, blocked crosses and saves can all add up. Marco Silva’s men had 12 on their own last time out against Huddersfield.

At 25/1, William Hill are indicating that they think all three things happening is a 3.8% chance and I think it is significantly higher. I’d like this bet at 14/1 so this screams a value Bet Builder to me.

Football Odds
BTTS, Over 4 Cards & Over 11 Corners
25/1
Odds correct as of 2022-02-22 16:30 Odds subject to change.
Opt-in
Sign-up to receive emails when new additions are made to the Opta Tool
Sign-up
By clicking opt-in you agree to our privacy policy and terms and conditions below
Opt-in
Your Details
Complete your details below to enter:
Full Name
Email
SUBMIT
Please fill in both your name and email
Opt-in
SUCCESS!
Thank you for your submission.