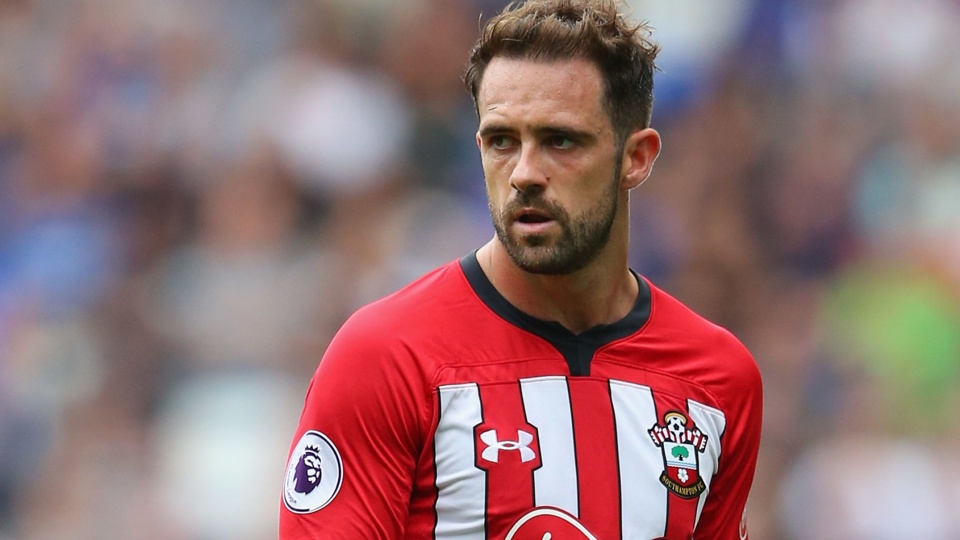 The summer of 2018 was a mad one, wasn’t it? The weather in the UK was uncharacteristically brilliant; hot but not too hot - a lovely 28 degrees, or something. It all helped the excitement levels when England were in action at the World Cup in Russia, where Gareth Southgate’s brave young Three Lions made it through to the semi-finals and provided us all with memories that will last a lifetime. If Harry Kane squared it to Sterling against Croatia, we would have all had more. So thanks, Harry. Thanks a lot, mate. Hope you’re happy.

Next summer - now only a mere six months away - Kane & Co. will be back in action at the 2020 European Championships, held across the whole of Europe. We’re excited. Really, really excited, as there is an overwhelming feeling that this will finally be the time that England do the business and obtain their first piece of silverware since 1966. The bookies think so, too, pricing us as 4/1 favourites after a fantastic qualifying campaign which saw the Three Lions blitz their group to book their place at the tournament with ease.

The usual names will be present in Southgate’s 23-man squad next summer, barring any (dare I say it) injuries. Kane will skipper the side when they head into battle and Slabhead Harry Maguire will protect Jordan Pickford in goal, while Trent Alexander-Arnold and Ben Chilwell bomb up and down the wing. Raheem Sterling, Jadon Sancho and Marcus Rashford will all be classed as forwards but they are not out-and-out strikers, more so effective wide men who each carry with them a huge threat in the final-third.

Harry Kane and Tammy Abraham have already booked their spot on the plane with scintillating seasons so far, which leaves just one striker’s position available for a third-choice back-up. Thus far, Bournemouth’s Callum Wilson has made that vacancy his own but his struggles with injuries have hindered his performances this term. Wilson has found the back of the net just five times this time out, which could see him overlooked for the squad next summer, should the second half of his season follow the same pattern as his somewhat underwhelming opening four months.

With this in mind, we’ve taken a look at three alternatives to Wilson, alongside assessing the Cherries marksman himself, to see who could get a call-up from our wholesome Gareth in just over six months’ time.

We’ll start with Wilson himself, the man currently in the England fold. The 27-year-old has deserved his opportunity at international level and still does, should his season begin to pick up. Wilson has been one of the main reasons behind Bournemouth’s success in the Premier League in recent seasons and can be a valuable asset off the bench for England in the latter stages of matches. His pace and directness would certainly be of benefit at the Euro’s against tired defences late-on, but having not scored a goal since September, his current form does not earn him a call-up at this stage of proceedings.

Southampton front man Danny Ings is one of the Premier League’s most in-form strikers at the moment. The ex-Liverpool man has scored 9 goals for Saints so far and is the sole reason that the south coast club do not find themselves at the very foot of the table heading into the new year. Put bluntly, without Ings, Southampton would already be relegated. To score almost 10 goals before Christmas in a side massively underperforming in every other area of the pitch is no mean feat and should he continue in the same vein in 2020, he definitely deserves the chance to add to his one England cap in the summer.

Everton striker Dominic Calvert-Lewin has been a regular feature for Aidy Boothroyd’s Under-21s, making 17 appearances for the young Lions, scoring 7 goals. He is currently Everton’s main striker and is performing well for the Toffees - notching seven goals in all competitions this season. At 22, Calvert-Lewin has a long future ahead of him and will no doubt break into the senior England squad before long. Should he continue with his positive form in the new year, though, we could see him rewarded with his first ever senior call-up by Gareth Southgate for the forthcoming European Championships.

This is a longshot but it would perhaps be foolish to overlook Manchester United’s teenage superstar Mason Greenwood. Given more responsibility this season due to the lack of attacking options at Old Trafford, the 18-year-old has performed well on the main stage, scoring eight goals in all competitions for the Red Devils - two of which have fallen in the Premier League. Having only just broken into the Under-21s, calling Greenwood up to the senior squad already could be viewed as a rash move - similar to what we saw with Theo Walcott back in ‘06. However, as the old saying goes: if you’re good enough, you’re old enough, and Greenwood is certainly proving to us all that he’s got what it takes to perform at the highest level.