The Champions League returns to our screens this Friday and there a number of mouth-watering encounters to get us fully back into the swing of things.

The standout clash is undoubtedly Manchester City v Real Madrid on Friday evening. Los Blancos travel to the Etihad a goal down following a 2-1 defeat in the first-leg back in February, and make the trip across the Bay of Biscay as heavy 10/3 underdogs for the win, with tournament favourites City being heavily fancied to complete the job they started six months ago and earn qualification to the quarter-finals.

Elsewhere, Juventus welcome Lyon to Turin trailing the Frenchmen by a single goal following their first-leg bout back in February, with the winner of the match setting themselves up with a tie against either City or Madrid in the next round.

On Saturday, Barcelona and Napoli lock horns at the Camp Nou, with the two sides inseparable following a 1-1 draw in the first-leg at the start of the year, while Chelsea have a huge job on their hands to overcome a three-goal deficit against Bayern Munich away from home.

Frank Lampard's side are a huge 13/2 just to win on Saturday night, which got us thinking about some of the competition's biggest prices over the years. Below, we've taken a look at four of the biggest-priced sides in Champions League history, starting with that memorable night at Celtic Park in 2012..

It is a night that will live long in the memory for everyone associated with Celtic Football Club. The Hoops lined-up against reigning Champions League winners Barcelona with little hope of getting anything out of the game at Parkhead, so when Victor Wanyama put the Scottish powerhouses ahead inside 21 minutes, the stadium erupted.

Somehow, despite finishing the game with a meagre 16% possession and being bombarded non-stop, Celtic came away with a 2-1 win thanks to Tony Watt's late goal rendering Lionel Messi's stoppage time effort as little more than a consolation.

A magical night at Paradise 🍀

Real Madrid made it past Bundesliga outfit Schalke on aggregate having won the first-leg 2-0 away from home, but were left with egg on their face when the German's came to visit the Bernabeu in the reverse fixture.

A seven-goal thriller resulted in the visitors edging the game 4-3 thanks to goals from Christian Fuchs, Klaas-Jan Huntelaar and Leroy Sane, but unfortunately it wasn't enough to keep Schalke in the competition.

Madrid went onto reach the semi-finals of the 2014-15 Champions League, but were eventually knocked out by Juventus 3-2 on aggregate, before rivals Barcelona won the competition by beating the Italians 3-1 in the final.

Hearing that one lucky punter had £33 on a the Real Madrid 3-4 Schalke correct score at 28/1 during half time! http://t.co/2VsxfeyoRF

The second-biggest shock in Champions League history, according to the odds, comes in the shape of Manchester City's 2-1 defeat to Lyon back in September 2018.

The Cityzens were overwhelming favourites to see off the Frenchmen on home turf, given an 84% chance of victory by the bookies before kick-off.

Thanks largely to a stunning long-range effort from Nabil Fekir, Lyon found themselves two goals to the good at half-time and ended up winning 2-1 after Bernardo Silva pulled one back for the hosts in the second-half. 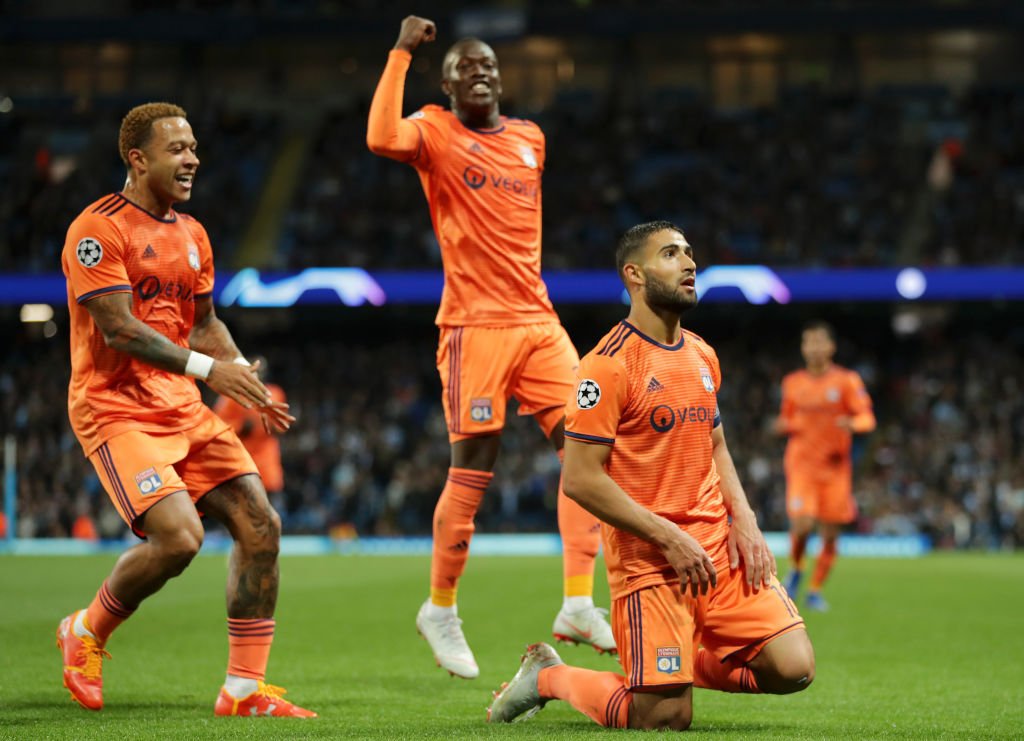 Two first half goals give Lyon a brilliant win in Manchester.

So far, no side has ever been priced higher than Russian outfit Rubin Kazan were prior to their match away at Barcelona back in 2009.

The Catalans were at their peak with Guardiola in charge; Lionel Messi, Andreas Iniesta, Zlatan Ibrahimovic et al. were predicted to run riot at the Camp Nou, with bookies pricing the Spanish titans up as short as 1/10 pre-match.

Kazan were a gargantuan 25/1 just to win in 90 minutes, and shocked the world by winning 2-1 courtesy of an early goal from Aleksandr Ryazantsev and second-half strike from Karadeniz Gokdeniz. Madness. 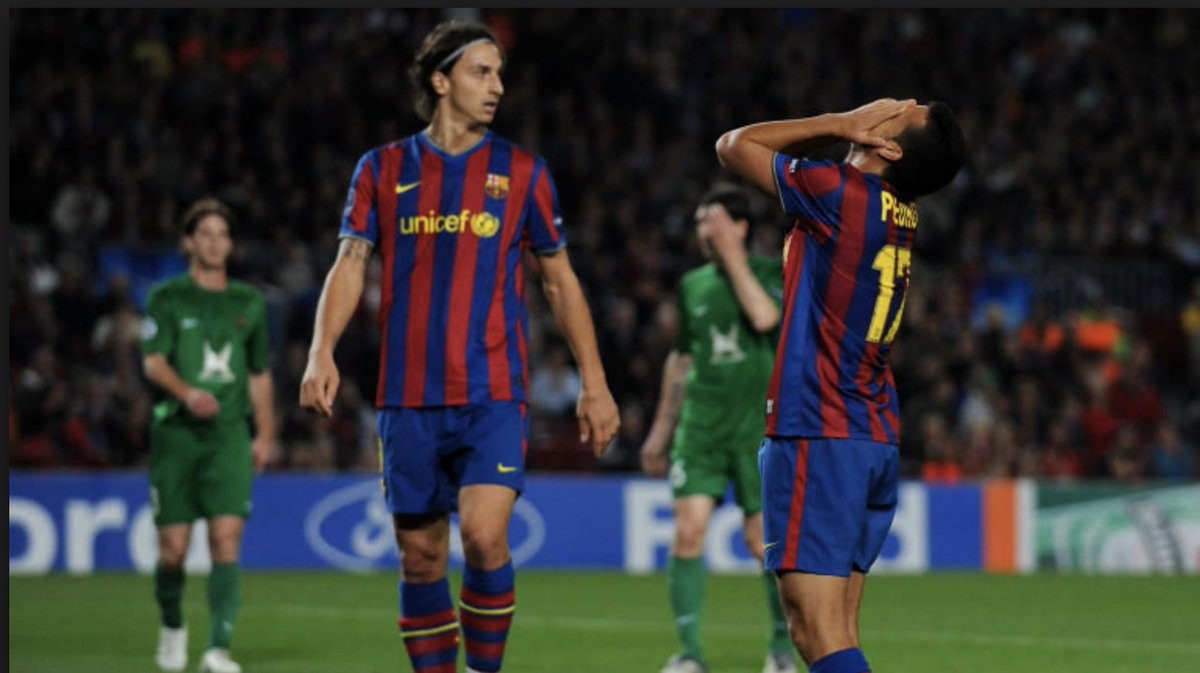 Red Star Belgrade are are 40/1 for the win at Liverpool tonight!