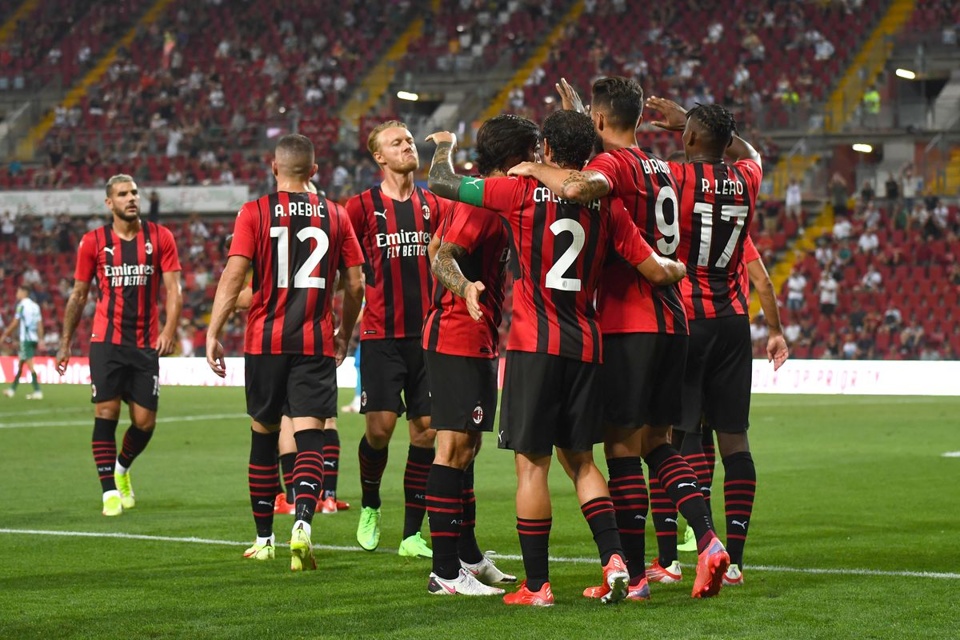 It’s winter, the nights are drawing in, the cold season is upon us, and that can only mean one thing…

The new Football Manager is around the corner!

Here at The Sack Race, we love all things manager related. So it’ll come as no surprise to you that we’re partial to a bit of FM every now and then (most nights).

In anticipation of FM22, we’ve looked at five interesting teams to manage in the new game.

The Rossoneri. Could you be the person to return the Italian giants to their former glory?

18 league titles, nine Coppa Italia’s, seven European Cups; the task of leading your team out at the iconic San Siro is a big one.

The ever-lasting Zlatan Ibrahimovic up front, supported by young talents in Brahim and Tonali, with Tomori and Hernandez at the back, there’s certainly a lot that could be achieved for a team who last won the league in 2011.

The current French Champions heading into this season. Can you see off the star-studded PSG to win the club’s first ever back-to-back titles?

Jonathan David, Ikone, Renato Sanches and Timothy Weah is enough to excite any FM fan. Coupled with the experience of Jose Fonte and Burak Yilmaz, Lille could be a great starting point in a quality league for any FM manager.

Famed for their Moneyball approach to everything in the club, can you take on the task of keeping The Bees in the Premier League and more?

With the goalscoring machine Ivan Toney up top, and the likes of Mbeumo and Canos supporting, taking Brentford to new heights is more than a challenge for any FM manager.

Brilliant stuff from Thomas Frank and his #BrentfordFC side... 👏

After 30 straight seasons in the top flight, the seven-time German Champions begin the 2021/22 season in 2. Bundesliga.

A 62,000 capacity Veltins Arena is enough to lure anyone to restoring them to the Bundesliga and beyond.

Having reached the Champions League round-of-16 in 2019, there will be a lot of expectation in Gelsenkirchen. With Simon Terrode banging in the goals up top, there could be a good chance of out-muscling the likes of Hamburg, Werder Bremen and Hannover for promotion.

The Hollywood glitz and glamour has made it’s way to Wales!

Backed with new owners Ryan Reynolds and Rob McElhenney, could you be the one to restore this proud club to it’s former glory?

Having not been in the Football League since 2008, the task is a heavy one, but the right manager could take the third oldest club in professional football back to the big time.