Five high-profile players available on a Bosman in the summer

Last season we saw Sergio Aguero, Lionel Messi and Sergio Ramos each leave their long-serving clubs for free after their respective contracts had expired, and next summer there will be a host of other high-profile names all available for nothing.

With the January transfer window opening in just under two months, soon-to-be out-of-contract players will be available to agree terms with prospective foreign clubs ahead of the 2022-23 campaign.

Below, BettingOdds.com takes a look at five players who will soon be available on a Bosman should they fail to sign a new contract with their current employers, and which clubs are favourites to capture their signatures.

It looked a possibility that Kylian Mbappe would make the move to Real Madrid towards the end of the summer transfer window, but in the end a deal failed to materialise. The move is expected to happen next summer, however, with the French starlet’s contract in Paris expiring at the end of the season.

Mbappe has made no secret of his desire to join Real Madrid and has previously stated that he wished to leave PSG back in August. The highly sought after 22-year-old has rejected a new contract in the French capital and it is widely accepted that he will move on in the summer, with Los Blancos the overwhelming favourites to land his coveted signature - so much so that the market is currently suspended. 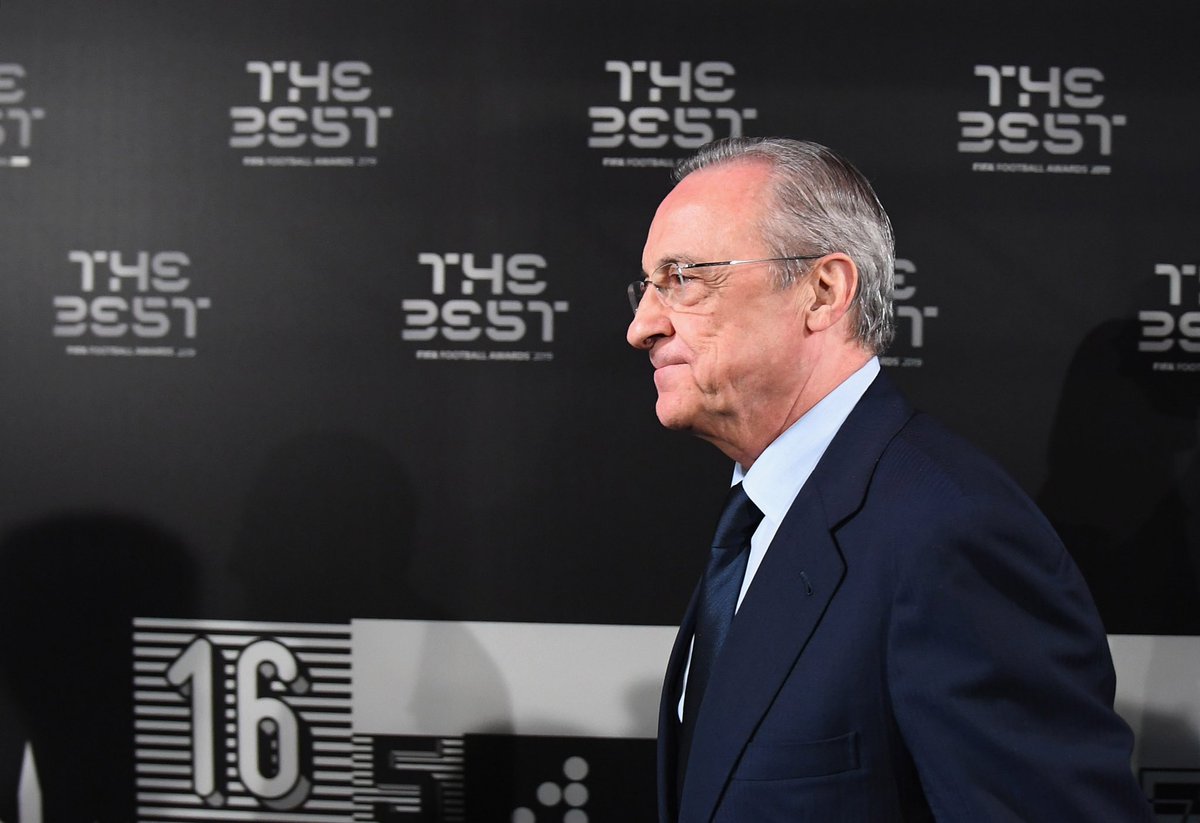 Real Madrid president Florentino Perez: “The state owned clubs don't sell their players. It's a madness. Now we offer €200 million for a single player and they don't sell him. When players finish their contract it's better”, he said to @Ramon_AlvarezMM. ⚪️🇫🇷 #Real #Mbappé https://t.co/fKutOMVxXI

It feels like the most well-trodden transfer saga in modern history: Paul Pogba’s expected departure from Old Trafford. Throughout the last three years, the France international has regularly dropped hints that he wishes to leave Manchester but now it actually looks as though he will indeed get his move, with his current deal finishing at the end of the campaign.

A return to Juventus has been mooted, though it is PSG and Real Madrid who seem most likely to sign the midfielder in the summer. Pogba is undoubtedly one of the best players in his position when he is playing well, but inconsistency and issues with injury have clouded his career in the Premier League and a change of scenery seems like the best possible solution for both club and player.

Odds are available on the 28-year-old signing for PSG (9/1); Barcelona (13/1); Juventus (16/1) and Real Madrid (20/1) - among others - in January, but it seems unlikely that United will let him leave before the end of the season as they battle tirelessly for a top-four finish this term.

Be very surprised if Paul Pogba doesn't agree to join Real Madrid in January (pre-contract ahead of summer move). All the noise regarding staying at #MUFC is just noise at the moment. Kylian Mbappé and Pogba the two Real want next summer. Both on a "free" as well.

Alexandre Lacazette has endured a turbulent career with Arsenal. The Frenchman has never quite hit the heights many expected of him when he arrived from Lyon in 2017, and has played second fiddle to Pierre-Emerick Aubameyang since the Ghanian arrived at the club three years ago.

The 30-year-old does enjoy regular purple patches for the Gunners, however, while his return of 68 goals in 179 all-competition appearances for the north London side is not to be sniffed at.

Inconsistency has limited Lacazette’s potential at the Emirates, though - he has scored just one league goal so far this season - and with his contract expiring in the summer it seems probable that he could depart N7 for a new challenge ahead of next season should Arsenal not offer him a new deal in the coming months.

After falling out of favour under the leadership of Frank Lampard, Antonio Rudiger has re-established himself as a key player in Thomas Tuchel’s invigorated Chelsea side.

The German is one of the best defenders in the Premier League at present but could depart west London in the summer having failed to agree a new deal at Stamford Bridge, with the Blues so far falling short of his wage demands.

Rudiger’s current situation has not gone unnoticed around Europe, with the likes of Bayern Munich reportedly preparing to table a deal he cannot refuse in January. The Bundeliga titans were as short as Evens to sign him with Betfair last month, while Borussia Dortmund were installed as the second-favourites at 3/1 and Juventus followed up at 5/1.

However, it would be surprising to see Chelsea fail to meet Rudiger’s demands and commit their star defender to a new long-term deal, given he is such an ever-present figure in the heart of Thomas Tuchel’s table-topping backline.

Jesse Lingard will be disappointed with his lack of playing time since returning to Manchester United in the summer following a promising loan spell at West Ham. The England international has started just one game in all competitions for the Red Devils this term and looks set to leave Old Trafford when his contract expires in the summer.

Newcastle are the 6/4 favourites to sign the 28-year-old in January, with West Ham following up in the betting at 2/1 and Italian duo AC Milan and Roma both coming in at 8/1. Given the success of Lingard’s international teammate Tammy Abraham in Serie A under the guidance of former boss Jose Mourinho, he could well be tempted by a move to the Italian capital and sign a pre-contract agreement with the club in January before moving in June.

Southampton have also been credited with interest in the playmaker, who would cost wanting clubs around £12m to sign in January, but it seems more likely that he will stay put in Manchester until the end of the campaign before departing on a Bosman - with a move to Newcastle looking like a promising prospect. 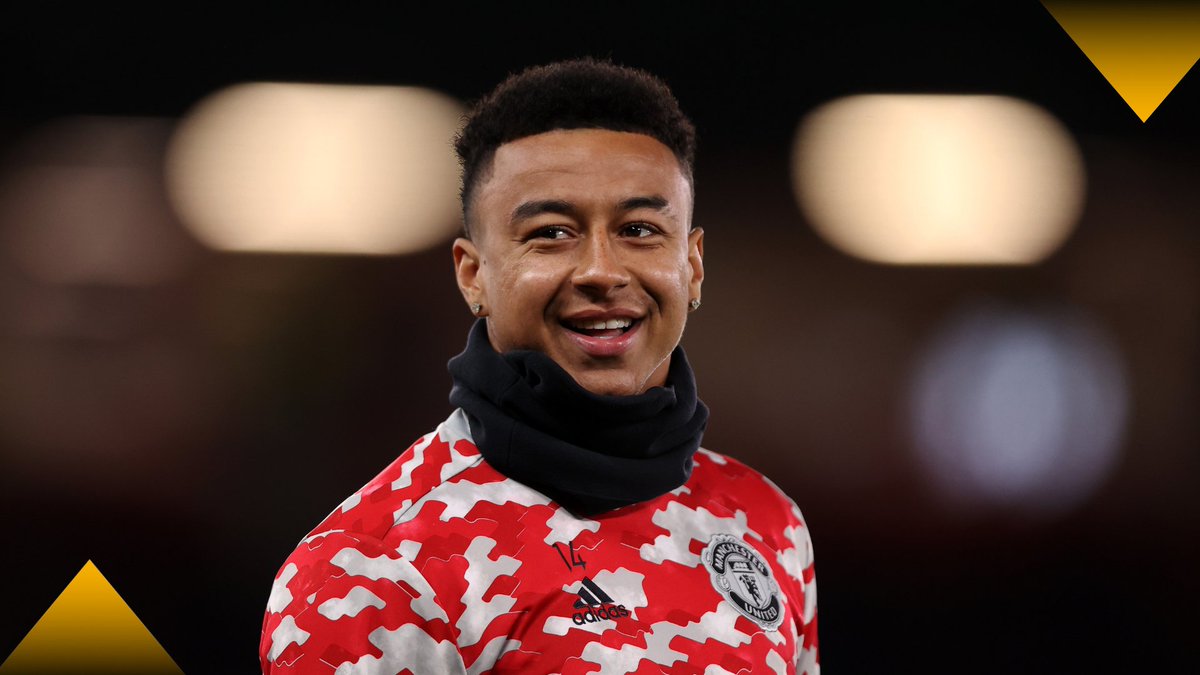 👀 BIG MOVE - Newcastle have today been backed into 6/4 from 9/1 to sign Jesse Lingard this January from Manchester United.