Football BTTS Acca Tips: Back Brentford to land another win with both teams finding the net 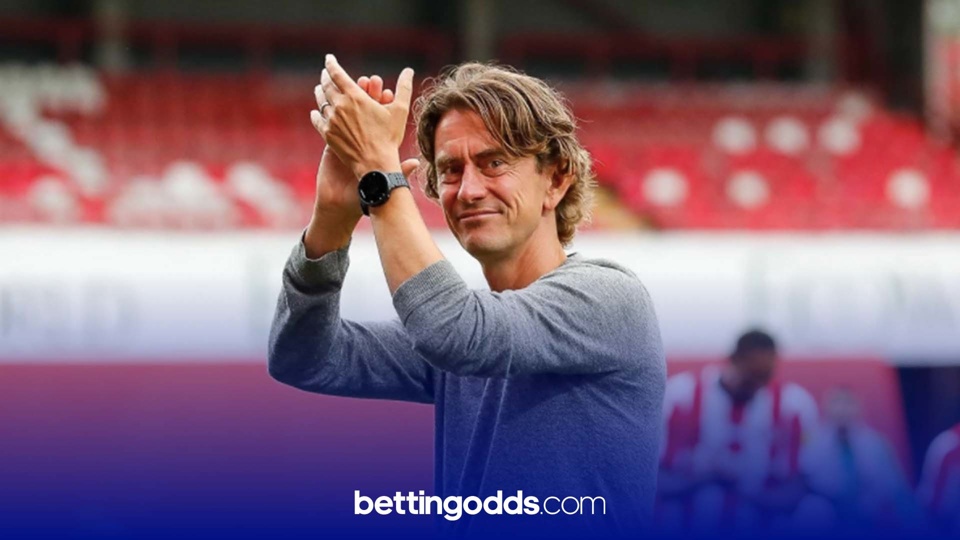 Nine of Brentford's last eleven wins have featured both teams to score and Thomas Frank's side feature in our tips this weekend
By Anthony Eadson
13:54 Thursday 4th March 2021 - 4 minute read

Seven of the eight teams included in our both teams to score 4-fold found the back of the net last Saturday, with just Rochdale letting down our 9/1 punt. There’s a full card of Football League fixtures again this weekend and we’re back with favourite fancies for BTTS.

Our both teams to score football tips pay just short of 10/1 with bet365, although remember we will receive a 10% bonus on our winning, should all the selections land. All four games involved kick-off at 3pm Saturday, best of luck to those following.

Brentford take on Rotherham in the capital on Saturday, and the Bees will be disappointed after their 1-0 defeat to Norwich on Wednesday evening which saw the Canaries extend their lead at the top of the Championship to ten points. There’s now just a solitary point separating Brentford in second and Swansea in fourth and it’s essential Thomas Frank’s side pick up the three points on Saturday.

No club in the Championship has seen a higher proportion of their home games include both teams to score than Brentford this season. I fancy them to beat Rotherham on Saturday, however nine of their last eleven victories have seen the opposition score. Rotherham will be delighted after Freddie Ladapo grabbed a 98th minute winner in a South Yorkshire derby against Sheffield Wednesday in midweek. I think that’s the springboard this side need to help them out of the relegation battle they find themselves in and considering Brentford’s defensive record at home this term, I’m happy to have both teams to score onside.

Moving down into League One and the first of two games from this division comes from the DW Stadium, where Wigan face MK Dons. The hosts currently find themselves bottom of the table and desperately need to pick up points against the Dons who currently sit 15th.

In MK Dons’ last seven games there have been 30 goals scored with an average of 4.3 per game in that period. They are winless in their last three but after scoring eight goals in their last four, I think there’s plenty of reason to believe we will see a good few goals this weekend.

Lincoln are just five points off the top of the League One table and take on Crewe at Sincil Bank on Saturday. All five of Michael Appleton’s sides' last five matches have seen both teams get on the scoresheet and with the Imps only winning one of their last six, the emphasis will be to get the three points here.

Crewe have been one of the better teams in England’s third tier when it comes to both teams to score this season, including a ten game streak from December to January. David Artell’s men have scored against Swindon, Accrington Stanley, Sunderland and Blackpool in their last four and I think they have the ability to trouble Lincoln who have struggled to find form in the last few weeks.

The final fixture in this quartet is Morecambe against Carlisle in an all North West affair. At the start of the season, Morecambe were priced as big as 175/1 to be crowned League Two champions but now find themselves just four points off first place. The home side have won three of their last four and will fancy themselves against a Carlisle side who are winless in their last six. Both teams to score has landed in five of Carlisle’s last six games and despite failing to pick up victories over the last month they can find the back of the net against The Shrimps.

That’s 10/1 that this 4-fold pays with bet365. Let’s hope it’s not one goal that lets down the party this weekend. Please always gamble responsibly.