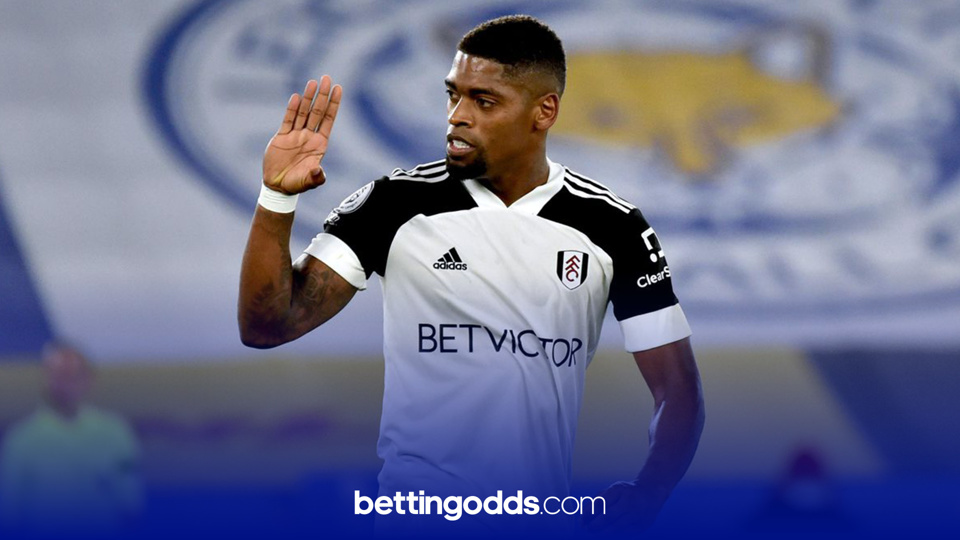 Fulham have only lost one of their last five games and feature in our BTTS plays
By Anthony Eadson
14:48 Wednesday 23rd December 2020 - 4 minute read

Boxing Day football fixtures have been a longstanding tradition over the festive period and this year is no different with six Premier League games and a full card from the Football League. As part of our football tips on BettingOdds.com for Boxing Day, we’ve picked out four games where we fancy both teams to score. The selections combined currently pay 9/1 with bet365, but note, a 10% winnings bonus will be added should all eight sides find the net, thanks to bet365’s soccer accumulator bonus.

All four of the games featured in this four-fold kick-off at 3:00pm on Boxing Day with the first coming from the capital where Fulham face Southampton on the banks of the Thames. Scott Parker’s side are unbeaten in their last three games and have taken a point from each of those. That includes a point off Liverpool and let’s not forget the Cottagers took three points on the road against Leicester at the end of November too. After significant improvements over the last month I believe Fulham can get on the scoresheet against Saints this weekend.

Prior to last weekend’s 1-0 home defeat to Manchester City, Southampton had scored in their last consecutive 12 league games. That’s a run that goes back to the opening day of the season and with Ralph Hasenhuttl’s side sitting just two points outside the top-four, they will fancy their chances against relegation candidates Fulham.

Moving down into League One for the second selection and here we have the side who possess the best both teams to score record in the football league this season, Burton Albion, who travel to Lincoln this weekend. The Brewers have seen both teams score in 16 of their 19 league fixtures this term. They are winless in five but have still managed to score in all of those games.

Lincoln are having a fantastic season and are currently in second place, level with Portsmouth, although the Imps do have a game in-hand. It’s 2nd against 24th at Sincil Bank and many will have this down as one of the bankers of the day, however with defeats to Sunderland and Shrewsbury in recent weeks I think this one will be closer than many expected.

After parting company with manager David Dunn, Barrow picked up their first win in eight games with a tremendous 3-0 victory over Cheltenham Town. The Cumbrians have had BTTS land in 12 of their 19 games this campaign and will be much more confident than in previous matches thanks to their positive result last weekend.

It’s Port Vale who host the Barrovians on Saturday with John Askey’s side having had both teams to score land in their last six league games. Port Vale’s last six in all competitions have seen a whopping 28 goals scored and with two unpredictable defences on show I think this should be another open affair.

I’m rounding off this quartet with Salford City against Walsall where hopefully we can see both teams get on the scoresheet. In this clash we have two teams who are separated by just goal difference in the table, both having accumulated 30 points. Salford may have the best defence in the league this season with just 14 goals conceded, but there’s plenty of reason to believe Walsall will score here with both teams to score landing in their last six, as well as eight of their nine away league games this season.

It’s a busy schedule of football over the festive season so please make sure to keep it sensible and always gamble responsibly.