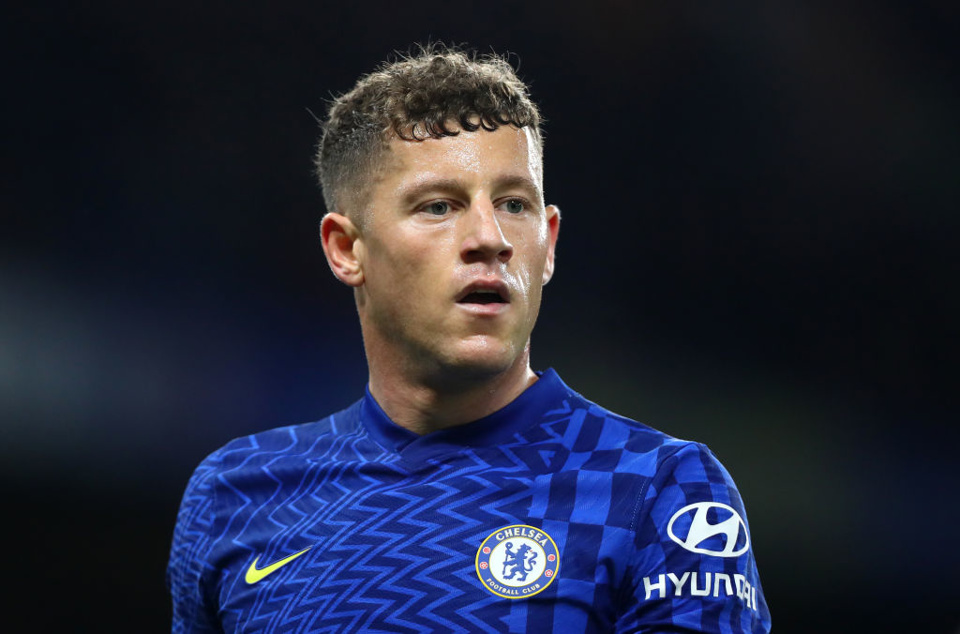 There are three EFL Cup quarter-finals taking place on Wednesday evening with Tottenham against West Ham being the match shown live on Sky Sports. In the other two fixtures, Brentford host Chelsea, while Liverpool welcome Leicester to Anfield and we’ve once again tasked @AnthonyEadson to provide us with his best Bet Builder tips for Wednesday’s action.

He’s provided us with two selections this week which when combined pay 18/1, however thanks to a generous boost from the lads over at Paddy Power we’ve been given 25/1 on the double. This can be added to your betslip by clicking on the link directly below.

I’ve picked out two players that I like the look of in the shots on target markets for Wednesday’s EFL cup contests and the first of those is Leicester’s James Maddison. It’s a strange time for football at the moment with Covid rife across the country and with Jurgen Klopp already having spoken about the hectic schedule ahead, I’m expecting him to rotate as many players as possible for this quarter-final clash. Meanwhile Leicester could keep a relatively strong eleven here with the likes of Patson Daka, Harvey Barnes, Youri Tielemans and James Maddison all starting.

This could potentially give a little edge to Leicester who look a little big to win the market in the match at 7/2. The Foxes can create plenty of chances against a weakened Liverpool side and I’m hoping James Maddison can be at the forefront after backing him to have two or more shots on target in the match.

A player who’s been in good form when it comes to shots on target over the last couple of months, Maddison has registered at least one in nine of his last ten matches and has landed two on target in four of his last five in the league! A set-piece taker and known to love a pop from range I’m happy to have Maddison onside here in what should hopefully be an open game.

The second half of Wednesday’s double comes from West London where Brentford take on Chelsea. It will have been 12 days since the Bees last played a match after having fixtures against Southampton and Manchester United postponed due to Covid. Chelsea on the other hand failed to have their game  against Wolves at the weekend postponed and will have been frustrated to drop points in a 0-0 draw.

Thomas Tuchel has a lengthy list of absentees for this match and one who I think we’ll see from the off against Brentford is Ross Barkley. Just like Maddison I’m touting Barkley to register 2+ shots on target on Wednesday, although he has had limited game-time this season.

In the league this season the English midfielder has averaged 3.6 shots per 90 minutes over his five appearances. The data may not be as strong as with James Maddison but in Barkley we have a player who’s not frightened of shooting from range and if Chelsea get on the front foot I believe he can rack up the shots on target.

To recap, that's 25/1 on the boosted double for both James Maddison and Ross Barkley to have 2+ shots on target with Paddy Power. For those looking for something a little more conservative, Sky Bet have 23/10 on offer for both players to record just 1+ on target each in the match. Best of luck to anyone following, make sure to check team news an hour before kick-off, and as always please gamble responsibly.