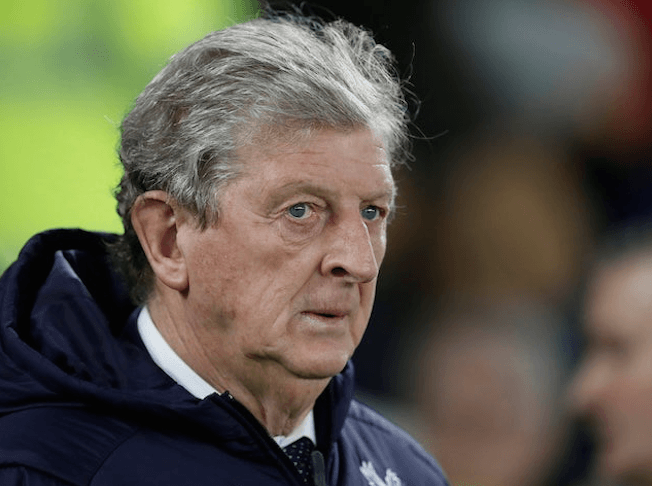 There’s key clashes at both ends of the Premier League table on Wednesday night as Everton travel to Watford along with Leeds facing Chelsea. Meanwhile, Manchester City continue their quest for a fourth top-flight title in five years as they meet Wolves at Molineux. Here at BettingOdds.com we’ve put together a 10/1 four-fold that can be backed using the link below.

Chelsea may have gone three games without a win in the Premier League, but we are backing them to take all three points at Elland Road on Wednesday. The FA Cup final is just around the corner for Thomas Tuchel’s side and there’s plenty of his players who could be staking their claim for a starting position with a big performance against Leeds.

Leeds will be without Luke Ayling after his red card at Arsenal at the weekend in which the Gunners should have won by a lot more than a one goal margin - Arsenal 2.73xG vs Leeds 0.74xG. Chelsea will be encouraged by the two goals scored by Romelu Lukaku at the weekend and despite a raucous atmosphere at Elland Road, Chelsea can grab the win here as they prepare to put a halt to Liverpool’s quadruple bid on Saturday.

After being knocked out of the Europa Conference League by Roma last Thursday, Leicester went down 2-1 at home to Everton on Sunday but the visit of Norwich to the King Power looks like the perfect opportunity to end their five game winless run.

Already relegated Norwich have lost 10 of their last 12 away matches in the Premier League and have been losing at both half time and full time in eight of their last ten. The Canaries have failed to score in their last three outings and have conceded two or more goals in ten of their last 12 in the top-flight. Leicester may have been labouring towards the end of the campaign but we fancy them to win this one by two goals or more and are taking them on the -1 handicap.

It’s been a good few weeks for Everton, taking 10 points from a possible 15 in the league. That run includes victories over Manchester United, Chelsea and Leicester and they will fancy themselves here against a Watford side who have been utterly woeful on home soil in 2021/2022.

We don’t think we have ever seen a manager look less bothered about his side being relegated than Roy Hodgson, whose Hornets have lost their last 11 matches at Vicarage Road. Watford also have a long list of injuries with Ismaila Sarr, Emmanuel Dennis, Tom Cleverley, Josh King, Kiko Femenia and Cucho Hernandez all set to miss out.

After their exit from the Champions League in the most dramatic fashion at the hands of Real Madrid last Wednesday, some had predicted that Manchester City may have a little hangover against a Newcastle side that had won four of their last five. That theory however, couldn’t have been any further away as Pep’s side blew away the Magpies in an emphatic 5-0 victory with Raheem Sterling getting on the scoresheet twice.

Off the back of that performance it would take a brave man to bet against City here. They are a side that can thrive under pressure in the Premier League, as in 2018/2019 when they won their final 14 matches of the campaign to ensure beating Liverpool to the title by a solitary point (City 98pts, Liverpool 97pts). Man City have won their last three matches by at least four goals and we can’t see a slip up here against Wolves, despite their strong showing against Chelsea at the weekend.