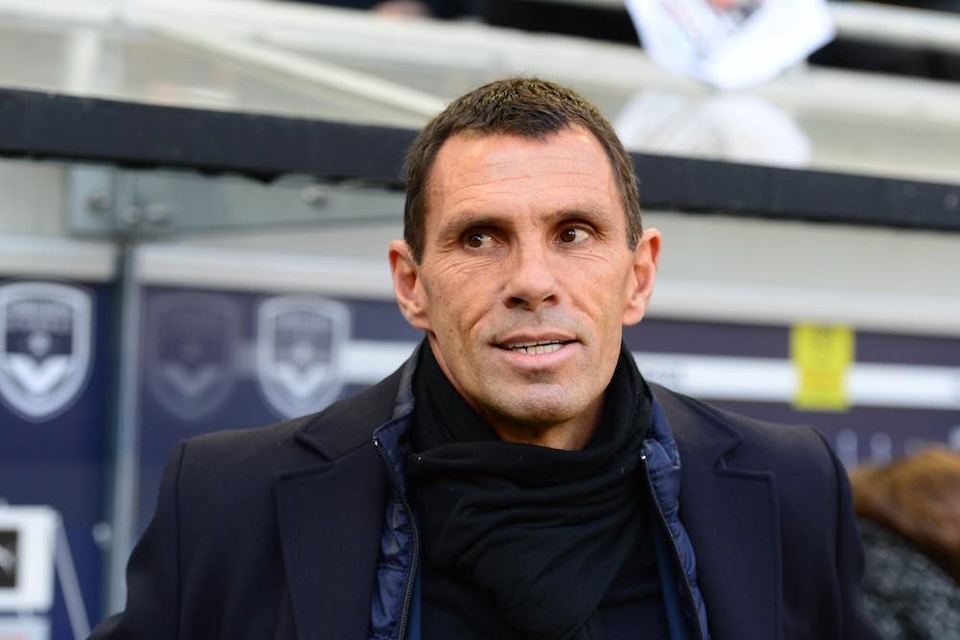 There are nine more Nations League matches happening on Thursday evening and we've asked our Acca backer  Adam Roberts to look through the fixtures, study the form and pick out a six-fold for you. It pays just over 31/1 at SBK. You can get a free £30 bet using the link above

Greece have started Group C2 on fire, beating both Northern Ireland and Kosovo away from home, without conceding. Here, Gus Poyet's men return home to the Panthessaliko Stadio in Volos for a match up against neighbours Cyprus. Cyprus lost to Kosovo in their initial game before drawing with Northern Ireland. This is their first game on the road and they would be more than happy with another point. Cyprus are winless since March 2021 and I can't see that changing here.

The other game in Group C2 sees Ian Baraclough and his Green and White Army head to Pristina attempting to pick up their first win. Kosovo beat Cyprus first up before losing to Greece 1-0 after having a man sent off. Northern Ireland look to have regressed since Michael O'Neill left and I wouldn't be surprised to see the Kosovan's heap even more pressure on Baraclough with another defeat here.

Group C4 leaders Georgia travel to Skopje to face 2nd placed North Macedonia and carry on their great streak of form. The Georgians have won five of their last six in all competitions including wins over Sweden, Bosnia and Bulgaria. They have scored nine goals in their opening two games and will be full of confidence of getting another three points here. North Macedonia are no mugs, as shown at Euro 2020, but I like Georgia to carry on their relentless march to Nations League promotion.

The other game in C4 features two sides who have struggled so far. Bulgaria managed a draw with North Macedonia before being routed 5-2 by Georgia. They should surely have too much though for minnows Gibraltar. Los llanis haven't scored in their last four games and are winless since October 2020.

Onto the good stuff and League A2. We have a full match preview on site for this one, where we've gone for Spain. We are doing the same again here.

In the other game, we've picked Portugal to win this one and have another full match preview with justification.

The six fold combined pays 31/1 at app based SBK and you can get a £30 freebet by downloading the app and placing your first £10 bet.