Football Accumulator Tips: Foxes to finish top with a win over AEK 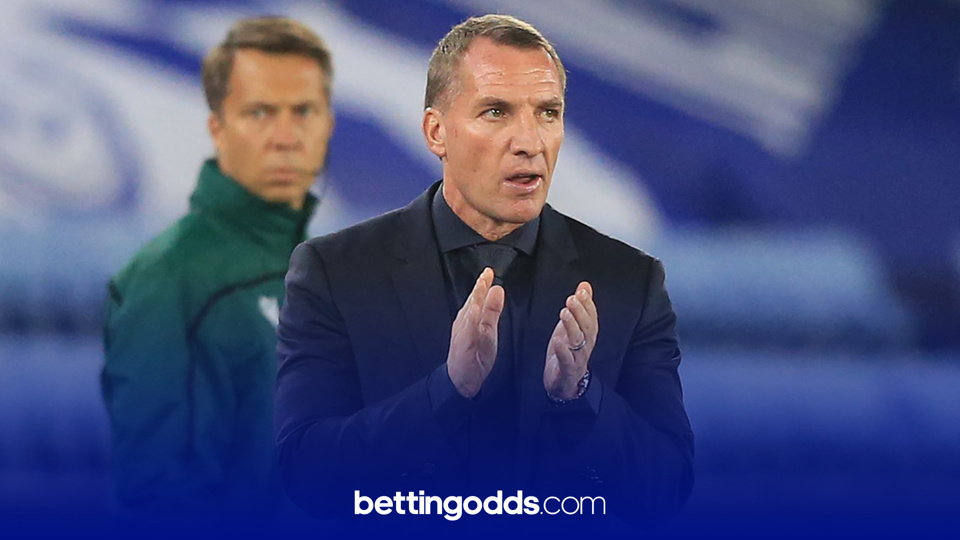 Leicester have won both their group games at the King Power Stadium in the Europa League and Brendan Rodgers side feature in our tips for Thursday
By Anthony Eadson
16:53 Wednesday 9th December 2020 - 3 minute read

It’s Matchday 6 in the Europa League on Thursday evening and despite all five sides from the home nations already having their future in the competition decided, we’ve got two football tips from @AnthonyEadson which make up a 7/2 double for the evening.

At the time of writing the double currently pays best with both Paddy Power and Betfair who are offering 14/5 on both Leicester and Tottenham feature in Thursday’s double and their games can be seen live on BT Sport 1 & BT Sport 2, both kicking off at 8:00pm.

Europa League Double
Spurs & Leicester -1 match handicap
3.8
Spurs have won their last five at home and have only conceded once in the process. Antwerp have only one once in the Belgian league after beating Spurs in October AEK Athens lost three of their last four games and have nothing to play for. Leicester have won their two Europa League group games, 3-0 and 4-0.
Odds correct as of 2020-12-09 16:10 Odds subject to change.

For my double on Thursday evening I’m backing both Tottenham and Leicester on the -1 handicap. For those not so familiar with handicap betting this effectively means that both sides will be starting the game on -1 goals meaning if they win by two goals or more, this bet will land.

Our Europa League treble was let down by Tottenham throwing away a lead twice in the last minutes in their 3-3 draw with LASK, which secured them a place in the last 32 of the tournament.  Spurs only defeat so far in this competition came at the hands of Antwerp in the reverse fixture back in October which led to Jose Mourinho’s instagram post stating “Bad performances, deserve bad results, I hope everyone on this bus is as upset as I am”

I fancy Spurs to set the record straight for that victory in Antwerp and with the visitors also already through to the knockout phase, the winner here will finish top of the group and avoid the sides coming into the competition from the Champions League.

Spurs have plenty of quality in their Europa League side with Dele Alli, Gareth Bale and Vinicious Junior all set to start. After a 2-0 win in the North London Derby, Tottenham will come into the game full of confidence and after winning their last five fixtures at home, conceding just one goal in the process, they should have this one in the bag comfortably.

Since beating Spurs back in October, Antwerp have slipped from first down to fourth in the Belgian League. Antwerp have won just once in the league since the first game with Tottenham and all four of their defeats have come on the road this campaign.

The King Power stadium is the destination for the second half of this 3/1 double, where I’m also fancying Leicester to win with a -1 handicap. The Foxes have secured their place in the knockout phase of the tournament, but can ensure they finish top of Group G with a win over AEK Athens on Thursday.

The visitors cannot qualify and have nothing to play for on Thursday. AEK Athens have lost three of their last four matches in all competitions and now sit fourth in their domestic table. Leicester have won both of their home group matches comfortably, with 3-0 and 4-0 victories against Zorya and Braga. Brendan Rodgers side need to match Braga’s result in order to finish top of Group G

At the time of writing the double currently pays 3/1 with both Betfair and Paddy Power which is the best price on show. Best of luck to those following on Thursday. Please always gamble responsibly. 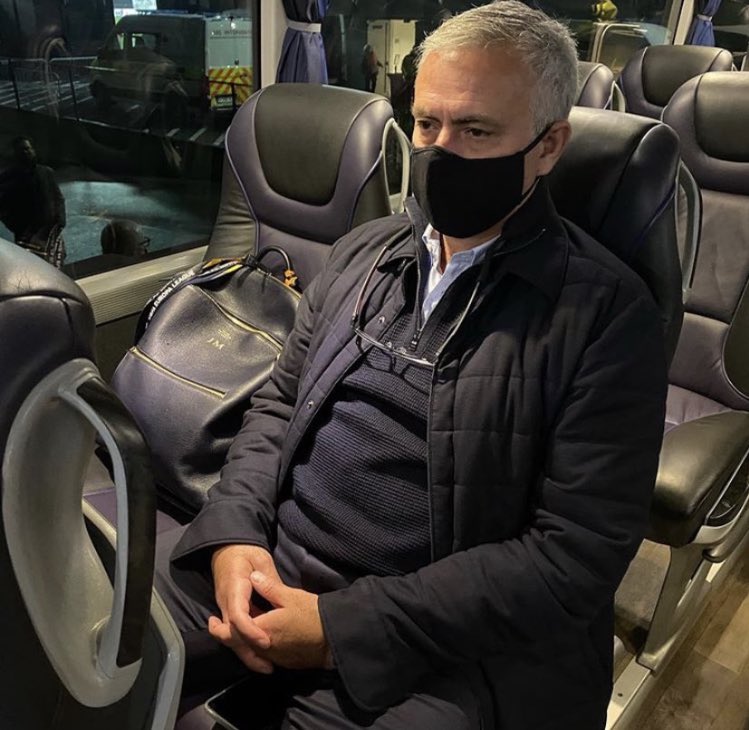 😔”Hope everyone in this bus is as sad as I am.”