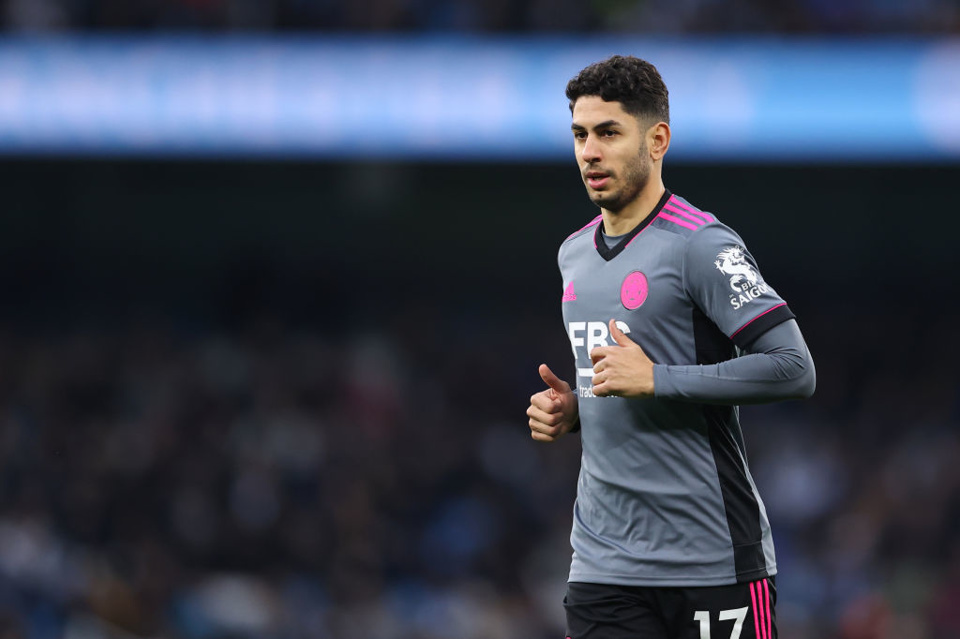 Ayoze Perez scored a hat-trick on his last trip to Wales and features in our Bet Builder tips
By Anthony Eadson
12:37 Friday 7th January 2022 - 4 minute read

Potential banana skins, a day out for the fans, a David vs Goliath clash, yes it’s FA Cup third round weekend. At the time of writing 21 fixtures are set to take place on Saturday should there be no further postponements due to Covid-19, with kick-off times ranging from 12:15pm to 5:45pm. Once again we’ve asked gambler and rambler @AnthonyEadson for his best Bet Builder Tips.

This week he’s picked out a double that he likes the look of that currently pays best with bet365 at just over 13/1. With Covid still rife and team news particularly hard to predict at the moment, we’d recommend ticking ‘void if player doesn’t start’ when backing the double so it can become a single if one player doesn’t start.

There’s an all Premier League affair at 3pm as Leicester host Watford at the King Power Stadium. It’s worth noting that both teams have a lengthy list of absentees for this one with the home side particularly short in attack. Both Patson Daka and Jamie Vardy are injured and with Kelechi Iheanacho having departed for the African Cup of Nations, it should pave the way for Ayoze Perez to start s the main striker.

With this in mind I’ve taken a lead towards the Spaniard scoring anytime in the match which is available at 11/5 as a single with bet365. The 28-year-old has had limited game-time this season playing just 486 minutes across 12 appearances. His one goal this term came against Napoli in the league cup but I believe he should get plenty of chances against a Watford defence that have been woeful of late, losing their last six league matches, conceding 16 goals in the process.

One of those defeats came against Leicester at the King Power with Brendan Rodgers side winning 4-2 and I think we should see another entertaining match on Saturday. Both teams are crippled with injuries and I think Perez will get on the scoresheet here, with him also being a potential penalty taker for the Foxes in the absence of Vardy and Tielemans.

Southampton make the trip to Wales on Saturday for a 5:30pm kick-off with Swansea. It remains to be seen who will be fit for the home side here after their last three matches have been postponed due to Covid. The Saints will be looking to exploit that lack of match fitness and I’m hoping that we will see Mohamed Elyounoussi to start the game and get himself a goal.

The Southampton attacker has already had a memorable trip to Wales this season with Hassenhuttl’s side overcoming Newport 8-0 in the League Cup with Elyounoussi scoring a hat-trick. The 27-year old was immense that evening providing two assists as well as a hat-trick of goals in a game where he let off eight shots, six of which hit the target.

The Norwegian has two Premier League goals to his name in 10 starts this campaign and with him finding the net in eight of his 16 appearances for Celtic in his final season in Scotland, I think the 7/2 looks too big a price for him to score on Saturday.

Bet365 are both currently best priced on these two picks, which translates into an attractive double at just over 13/1. Good luck to anyone following on Saturday, enjoy the FA Cup and please always gamble responsibly.