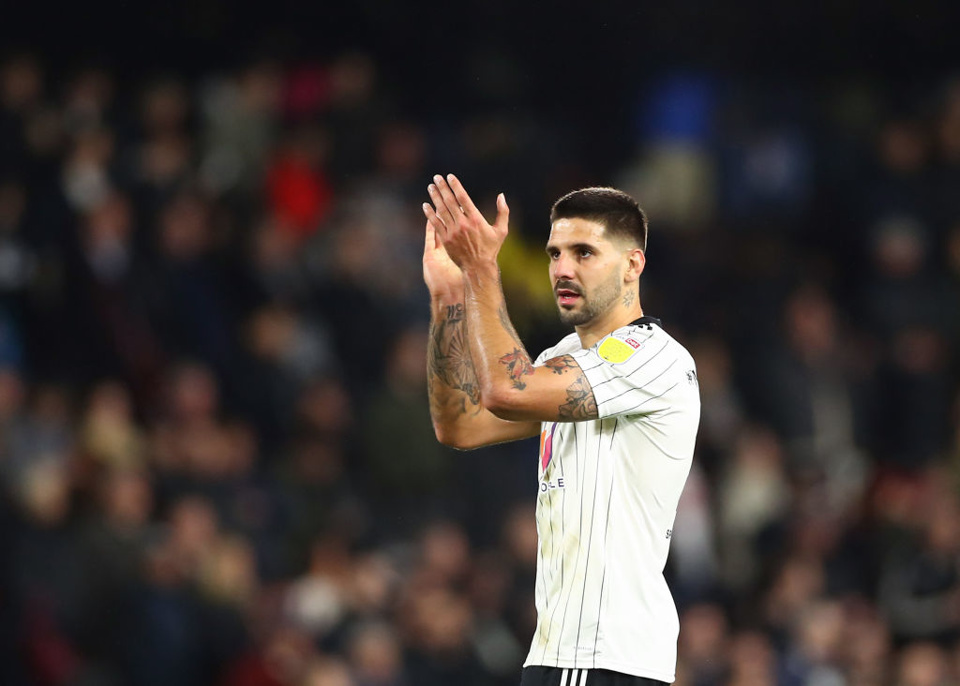 It’s the FA Cup fourth round this weekend in England and we’ve got previews here on BettingOdds.com for all the televised matches. Eight matches kick off at 3pm and we’ve tasked @AnthonyEadson to provide us with his best bet builder tips for the action.

Two selections have caught his eye on Saturday which combine for an 11/1 boosted double by the good folk over at Paddy Power. This weekend’s play can be added directly to your betslip by clicking the link below and punters can watch all FA Cup matches live on Paddy Power this weekend.

The first half of Saturday’s double comes from Goodison Park where we have an all Premier League affair as Everton host Brentford. Frank Lampard will take to the dugout for his first game in charge of the Toffees but will be without strikers Dominic Calvert-Lewin and Salomon Rondon along with new signings Dele Alli and Donny van de Beek who are ineligible to play here.

With this in mind, Richarlison should be starting up-front as the main forward for the home side and the Brazilian should be fresh and raring to go after not reporting for International duty over the last two weeks.

Richarlison has missed 13 matches for Everton this season due to injury and has only started 11 games in the league. However, the 24-year-old has scored four goals in that period, is currently averaging 0.4 goals per 90 in 2021/2022 and with him also looking the likely penalty taker here 21/10 on the single with Unibet looks a good price.

Brentford have failed to keep a clean sheet in their last 12 matches in all competitions and I can see Frank Lampard starting his reign on the front-foot with a high scoring affair at Goodison.

Championship table-toppers Fulham travel to the Etihad to take on Premier League Champions Manchester City in their fourth round tie and my second selection comes from this match in the form of Aleksandar Mitrovic to be carded.

Available at 7/2 as a single with Paddy Power, Mitrovic is no stranger to a yellow card. In his last Premier League season with Fulham, the Serbian striker collected seven yellows before going on to pick up nine in the Championship in the following campaign.

Over the last four league seasons Mitrovic averages 1.3 fouls per game in the league and with Fulham set to spend large periods of time without the ball against Man City, I’m expecting their talisman to have to chip in with a lot more defensive work than usual. A player who can often get frustrated and can let his temper take over when things don’t go his way, I can see him picking up a card in a game where Manchester City could score a handful of goals.

To recap, that’s 11/1 on the boosted double for Richarlison to score and Mitrovic to be carded. Good luck to anyone following this weekend and please always gamble responsibly.