Football Accumulator Tips: Back this 12/1 four-fold on Saturday 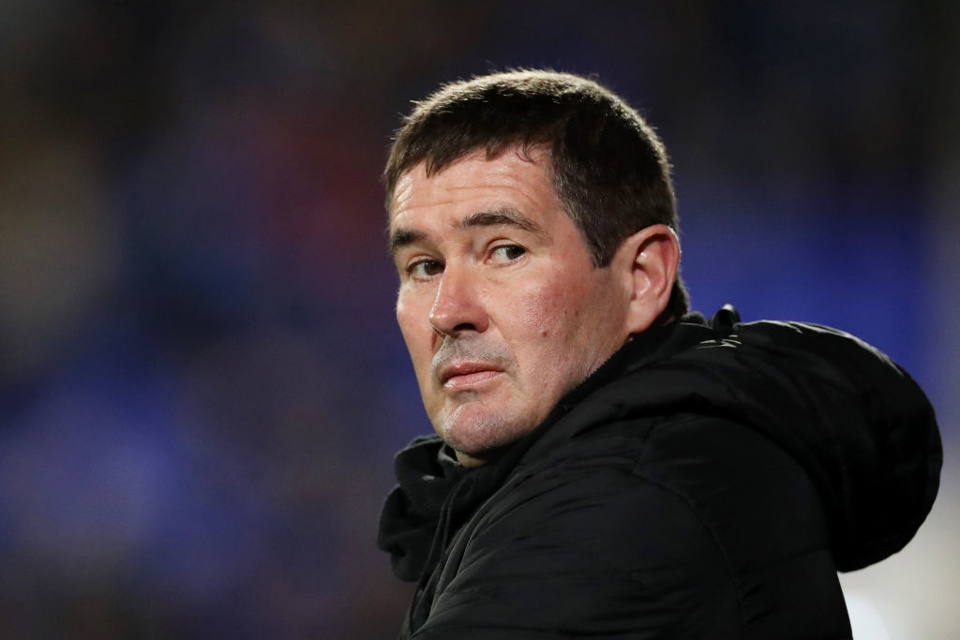 Nigel Clough's Mansfield are looking to reach the third tier for the first time in 19 years and feature in our selections
By Ian Ford
15:30 Friday 27th May 2022 - 4 minute read

Saturday has the makings of a memorable day in the football calendar with the Champions League final as well as massive play-off matches in England. We’ve put together our favourite fancies and have provided you with a 4-fold accumulator that we think is worth a punt. At the time of writing, combining the quartet of selections pays 12/1 with Unibet.

The first of four games we’ve picked out on Saturday comes from Wales where Wrexham face Grimsby in the National League semi-final play-off. The celebrity-owned club were beaten 3-0 on the final day of the season by Dagenham & Redbridge and since then they have also lost the FA Trophy final to Bromley.

However, we think that home advantage is a huge factor here. The Racecourse Ground will be rocking and Phil Parkinson’s side have not tasted defeat on home soil since all the way back in November. Wrexham have won 12 of their 14 home matches since that defeat to Yeovil last year, on a run which includes a 1-0 victory over Grimsby in January.

The next leg of this 4-fold arrives at 4pm from Wembley as Mansfield take on Port Vale in the League 2 play-off final. We expect a tight game here with several bookmakers having both sides priced the same at 17/10 to win the match inside 90 minutes.

After winning both legs of their semi-final against Northampton, Nigel Clough’s Mansfield are the team we believe will edge out Port Vale in this one. Mansfield snuck into the play-offs right at the death and the momentum is now with the Stags after their 3-1 aggregate win over the Cobblers. We can’t see this being a high scoring game but fancy Mansfield to make a return to the English third-tier for the first time in 19 years.

The Champions League final is going to be the cornerstone of many football fans' arrangements this weekend, whether that be watching it at home with a takeaway or getting together with the lads at the pub. Liverpool against Real Madrid is certainly a fixture that we can all be a little excited about with two of the best teams in world football on display.

After the disappointment of the final day of the season, we fancy Liverpool to get the job done in Paris. It’s easy to forget that their opponents on Saturday were outplayed in the majority of their matches against Paris Saint-Germain, Chelsea and Manchester City, before some clinical finishing from Karim Benzema.

The lengthy period between the end of Ancelotti’s side's domestic season and this European final may not necessarily be a positive, with Liverpool possibly being a bit quicker out of the blocks whilst still in full stride after numerous matches in recent weeks. In our opinion, Klopp's side are much stronger here, although the inclusion of Thiago and Fabinho will be crucial with it not being 100% if both will make the match.

If you can still see straight by 11pm, the final leg of the acca comes from across the pond as Western Conference table-toppers Los Angeles FC take on San Jose Earthquakes. LAFC have won five of their last six at home against their Californian counterparts, and after their recent exit from the US Open Cup, they will want to get back to winning ways here.

Carlos Vela has scored in both his last two matches and can help fire Los Angeles to victory against a San Jose Earthquakes team who have failed to win in their last five on the road in the MLS and have conceded three or more goals in their last three away matches.