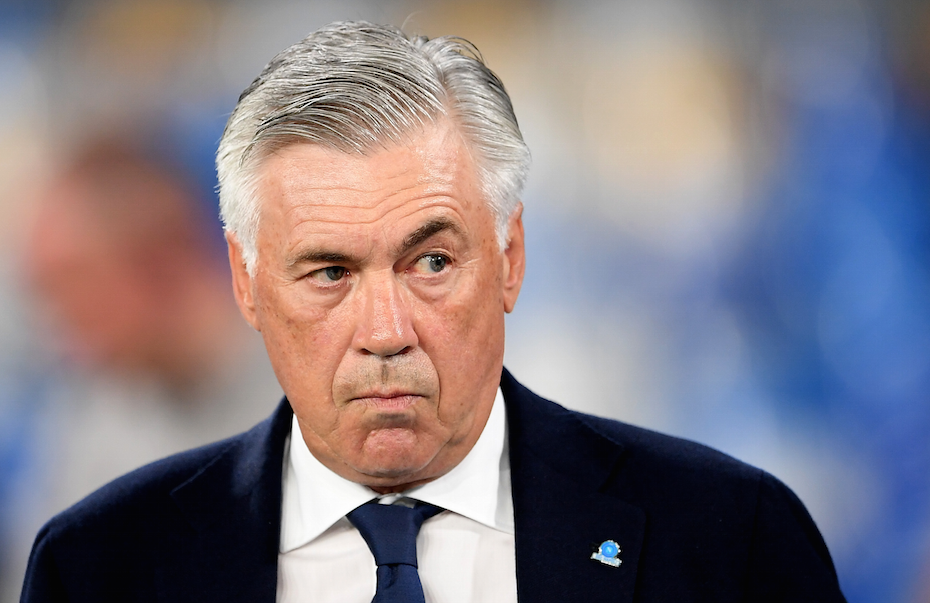 Carlo Ancelotti will have one eye on the Champions League final when taking on Real Betis on Friday
By Ian Ford
09:00 Friday 20th May 2022 - 4 minute read

There’s plenty of football going on across the continent on Friday evening with fixtures taking place in La Liga, Serie A as well as the Scottish play-offs. Here at BettingOdds.com we’ve provided you with our best acca tips which combine for a 87/1 four-fold.

By using bet365 here our 4-fold could benefit from the ‘two-up early payout-offer, which does exactly what it says on the tin, should our selections go two-up at any time of the match.

Our Friday Acca starts with a visit north of the border as Inverness Caledonian Thistle take on St Johnstone in the first leg of their Scottish Premiership play-off at the Caledonian Stadium. Caley Thistle have been in the second-tier for the last four seasons and are now just two games away from returning to the promised-land.

Inverness finished the season in great form at home, winning their last five in front of their own fans and they will be keen to take a lead into the second leg. This will be a closely fought contest, but we can see the hosts just edging it in a narrow victory. St Johnstone are winless in their last nine matches away from home, a run which stretches back to the start of February, and despite Caley starting the campaign a division below Friday’s opponents, they can come out on top here.

Neither Rayo Vallecano or Levante have anything left to play for in the final round of fixtures in La Liga. The visitors have already been relegated from the Spanish top tier, while Vallecano currently find themselves in 12th.

Rayo have finished their season in relatively disappointing form after a top-half finish had looked likely a couple of months ago. In contrast, Levante did show some fight in their relegation scrap, however, they have picked up just 10 points from their last 18 away matches. Eight of the home sides’ victories in 2021/2022 have come at home and they can finish the season on a high against Levante.

Real Madrid will have one eye on next weekend’s Champions League final as they take on Real Betis in the final game of their La Liga season. Los Blancos have already been confirmed champions and it’s possible they may rest a few of their star names in preparation for their trip to Paris to take on Liverpool.

Real Betis have had a good season and can ensure themselves a fifth place finish by picking up at least a point against Madrid. Carlo Ancelotti will want to make sure his side do not pick up any injuries in this match and with their focus elsewhere, Betis can take advantage. The points to be shared at 7/2 looks the wise play here.

Rounding off this quartet for Friday is Roma to draw with Torino. Jose Mourinho’s men have a similar predicament to Real Madrid with the Italians also having a European final on the horizon. Roma take on Feyenoord on Wednesday evening, and again it would be no surprise to see them make wholesale changes ahead of the Europa Conference League final.

Roma have only won one of their last seven matches in all competitions which came against Leicester in their semi-final second leg. Their form has been patchy of late and Torino will be confident of taking something here after only suffering defeat once in their last eight outings, which came against Napoli.