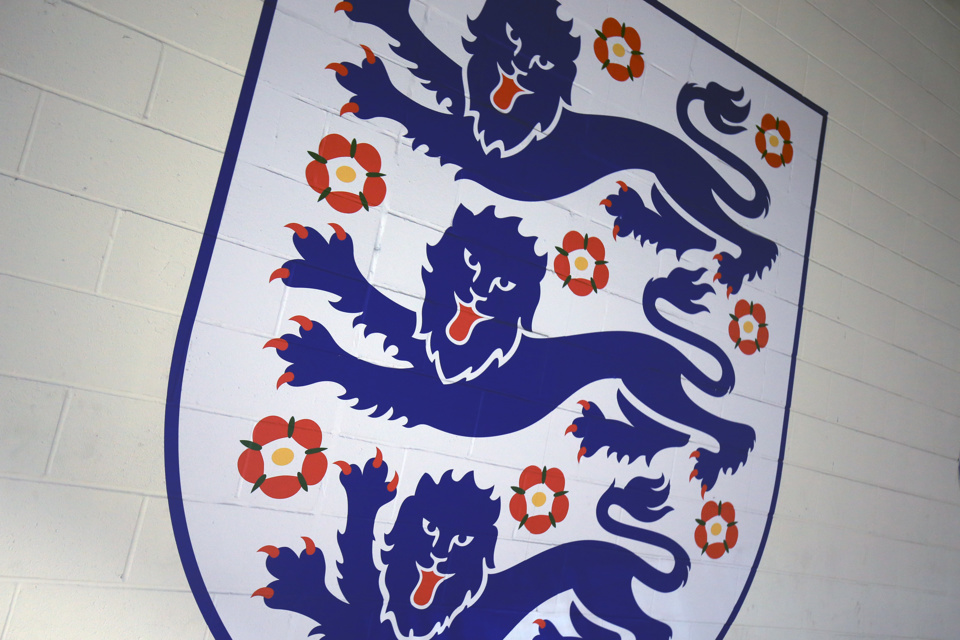 There are a number of really promising un-capped English footballers, all enjoying promising campaigns in the Premier League this season.

As such, Betting Odds have analysed five players who could make their international bow this year, and in turn be selected for England’s final 23-man squad for this summer’s European Championships

Sheffield United’s Dean Henderson has been a revelation since joining the Blades on loan from Manchester United at the start of last season. The 22-year-old was one of the main reasons why Chris Wilder’s side earned promotion to the top-flight last term - keeping an astonishing 21 clean sheets as the South Yorkshiremen finished second in the Championship.

This time out, Henderson has seemingly picked up exactly where he left off; so far he has managed to keep eight clean sheets for a Sheffield United side who currently have the second-best defensive record in the top-flight. With Jordan Pickford struggling for form, we could see Henderson gifted his chance for England this year.

Manchester United’s season is not going as smoothly as planned, though the performances of summer signing Aaron Wan-Bissaka is certainly giving fans something to smile about. The former Crystal Palace man has really found his feet at Old Trafford and, despite a sprinkling of nervy performances, on the whole has impressed during his debut season in the north west.

The problem he faces for England is the amount of competition there is in the right-back area, with Liverpool’s Trent Alexander-Arnold, Man City’s Kyle Walker, Atletico Madrid’s Kieran Trippier and even Chelsea’s rising star Reece James, who continues to impress under Frank Lampard at Stamford Bridge, all vying for a spot in the squad. A solid end to the campaign would see Wan-Bissaka right in the mix, however, and at odds of 3/1, he could be a worthwhile punt.

Aston Villa midfielder has been one of the most impressive players in the Premier League this season. The 24-year-old is yet to earn a senior cap for the Three Lions but has a wealth of international experience with the under-21s, having turned out seven times for Aidy Boothroyd’s side.

Grealish faces stiff competition from the likes of James Maddison, Dele Alli and Mason Mount for a spot in Gareth Southgate’s England squad, but you would argue that he has impressed the most out of each of those names in the top-flight this season. With nine goals and seven assists to his name for the Villans so far (all comps), it seems a certainty that we’ll see Grealish earn his first senior call-up in the coming months.

Everton striker Dominic Calvert-Lewin notched his 13th goal of the season during the Toffees’ 3-1 win over Crystal Palace at the weekend, and is now staking a real claim for England selection this summer. With friendlies against Italy and Denmark approaching next month, it will come as a shock if the 22-year-old isn’t included and given a chance to prove his worth at senior international level, considering his recent scintillating form.

Realistically, Calvert-Lewin has a direct battle with Danny Ings for a spot on the plane this summer, though with the Southampton front man failing to score in his previous three league games, currently the Blues forward has a slight upper-hand. Calvert-Lewin has scored seven goals in 17 appearances for the Three Lions’ under-21s - but has he done enough to earn his first senior cap this year? Time will tell, but at this moment in time you’d have to say that he has.

This final selection is a longshot, but with the injury doubts surrounding both Marcus Rashford and Harry Kane at the moment, it has left question marks over England’s attacking options for Euro 2020.

Tammy Abraham, Danny Ings and Dominic Calvert-Lewin are all really solid options for the Three Lions going forward, but should Southgate opt for something a little more different, then it is not beyond the realms of possibility that we’ll see Manchester United’s teenage starlet Mason Greenwood called into the fold. So far this term, the 18-year-old has scored 11 goals for the Red Devils in all competitions, alongside turning provider for a further four - statistics which give his potential inclusion into the squad plenty of credibility.