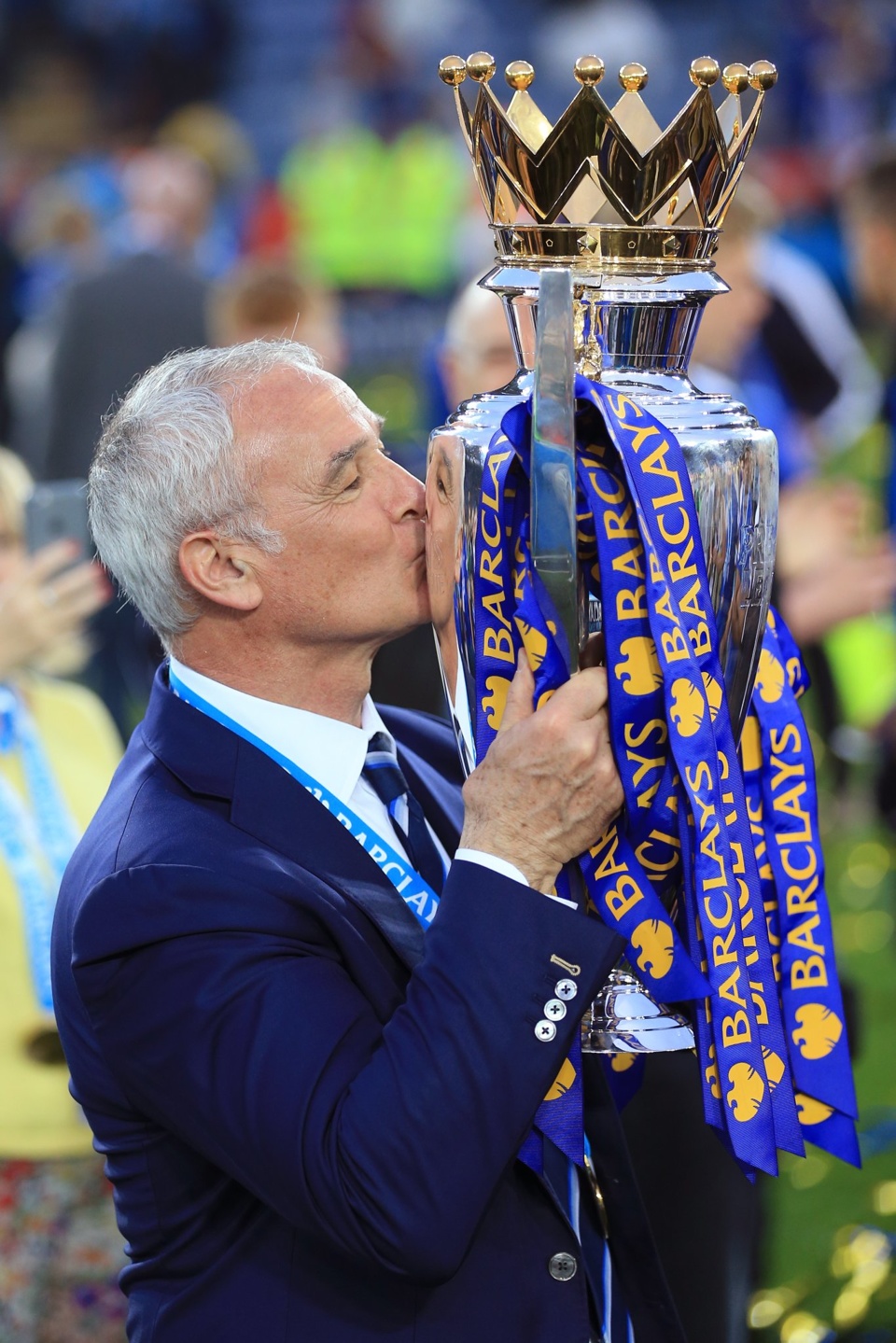 On this betting day four years ago, Tottenham saw their chances of winning their first ever Premier League title decimated after a thrilling 2-2 draw with Chelsea at Stamford Bridge. 12 yellow cards were brandished by referee Mark Clattenburg during an explosive 90 minutes in west London, with the full-time result ruling out the visitors’ chances of domestic silverware. Instead, that accolade would be awarded to Leicester City, in what will go down as one of the biggest and most surprising achievements in English football history.

The Foxes, led by former Chelsea boss Claudio Ranieri, shocked the betting odds by winning the Premier League with two games of the campaign remaining. Bookmakers had the East Midlands outfit priced up at an astonishing 5000/1 to win the league at the start of the 2015-16 season, with hundreds of shrewd punters who had backed Leicester to go the distance pocketing a healthy profit by the end of it.

A debate that has gone on for centuries now - does the Loch Ness Monster actually exist? And if so, when’s it going to make an appearance? Of course it doesn’t, it’s nothing more than an ancient piece of Scottish folklore you use to scare kids - it’s good fun. However, back in 2016, bookmakers Paddy Power felt as though the make believe monster would in fact finally rear its head, pricing up its discovery at odds of 500/1. For context, that’s 10 (yes, ten) times less than Leicester’s odds were to win the Premier League that season.

Jamie Vardy was unstoppable during Leicester’s title-winning campaign, scoring 24 goals for the Foxes while breaking Ruud van Nistelrooy’s 11-game goalscoring record in the process. The ex-non league front man is still going strong and currently leads the way in this season’s Premier League top goalscorer charts with 17 goals to his name, but a severe lack of acting experience would have restricted him when hunting for a role in the next James Bond movie.

Indeed, Vardy, whose very own film about his rise to top-flight stardom from the depths of the Northern Premier League we all still eagerly await, was priced up at 500/1 to star in Bond’s No Time To Die, which is due for release this summer. Four years on and it’s safe to say that Vardy must have missed the cut; he is still banging them in for fun in the Premier League, though, so not all is lost. 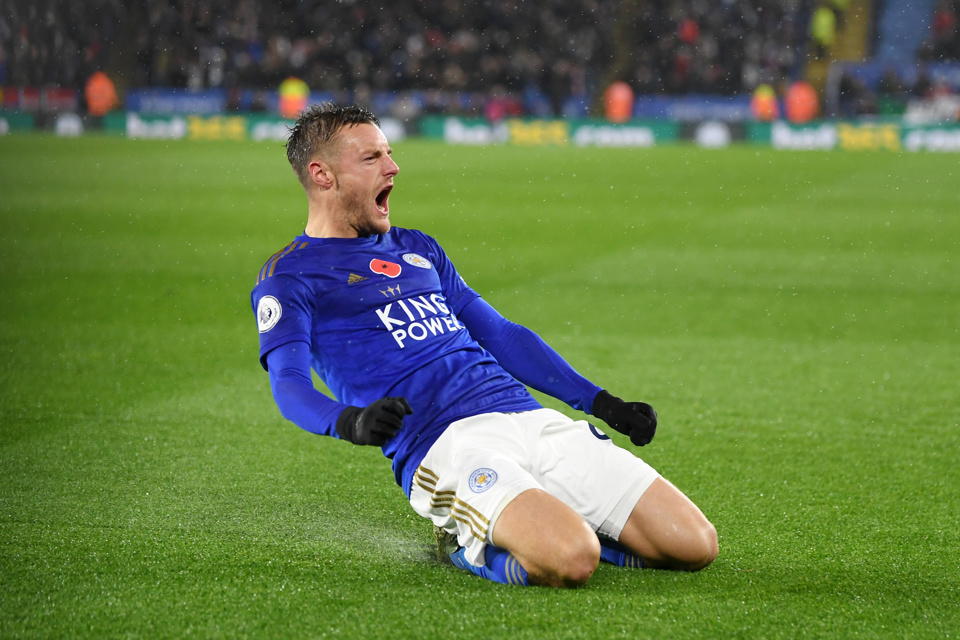 Vardy's acting career is yet to take off

Dean Gaffney - perhaps better known as Robbie Jackson off Eastenders - hasn’t done much with his acting career since leaving the soap in 1993, aside from appearing in mid-noughties sitcom ‘Extras’ alongside Ricky Gervais, Steven Merchant and Barry from, well, Eastenders.

The ex-Albert Square regular has certainly not been anywhere near the ‘big screen’ and starred in any notable films (ever), which makes Paddy Power’s price of 1000/1 for him to win ‘best actor’ at the Oscars incredibly laughable. By their reckoning, Leicester had five times less of a chance of winning the Premier League in 2015-16..

Unbelievably, bookmakers Paddy Power believed that there was a bigger chance of Elvis Presley being found alive and well than Leicester winning the title. Conspiracy theories surrounding the topic of Mr. Presley’s wellbeing have been rife for years now, with many believing that he faked his own death to escape the pressures of fame. One report claims that he is in fact alive, and now spends his time preaching under the alias ‘Bob Joyce’ in Arkansas, America. Bonkers.

This one tops the list, it simply has to. Politicians and football rarely go well together (see video of Boris Johnson rugby tackling an innocent German during Soccer Aid 2006 for reference), and the thought of former Prime Minister David Cameron taking charge of a Premier League side brings with it nothing but hilarity.

Cameron is a self-proclaimed Aston Villa fan, even though he did once get the West Midlands outfit confused with West Ham during a press conference, which does suggest that he’s not too clued up about his ‘beloved’ team. So the fact that the former PM was priced up at odds of just 2500/1 to be appointed next Villans boss in 2016, with no previous managerial (or football) experience whatsoever, is incredibly funny and very hard to comprehend.