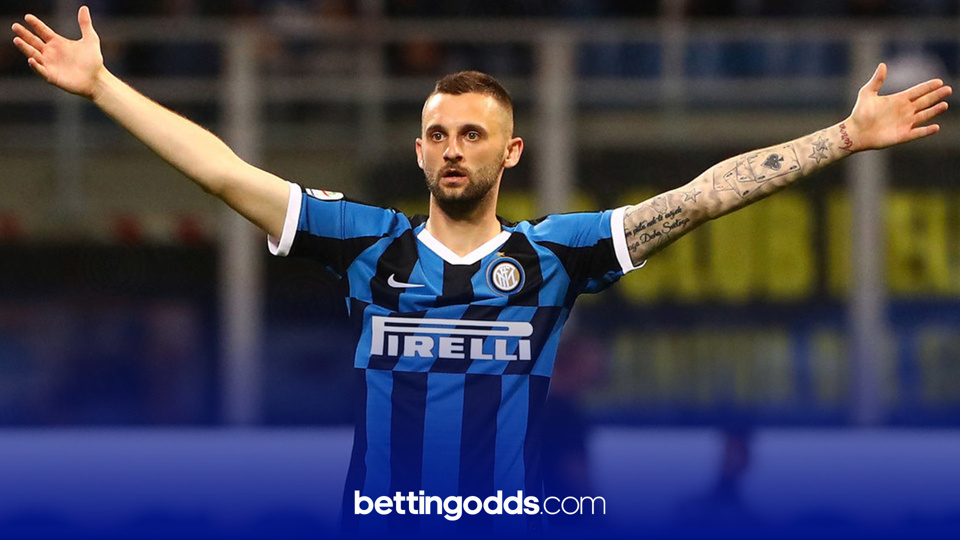 Our hosts are unbeaten in their last six home top-flight matches and they have not lost any last four games they featured in at home vs Inter. However, the bookies do not fancy them here and rightly so. They are priced at 5/1 and have only won 10% of the games they have played at this price.

The visitors have only tasted one defeat on the road all season. Antonio Conte is expected to name a squad featuring all the usual suspects here with Romelu Lukaku returning up top having missed their cup game with suspension.

I have got one main fancy for this one in the form of a player booking at 10/3. I have also put together a 137/1 long-shot for the more optimistic punters out there.

With Frederico La Penna the man with the whistle for this one, it would be rude not to get cards onside here. The Italian referee has brandished an average of 5.38Y and 0.38R in his eight Serie A games this campaign.

Marcelo Brozovic has accumulated nine cards in 28 competitive appearances for club and country this season. The Croatian’s tally of four bookings in 14 league starts means he has averaged a card every 0.28 and this does make his price slightly valuable as the implied probability of it is 23%.

As Inter’s deep lying midfielder Brozovic will be covering the Viola’s most fouled players; Frank Ribery (2.6), Gaetano Castrovilli (2.3) and Dusan Vlahovic (1.5). In Fiorentina’s last six games, five of the last eight defensive midfielders opposing them have been booked. Only Torino's and Napoli’s central midfielders avoided a card, however, Torino finished the game with nine ment and Napoli were 4-0 by half time.

As mentioned, La Penna loves a card, in fact he has dished out exactly seven cards in each of the last three Serie A games he has taken charge off.

It is also worth noting that this fixture has thrown up a fair few cards as of late with the last six games averaging 5.5 yellows per game.

Staggeringly, when these sides last met in the cup, there were a total of eleven cards dished out! Therefore, I have used Betfair’s same game multi to put together bookings four fold available at odds of 137/1.

With six yellows to his name, Cristiano Biraghi tops Fiorentina’s charts for cards in Serie A this season. I’ve also added Giacomo Bonaventura, he’s picked up four cards which includes the one when the sides met in the cup last month.

The final piece of the puzzle is Inter’s Alessandro Bastoni, nobody has received more than his total of four cards this season.

Best of luck if you are following any of these selections and please gamble responsibly.