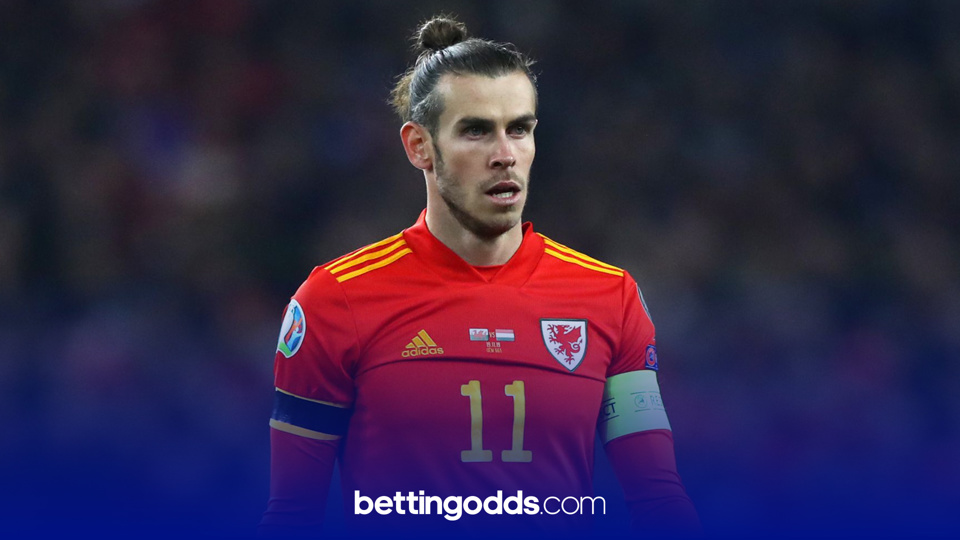 Wales come into the international break with an extensive injury list as they hope to bounce back from their disastrous 4-0 display that saw them exit the European Championships in the first knockout round. Their opponents Finland are ranked 59th in the FIFA world rankings but they did beat Denmark, who eliminated Wales, in their Euro 2020 group.

These two sides met twice in last year’s Nations League and Wales won on both occasions on their way to topping the group, four points ahead of Wednesday’s opponents. This friendly will act as preparation for both teams upcoming World Cup qualifiers later on in the international break, as Wales harbour ambitions of qualifying for the tournament for the first time since 1958.

Daniel James has just signed for Leeds United and is expected to join up with the Wales squad. Connor Roberts also made a deadline day move as he headed to Burnley from Swansea, but unlike James he will not be involved. Adam Davies has tested positive for COVID-19 and Kieffer Moore will also miss out as a result because he was deemed to have been in close contact with the player. Aaron Ramsey has also withdrawn from the squad with injury and the list gets even longer with Brooks, Cabango, Williams, Rodon and Matondo also absent.

As previously touched upon, Wales are without a whole host of players and it’s difficult to see how this won’t have a massive impact on the match. Being without so many first team players should lead Wales into keeping it tight early doors, as a poor result here would have a hugely negative impact on morale ahead of the qualifiers.

This bet landed when the two teams met in Finland last year when Wales won 1-0. Wales’ last ten matches are averaging 2.2 goals per game and they’re averaging just under a goal per game themselves. Finland also averaged just under one goal per game in their last ten matches. Wales’ matches have seen even less goals when they have been priced similarly to this game, with the last five matches in that category average exactly one goal in the entire game.

The absence of Moore as Wales’ striker could see Harry Wilson line up as the team's most advanced attacking player as he did in the last meeting with Finland. On that day he played in a front three alongside Bale and James as he scored the team's opening goal. While I don’t expect Wales to be anywhere near their best, Wilson has proved that he is capable of magic and it is likely to be a bit of magic that gets Wales on the scoresheet here.

The bet is priced considerably shorter on Bet 365 at 3.10 and considering the form he has been in at the start of the season for Fulham. Wilson has scored two goals in three league matches so far since making the switch from Liverpool, he also set up Mitrovic’s opener in the 3-0 win over Stoke.

This is worth a play as a longshot with the injuries that have plagued the Welsh camp. When these teams met in Helsinki last year, Wales had four cards to Finland’s three. Wales also failed to win a single corner while the home side had three.

The hosts were narrowly beaten that day as Moore scored in the 80th minute. Finland will hold out more hope of getting a result on this occasions and 12/1 represents decent value given the team news coming into the game.