The race to be crowned World Champions is on as the annual FIFA Club World Cup prepares for the semi-final stage, ahead of the grand final on Saturday.

The Blues have been installed as the red-hot 1/3 favourites to win the competition, but first they must get past Al-Hilal and their manager Leonardo Jardim - more on him in a moment - who they lock horns with on Wednesday afternoon (4.30pm, UK time).

Boss Thomas Tuchel will be bidding to reach his fourth different final in a year, having featured in last season’s Champions League and FA Cup showpiece specials, while he has a League Cup final to look forward to later this month. The German will be absent from the semi-final due to COVID, but he will be hopeful of overseeing the final should his side make it through.

Europe have won every edition since Rafa Benitez’s Chelsea - whose side featured Frank Lampard,  Eden Hazard, and Fernando Torres - lost the 2012 final to Corinthians; who were managed by now Brazil boss Tite. For those that suggest the tournament doesn’t mean much, Ramires and Oscar departed the pitch in tears after the final defeat.

Only two Premier League clubs have ever been victorious: Jurgen Klopp’s Liverpool in 2019 and Sir Alex Ferguson’s Manchester United in 2008. Something Chelsea will be attempting to change in Abu Dhabi.

Brazilian side Palmeiras triumphed in South America’s 2021 Copa Libertadores after beating domestic rivals Flamengo to claim their third crown, and second on the spin.

Palmeiras are managed by Abel Ferreira, the first manager to win back-to-back Copa Libertadores trophies in over 20 years. Previously boss of Braga and PAOK, the Portuguese coach has enjoyed immense success at the helm of Palmeiras who after conquering their continent will be determined to be crowned World Champions for the first time ever, especially after last year’s disappointing penalty shoot-out defeat in the third-place play-off.

Make no mistake about it, Ferreira and his troops mean business in the UAE: “We’re here in Abu Dhabi to win,” he said. “That’s what we want and that’s what we’ve been working towards.” 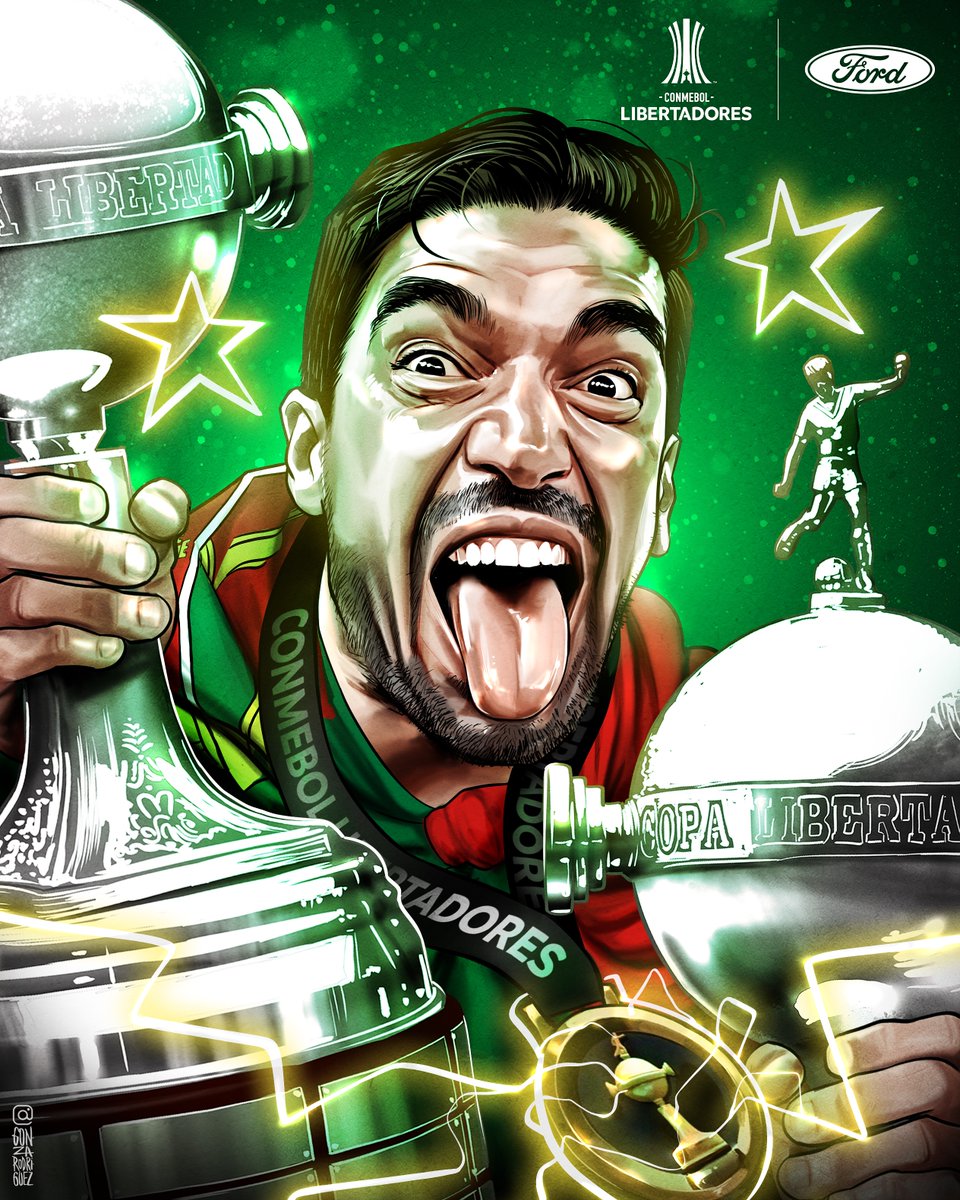 🇵🇹🐷 Abel Ferreira went back to back with @Palmeiras!

Next up in the betting are Al Ahly who reached the semi-finals following a 1-0 win over Mexico’s Monterrey in the second round.

The Egyptian side had to do without six players due to the Africa Cup of Nations, but battled through to secure the win and set up a clash with Palmeiras for the second year in a row.

Al Ahly are led by Pitso Mosimane, who finished third at last season’s FIFA Club World Cup. In charge since September 2020, the successful South African has gone on to win back-to-back CAF Champions Leagues, plus the Egyptian Cup and two CAF Super Cups.

“We are not afraid of anyone,” he said after the Monterrey win, as Al Ahly look to become only the second African team - after Congo's TP Mazembe (2010) - to reach the final. 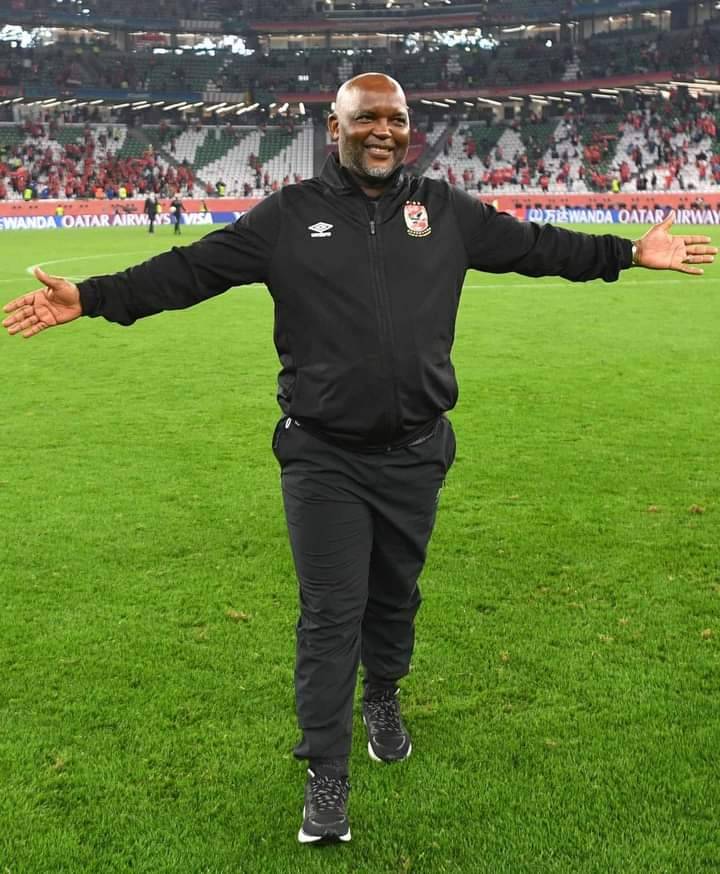 - Most of his regulars missing. (Literally)
- Only comes out of isolation hours before a Club World Cup quarterfinal after testing positive on arrival in the UAE.

STILL manages to MASTERMIND a win over Mexico's Monterrey.

A familiar face is nestled in the Al-Hilal dugout: Leonardo Jardim.

Jardim memorably led an exciting Monaco side containing Kylian Mbappé to Ligue 1 glory and the Champions League semi-finals. He returned to the club for an underwhelming second-spell after Thierry Henry’s disastrous stint, while he’s been in charge of Al-Hilal since June.

Just six months after his appointment, Jardim led Saudi Arabia’s most successful club to the Asian Champions League title. To date, he’s only been defeated in two of his 24 matches in all competitions, and his side are in a confident mood ahead of the Chelsea clash having smashed Al Hilal Al Jazira 6-1 in the previous round; the biggest ever win in Club World Cup history.

Like Chelsea, Al-Hilal are no strangers to chopping-and-changing face in the dugout, although they do it to the extreme having had an astonishing 40 managers since 2000 (including interim). Staggering numbers.

An Asian side has never won the competition, while only Kashima Antlers (2016) and Al-Ain (2018) have reached the final, with both clubs losing to Real Madrid. 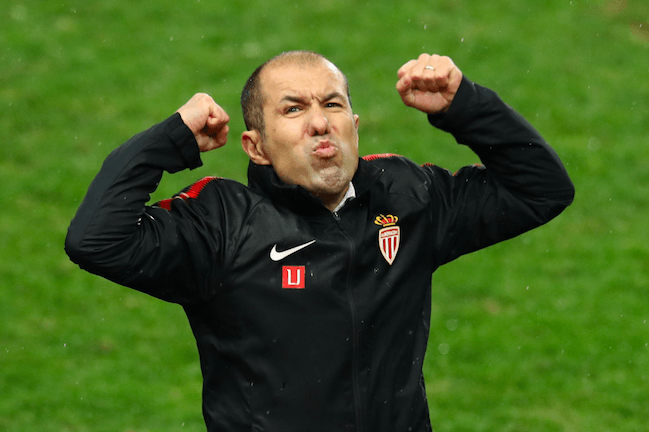