Everton v Man City Tips: City too strong for the Blues at Goodison 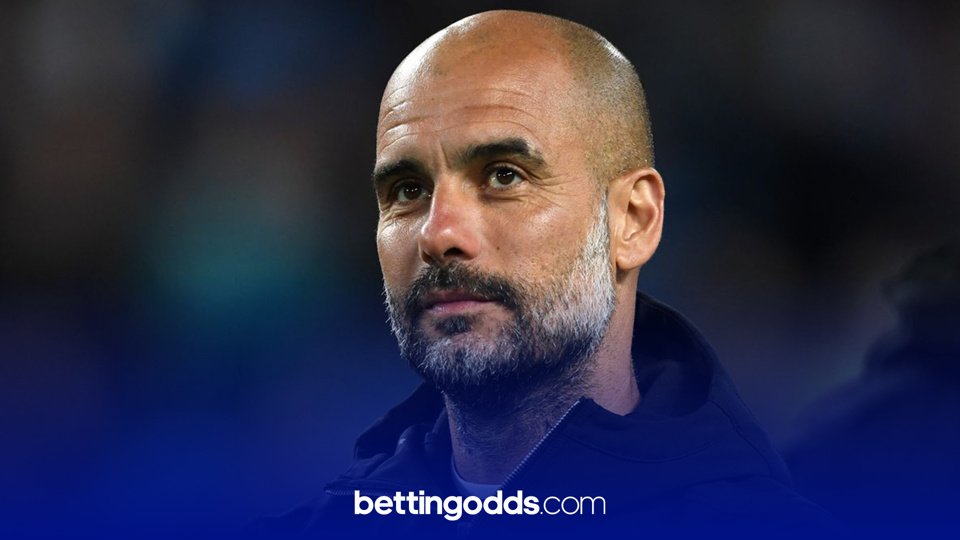 Live on BT Sport, Everton host the champions Manchester City in the quarter-finals of the FA Cup. Everton knocked out Tottenham 5-4 in extra time in the last round but will know it will take some effort to get past Guardiola’s men. Manchester City overcame Swansea 3-1 away from home to set up this cracking tie and will fancy their chances of making it to the semi-finals.

Manchester City have now won their last 24 out of 25 games in all competitions and are looking like a side that no one wants to come up against. They have won their last 11 out of 12 away games by a margin of 2 or more goals including a 3-1 win against Everton in the Premier League. Considering this record and the fact that Everton’s 3rd choice goalkeeper will be starting this game, Manchester City -1.5 asian handicap looks to be a solid bet for a 1pt stake.

Richarlison has scored 6 goals in his last 8 games for Everton and also scored at home vs Manchester City in the PL. Even though Manchester City’s resolute defence won’t make it easy for him, at 9/2 Richarlison looks too big to hit the back of the net here.

Manchester City beat both Swansea and Cheltenham with the same scoreline of 3-1. They also beat Everton 3-1 in the league a few weeks ago and a similar scoreline looks likely here. Taking a small bet with 0.25pts on this as my longshot.

get offer get offer
#Ad. New customers only, bet up to £20 on the Exchange and if your first bet loses, we’ll refund you £20 in Cash. Bet must be placed in first 7 days of account opening. T&Cs apply. Payment restrictions apply. 18+ begambleaware.org
Today's football tips