Euro 2021 Betting: Three players to be carded on Saturday 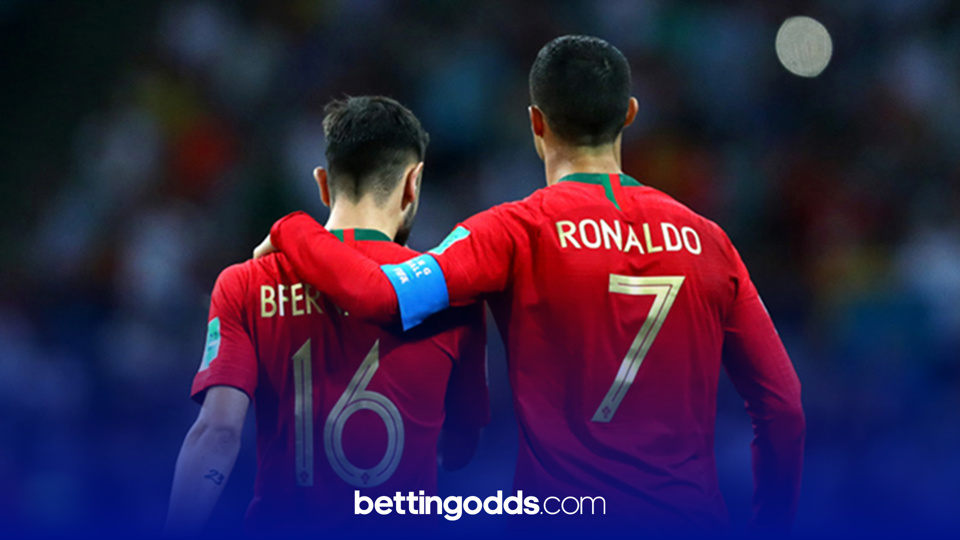 Saturday potentially looks the best day of fixtures so far at Euro 2020 with a triple header that starts at 1pm with Hungary v France on BBC 1. Portugal face Germany in a key game in Group F at 5pm, followed by Spain v Poland at 8pm.

It’s sure to be an excellent day of football and here at BettingOdds.com we’ve highlighted three players that we like the look of to pick up a card. We’d advise playing the singles to guarantee profit if one of the three selections land, although the treble currently pays best with BetVictor at 139/1.

France have been tipped by many to go on and win Euro 2021 and make it back to back major triumphs after their win at World Cup 2018. Didier Deschamps' side will be expected to overcome Hungary with relative ease and a large proportion of their attacks will come down the left hand side with the pace of Kylian Mbappe ever present.

Right back Gergo Lovrencsics will be tasked with helping to track Mbappe who could well line up on the left of a front-three. There’s not many around quicker than Mbappe and Lovrencsics is sure to have his handful. The Hungarian defender picked up six yellow cards in 22 league appearances for his Ferencvaros who featured in last season’s Champions League.

There’s currently 6/1 available on the 32-year-old picking up a card in the game with both William Hill and Sky Bet. Michael Oliver will take charge of the game, who ranked eight of 20 Premier League officials last season when it comes to yellows shown per game.

Next up on the three game slate is Portugal v Germany which will take place in Munich at 5pm. Joachim Low’s side will be itching to get off the mark in Group F after losing 1-0 to France in their opening encounter. Reigning European Champions Portugal started with 3-0 win over Hungary and can guarantee themselves a place in the round of 16 with a win here.

One player I’ve been following in the ‘to be carded’ market over the course of the last domestic season is Manchester United's Bruno Fernandes who in my opinion at times, can be one of the most petulant players in the league. One who likes to try and get in the referee’s ear and make his point, Bruno received 10 yellow cards for club and country over the last season.

Three of those cautions came for Portugal which makes it three in his last seven appearances for his country. He’s not the most glamorous price at 4/1 with Unibet, but I think Portugal will be made to work really hard and with Fernandes averaging 1.2 fouls per game in the Premier League last term I’m happy to back him for a card in this key game.

Poland will have been disappointed to lose their opening fixture against Slovakia, in a game which saw Grzegroz Krychowiak sent off early into the second half after being shown a second yellow card. They now face arguably their toughest test of the group stage with a game against Spain.

Luis Enrique’s side will most likely dominate the possession here after making over 800 passes in their goalless draw with Sweden. Poland will become frustrated and a player who will have to make a lot of running in the centre of the park is Leeds United’s Mateusz Klich.

Klich was shown six yellow cards in 28 league starts last season and also picked two bookings from four internations in his country’s most recent UEFA Nations League campaign. Daniele Osorto will be the referee in charge and he boasted a healthy 4.68 yellow cards per game average last season.

For those looking to back the treble, 139/1 is available from BetVictor, Best of luck to anyone following the selections on Saturday. As always, please gamble responsibly.