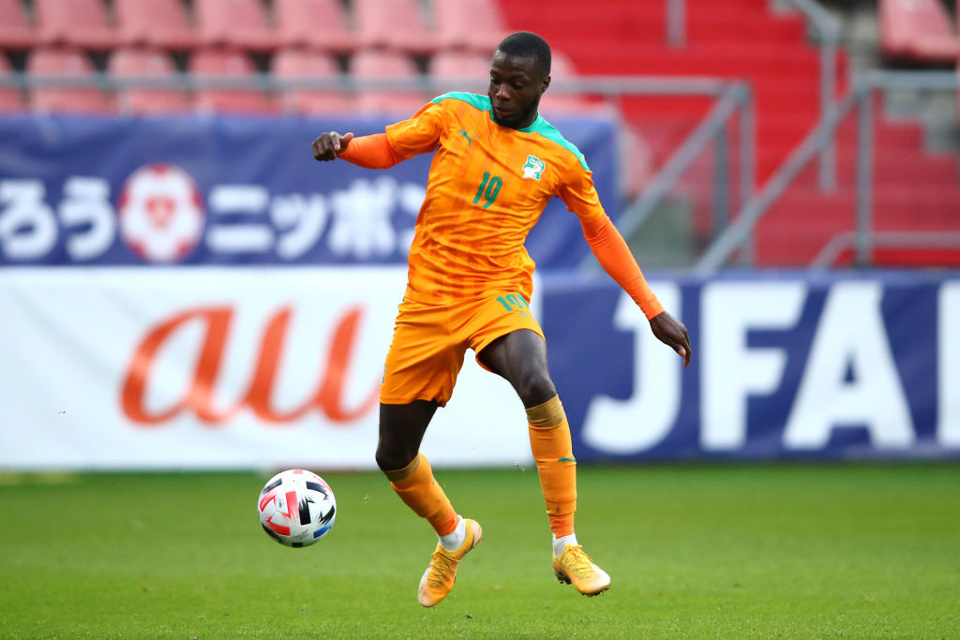 Ivory Coast get their African Cup of Nations campaign underway on Wednesday evening as they take on Equatorial Guinea. The game can be seen live on Sky Sports kicking-off at 7:00pm GMT and we’ve asked @AnthonyEadson to preview the game and cast his eye over the betting markets and pick out a couple of selections he likes the look of.

The pair have been drawn in Group E along with Sierra Leone and reigning champions Algeria and with Ivory Coast coming into the tournament as 8/1 joint third favourites, they will be expected to start with a win against a much lesser experienced side in Equatorial Guinea.

French Coach Patrice Beaumelle is in charge of the Ivory Coast side and has an array of talent at his disposal including Premier League players Wily Boly, Nicholas Pepe, Maxwel Cornet, Eric Bailly and Wilfried Zaha. Sebastien Haller has been immense for Ajax this season and is the current Champions League top scorer with 10 to his name. Franck Kessie of AC Milan has recently been linked with a move to Liverpool and is another key player for The Elephants at the tournament in Cameroon.

Equatorial Guinea will have it all to do in trying to qualify from this group. Their squad is lacking experience at this level, and despite finishing fourth at the 2015 renewal of the tournament which was played in their country, they then failed to qualify in 2017 and 2019. Former Middlesbrough and Birmingham City man Emilio Nsue is a name some fans may recognise, although Pedro Obiang of Sassuolo misses out through injury and is a huge loss for Equatorial Guinea.

Most bookmakers have Ivory Coast priced at 1/5 in the betting to get the three points here which implies a 83.3% chance of victory. The draw can be backed at 9/2 with 16/1 on show from most firms for an Equatorial Guinea win.

There are limited markets being offered when it comes to player props at the time of writing this piece with no shots markets available with any of the main bookies. One player I’ve been drawn to in this opening game in Group E for these two sides is Arsenal’s Nicholas Pepe who I’m fancying to have an assist anytime in the match.

Paddy Power and Betfair currently have 5/2 on show for the former Lille man to provide an assist against Equatorial Guinea. Pepe has only started nine games for so far this season for the Gunners but has provided five assists in those, with this selection landing in four of those!

A player with a good cross on him, he registered an assist in each of the three Europa League games he started last season and I can see him supplying either Wilfried Zaha or Sebastien Haller with plenty of opportunities in this Group E opener.

I’ve also picked out a correct score that I like the look of in the form of a 2-0 win to Ivory Coast. The Elephants have an abundance of talent from the top European Leagues and really should be winning quite comfortably here. There are also numerous options in attack for Patrice Beaumelle and they will have plenty of options on the bench with Wilfied Zaha, Max Gradel, Maxwel Cornet, and Nicholas Pepe all fighting for their place in the starting line-up.

Since the year 2000, only 34% of group games in the African Cup of Nations have seen over 2.5 goals and despite a distinct gap in quality between the two teams I can’t see the Ivorians running away with it and putting four or five past Equatorial Guinea. It’s not the most glamorous  of prices but I wouldn’t put anyone off the 2-0 correct score wat 39/10 with bookmaker SBK.