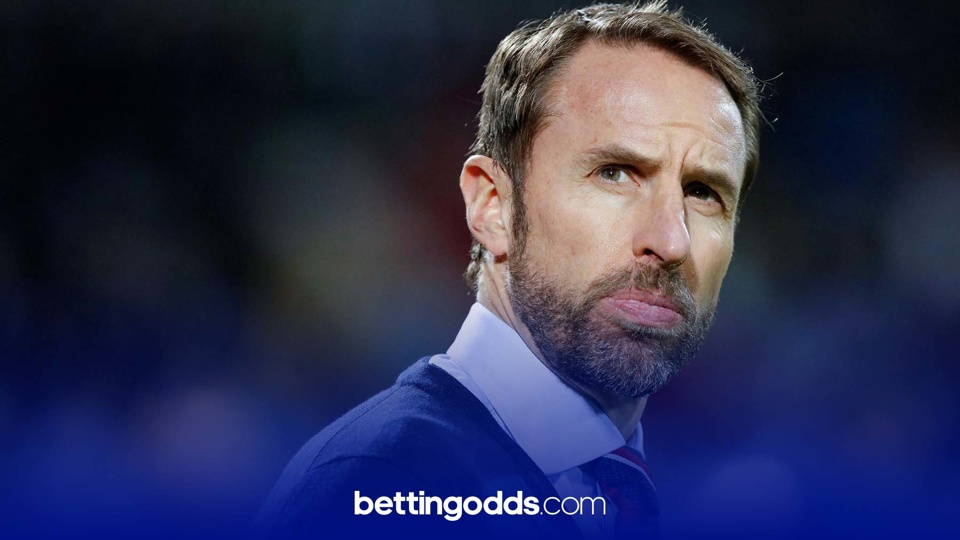 Will Gareth Southgate give Fiyako Tomori his chance following an outstanding campaign for AC Milan?

To Start for England vs Iran at Qatar 2022 Odds

As the domestic season draws to a close, eyes start to glance towards the World Cup starting in just under six months. Neil Monnery has been looking at some of the squad odds and thinks the price for Fikayo Tomori to both make the squad and play in England's first game are too long. He explains why...

Back when growing up, the sight of seeing top English stars move to Serie A was new and exciting. Gazza went to Lazio in 1992 and Channel 4 hopped on board and suddenly the Italian game was being beamed into our living rooms every Sunday. David Platt actually made the leap a year earlier in 1991 and his fellow England midfielder had successful spells at Bari and Sampdoria sandwiching a quieter year at Juventus.

Several other England internationals made the switch but since the emergence of the Premier League as the richest league in the world, the movement has predominantly been in the other direction. Until recent years that is.

Several young English prospects have made the switch in the past year or so and the player I want to talk about here is Fikayo Tomori, who is a staggering 14/1 to start England’s first game at Qatar 2022 and still a very healthy 3/1 to be part of the 23-man squad.

Following a successful loan spell in the 2020-21 season, AC Milan exercised their £25million option to sign the centre-back from Chelsea and it would be fair to say that the 24 year-old has flourished since his arrival in Serie A.

This season he’s made 39 appearances in all competitions being the mainstay of a defence that conceded only 31 goals in 38 matches. Only Milan’s goalkeeper logged more minutes in the league than Tomori. When you consider that Stefano Pioli’s men have only lost four league games all season, that stat alone is impressive enough but in three of those four, their English international defender was absent. That says an awful lot about his importance to the side.

When Simon Kjaer went down injured in December, Tomori was no longer the young inexperienced member of the central defensive pairing. He was thrust into a leadership position, helping 21 year-old Pierre Kalulu through the dicey waters of playing first-team football in an extremely combative and competitive league.

For those who follow Serie A closely, the fact Tomori only has two senior caps to his name is mind-boggling. He earned his first in 2019 in a Euro 2020 qualifier with Kosovo and his second back in October against Andorra. He is yet to make a senior start for his country however, with both appearances coming from the substitutes bench.

The former Chelsea youth player has come on in leaps and bounds since and his domestic performances have surely put him at the forefront of Gareth Southgate’s mind to make the squad and even starting doesn’t seem like a crazy notion. This is not the same player who bounced around the Championship with loan spells at Brighton, Hull and Derby County.

Harry Maguire and John Stones seem to be the top choices for the England manager and if he sets up in a back three, Kyle Walker seems to still have the inside track on that third spot. That leaves Tomori fighting with the likes of Ben White, Conor Coady, Tyrone Mings and Marc Guehi to make the squad as the primary central defensive back-ups.

Anyone who has seen his growth over the past season will be stunned if he isn’t on the plane. That 3/1 price with BetVictor to make the squad seems long and the 14/1 to start England’s game with Iran on November 21 with Betfair and Paddy Power seems more than tempting as well.

The likes of White, Coady and Mings have all had indifferent seasons with 21 year-old Guehi being the only one who you could say has seriously improved as a player in the past 12 months. I’d give the nod to Fomori however as the primary backup at the position due to his outstanding displays for the Serie A Champions and the only reason the price is probably so long is because not many fans have seen what he's been doing for the Italian giants. Both the 3/1 and 14/1 seem like value plays to me.