England vs. Ivory Coast Predictions: An interesting affair on the cards in this first-time friendly 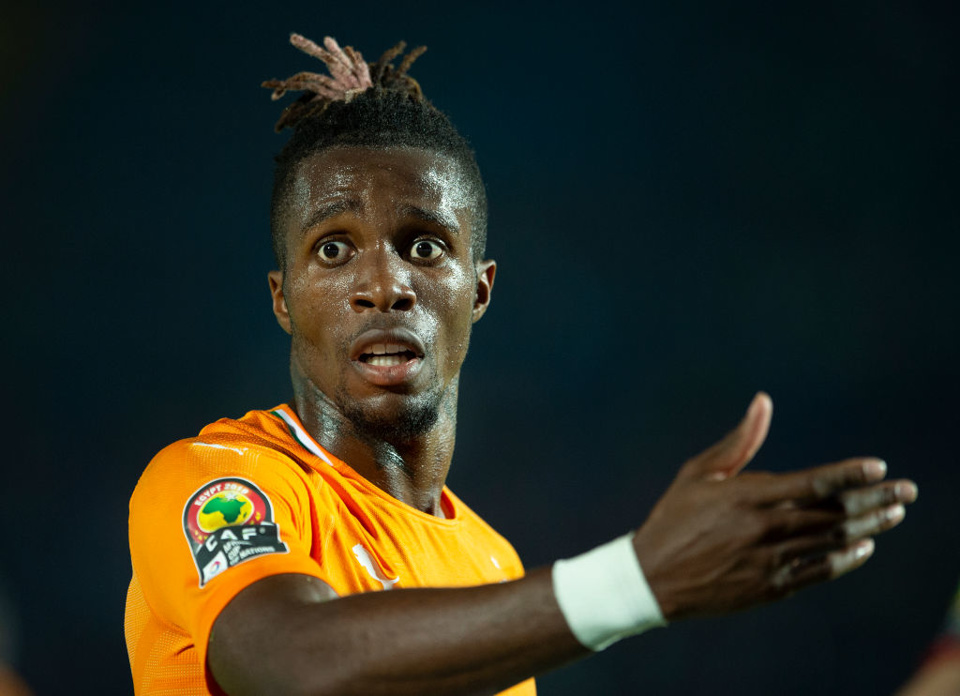 Live on ITV, England host Ivory Coast in this international friendly at the Wembley Stadium this Tuesday at 7.45pm.

Gareth Southgate’s men have already qualified for the 2022 World Cup and will be using these friendlies for experimentation but there will still be emphasis on getting results. They are coming off the back of a comeback win over Switzerland where Luke Shaw and Harry Kane were on target for the hosts and now another tough challenge awaits them as a strong Ivory Coast side visit the Wembley stadium. The Three Lions are unbeaten at this venue in their last 14 games winning their last 9 friendlies in a row here so will be full of confidence coming into this clash but there could be wholesale changes to the lineup.

The visitors are coming off the back of a strong showing against one of the best footballing nations in the world, France. They were all set to pull off a draw but an injury time Tchouameni strike denied them and they went on to lose 2-1. They will still be encouraged by that performance and look to cause an upset against another big nation, England. The visitors have a deadly front three of Zaha, Pepe & Haller as well as a solid midfield of Sangare, Seri & Kessie. The defence is made up of experienced stars Wily Boly, Eric Bailly, Aurier & Konan so this is a side not to be underestimated. This will be their first ever meeting in any competition and a competitive clash is expected.

An exciting international friendly awaits us and as usual I have you covered with my 2 best betting angles for this game included in the preview below:

John Stones is doubtful for England. No other injuries/suspensions.

Ivory Coast have no missing players.

Despite boasting an impressive defensive record at the Euros as well as the World Cup qualifying campaign, England looked shaky in their friendly win over Switzerland last time out. They conceded chances galore against them and their goalkeeper Pickford was the reason they came out winners as they did not deserve to win on the balance of play. Southgate’s men conceded a goal in 3 of their 4 games against the only decent sides in their group Poland and Hungary in the World Cup campaign and will now be up against an Ivory Coast side who have a deadly attacking front three in Pepe, Zaha & Sebastian Haller.

Considering we could see a much changed England XI, Ivory Coast should fancy their chances of hitting the back of the net. They have scored in their last 8/10 games and also scored in their friendly against France in a 2-1 loss last time out. They look good value to score at-least 1 goal here @ 4/5 with bet365. Take this bet with a 1pt stake as our main selection.

Following on from my “No Clean Sheet” pick for England, I expect Ivory Coast to create plenty of chances here and get efforts on target. They have had at least 3 shots on target in their last 4/4 games including the friendly against a top France side last week. Their deadly attackers should get opportunities on the break against a new look England defence. England’s last 2 opponents at this venue, Switzerland and Albania have both hit 4 shots on target against them and odds of 2.00 look like fantastic value for a strong Ivory Coast side to get 3 efforts on target. Take this bet with a small 0.5pt stake as our 2nd bet for this clash.