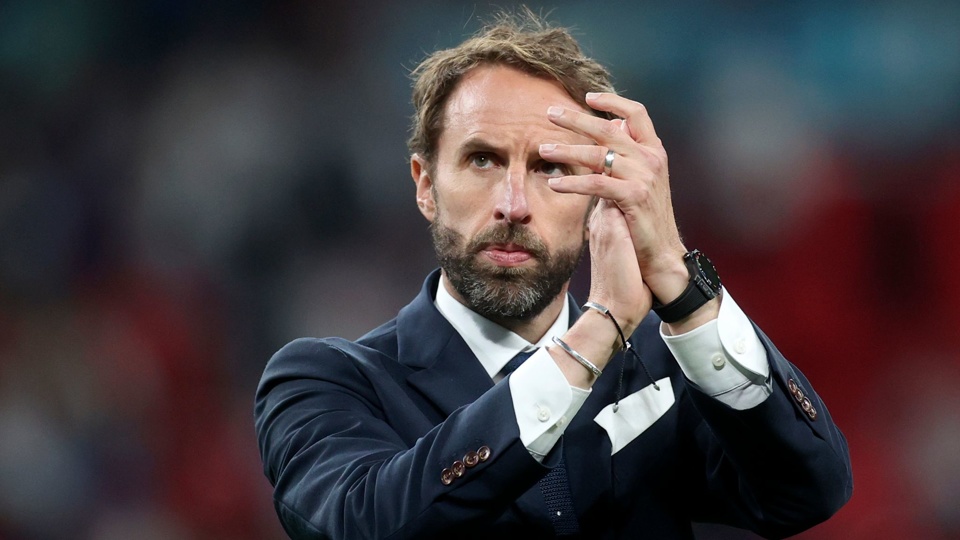 Bet £10 Get £60 in Bonuses
#AD New UK customers only. Register using the promo code BETFRED60, deposit and place first bet of £10+ on Sports (cumulative Evens+) within 7 days of registration. First bet must be on Sports. £20 in Free Bets to be used on Sports, £10 in Free Bets to be used on Lotto and 50 Free Spins (20p per spin) credited within 48 hours of bet settlement. Further £20 in Free Bets credited 5 days after settlement. Bonuses have a 7-day expiry. Payment restrictions apply. SMS verification and/or Proof of I.D and address may be required. Full T&Cs apply.
Up To £50 Money Back In Cash
#AD. New customers using code YSKWEY. Place 5 x £10 Sportsbook bets on any market at minimum odds of 2.0 (Evs), and get money back as Cash if it loses. Max refund per qualifying bet is £10 (up to £50 in total). Debit Card deposits only (Apple Pay excluded). T&Cs apply. 18+ begambleaware.org
Bet £10 & Get £50 in Free Bets
#AD Bet £10 & Get £50 in Free Bets for new customers at bet365. Min deposit requirement. Free Bets are paid as Bet Credits and are available for use upon settlement of bets to value of qualifying deposit. Min odds, bet and payment method exclusions apply. Returns exclude Bet Credits stake. Time limits and T&Cs apply.
Bet £10 Get £30 In Free Bets (APP Only)
#AD New UK, IE & Malta customers only. 18+. Min £10/€10 first deposit using Debit Card or Trustly. Place a bet of £10 at min odds of 1.5. Free bets expire in 90 days. Full T&Cs apply.
£40 In Bonuses
#AD Place a qualifying £25 fixed odds bet at odds of 1/2 or greater. Qualifying bet cannot be placed in-play or cashed out early. A first free £5 fixed odds bet will be credited upon settlement of the qualifying bet. 4 x following £5 free fixed odds bets will be added to your account on consecutive days. Free bets and spins must be claimed within 28 days of opening. Free bet/spin stake not included in any winnings. Ts&Cs Apply. 18+ begambleaware.org

Live on Channel 4, England host Germany in the Nations League at Wembley Stadium. Both teams will be playing for pride when they face each other in this final Nations League group stage game as Germany can not qualify for the finals anymore, while England were relegated to League B after losing to Italy on Friday.

It has been a disappointing campaign for the Three Lions who sit rock-bottom of the group with just 2 points from 5 games, having scored just 1 goal which came from a penalty against Germany. Gareth Southgate will be looking for a much improved performance here despite the fact that this game has no real significance on the group standings.

As for the visitors, they fell to a 1-0 defeat against Hungary to put them out of the race for the finals and will be looking to end the group stages on a high with a win over England at Wembley. The reverse fixture between these two sides in the group stages finished 1-1 with both teams scoring in the 2nd half and with no real pressure on either side this time around, we could be in for an entertaining clash. As always, I have you covered with 2 of my best betting angles for this game included in the preview below:

Kalvin Phillips, Jack Grealish & Jordan Pickford are out for England.

Germany have seen both teams score in 5 of their last 6 fixtures and 4 of their 5 group stage games so far. Their recent head to head meeting against England also saw this bet land with a 1-1 scoreline. The result of this game has no significance on the group standings which should help both teams in playing expansive football which should result in plenty of goalscoring opportunities.

England have scored just 1 goal in 5 games in the Nations League but that goal came against Germany and with important defender Antonio Rudiger suspended, England will have a decent chance of putting the ball into the back of the net in front of their supporters. We are getting 10/11 on William Hill for both teams to score and I am happy to take that with a 1pt stake as our main bet for this game.

Jamal Musiala has been spectacular so far this season for his club Bayern Munich scoring 4 goals in just 6 appearances. After coming off the bench in their 1-0 loss to Hungary, Musiala will be expected to start here and looks a huge price to score @ 6/1. Considering his goalscoring form, I will take that as my longshot for this game with a small 0.25pt stake.