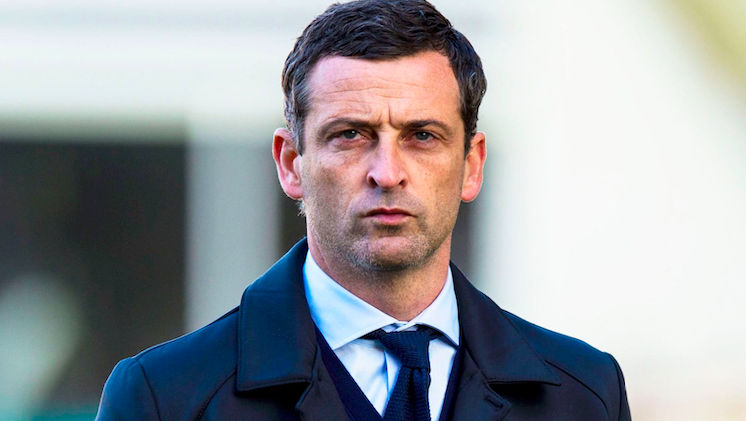 Dundee United vs. Celtic: Jack Ross's side have had a terrible start to the season and it won't get any easier against the league leaders
By Adam Roberts
13:02 Friday 26th August 2022 - 3 minute read

There are two Scottish Premiership fixtures on Sunday and we've asked Adam Roberts to preview the big game between Dundee United and Celtic, which is live on Sky Sports Football at 12pm. He's done just that and picked out two bets for your interest.

Celtic have started this season like a house on fire, winning all four fixtures in the SPL, scoring 12 and conceding just once.  Ange Postecoglou will also be in buoyant spirits after seeing The Bhoys get a reasonable Champions League draw in Group F, with Real Madrid, Leipzig and Shakhtar Donetsk and will be confident of finishing in the top three and securing more European football.

Dundee United meanwhile, have had a shocking start to the season. After finishing fourth last year, their highest position since 2014, The Terrors have picked up just a solitary point in their opening game, followed by three straight losses. What will concern Jack Ross more, perhaps, is the manner of those defeats, losing to a combined 8-1 analysis over the last three fixtures as well as a devastating 7-0 loss to AZ Alkmaar in the Europa League Conference. Tannadice will be bouncing for this one, however, and what better way to get your season back on track then to dethrone the reigning champions and league leaders in front of a full house?

The Hoops are a huge favourite heading into this one, at a best price of 1/6. The Tangerines can be bagged at 18/1 if you fancy the shock while the draw is 15/2.

I can only see this going one way, with Celtic in full rinse mode in the Premiership, while United are at a bit of an impasse currently. The 1/6 doesn't interest me in the slightest but I do like the look of the 41/50 on offer at Unibet for Celtic to win to nil. Only Ross County have managed to breach the Celtic back line this season and this bet has landed in three of their four fixtures thus far. Dundee United have scored just two goals in their opening four league fixtures so are hardly prolific.

My second pick is centred on Celtic frontman Kyogo Furuhashi to score in the 90 minutes. The 27-year-old Japanese international is in a prolific seam of form right now, scoring in his last three games and has followed on from his 2021/22 campaign where he netted 12 goals in just 20 appearances.

The 10/11 on offer at Boylesports may not seem huge but represents value when you consider he has scored 15 times in just 24 games for the Hoops and the 4/9 at Paddy Power on offer is probably a more accurate price.