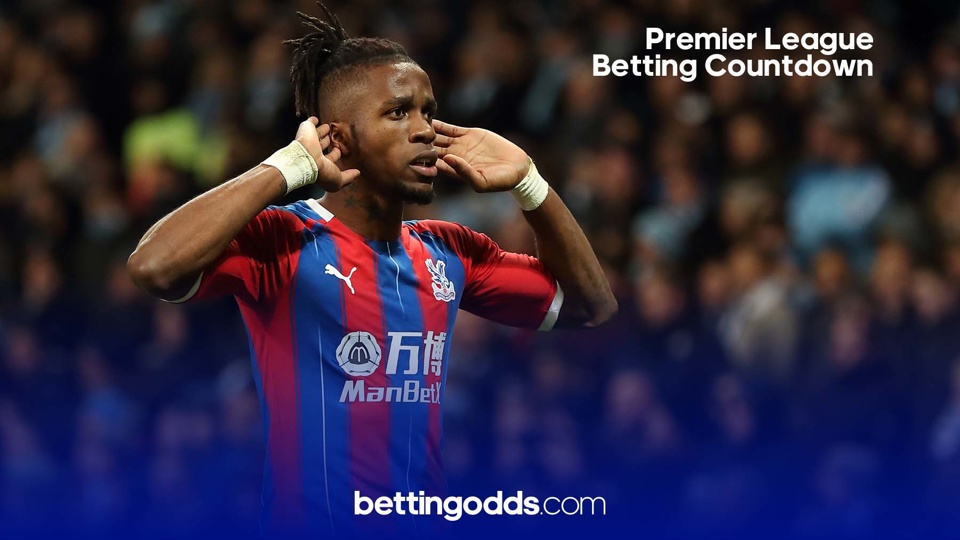 Crystal Palace found scoring goals difficult last season, ending the 2019-20 campaign having netted the second-fewest out of any club in the Premier League (31). The Eagles looked set for a comfortable mid-table finish for the most-part of the season but really struggled during Project Restart, winning only one of their final nine league games which saw them fall to 14th place when the final ball was kicked on July 26.

This time around Roy Hodgson will be desperate to get his side firing on all cylinders, and the signing of Eberechi Eze from QPR is expected to help them tremendously in front of goal and with the creative side of the game. It is much needed after last season, where Palace's goal return was the lowest in the club's history and their leading goalscorer - Jordan Ayew - only managed a meagre nine-goal haul.

What our fan-base would give for an out-and-out goalscorer leading the line.

After capturing the signing of Eberechi Eze, Palace are reportedly keen on the 22-year-old's former QPR teammate Bright Osayi-Samuel. The Hoops winger looked to be on his way to Belgium after QPR accepted a £4.7m bid from Club Brugge, but he opted against a move in the end and may now be on his way to Croydon if Palace can engineer a transfer.

The Eagles have also signed full-back Nathan Ferguson on a free from West Brom to help bolster their defensive ranks, and welcome back striker Connor Wickham following the 27-year-old's loan spell with Sheffield Wednesday.

It is reported in the media that Crystal Palace have rejected a £20m bid from RB Leipzig for out-of-favour striker Alexander Sorloth.

The Norwegian joined Turkish outfit Trabzonspor on a two-year loan deal last season, and took the division by storm by scoring 33 goals in 49 appearances for the Super Lig runners-up which has now attracted interest from Leipzig, who are desperate to replace Timo Werner after the German joined Chelsea earlier this summer.

However, because Trabzonspor still have a year left on their loan agreement for Sorloth - and an obligation to buy the Scandinavian next summer - any potential transfer for him needs to be sanctioned by the Turkish side and it is unlikely that they will be willing to do so considering his sensational form in 2019-20.

Crystal Palace's odds in the Premier League relegation betting market currently stand at 2/1 with most bookmakers, with the Eagles a fairly short-price fancy to face the drop following their poor end to last season. The south London club are priced at 2/5 to stay up in 2020-21, while they are 6/1 to break into the top half of the division and finish in the top 10 next May, and 35/1 to make the top six.

Roy Hodgson's side are joint-favourites (alongside Fulham) to be the division's lowest-scoring team at 4/1, while they are at odds of 10/1 in the "To be bottom at Christmas" market.

Eze and Zaha predicted to form a perfect partnership

The signing of highly-rated attacking midfielder Eberechi Eze will no doubt give Palace a huge edge this season, considering last term they lacked a great deal of creativity in the final third.

Wilfried Zaha has shouldered the goalscoring and assist duties in recent seasons but alongside Eze the pair are expected to form a blossoming partnership at Selhurst Park, and one which can hopefully take Palace to a higher level.

Paddy's have priced up a special bet for us here, and that is Zaha and Eze to score a combined total of 15+ goals in the Premier League, priced at x/x (you can add to bet-slip below).

Crystal Palace ante-post special, 2020-21
Wilfried Zaha and Eberechi Eze to score a combined total of 15+ league goals
9/4
The pair are expected to form a great partnership this season.
Odds correct as of 2020-09-03 12:20 Odds subject to change.
Premier League Odds