Cross Game Shots Tips: Back Barkley to continue fine form against the Saints 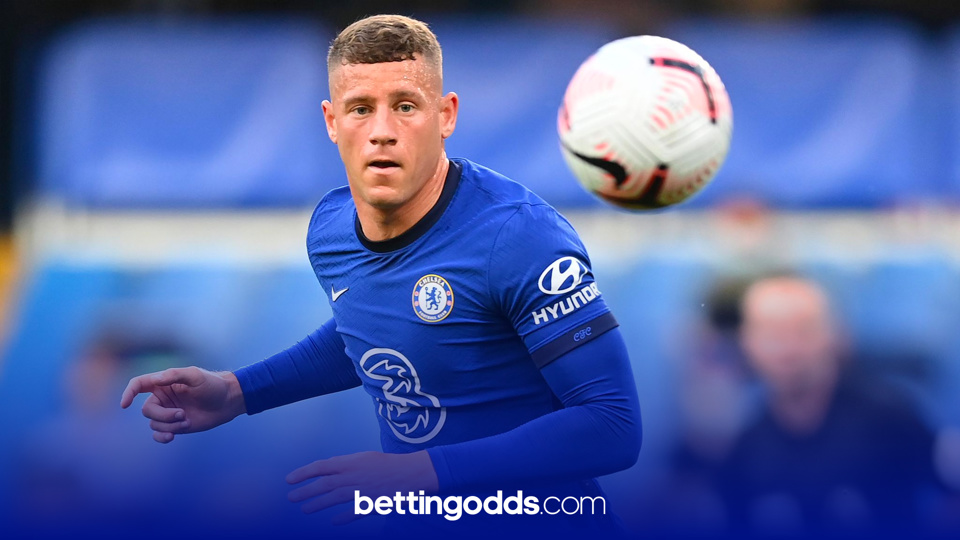 @JJValueHunter is back with three cross-game shots tips for this weekend's action in the top-flight.

Starting at Anfield where Liverpool’s defensive injuries continue to mount, they've conceded an uncharacteristic 11+ shots in 4 of their last 5 matches, with Klopp deeming attack to be their best form of defence, so I'm backing West Ham to have 12 or more shots at 11/5. It's landed in 5 of their 6 league matches this season which is impressive given just how tough their opening set of fixtures have been.

On to Sundays early game where Villa will be looking to bounce back from their first poor performance of the season last time out. One player who has impressed me is Ross Barkley, he’s managed 11 shots in his first 3 matches since signing and has already built up a great relationship with Jack Grealish. Barkley is 5/1 for 2 or more shots on target and that looks a great play to me; Southampton play a very rigid 4-4-2 under Hasenhuttl which means they are often hard to break down but they do occasionally get overrun in central midfield where Barkley will hopefully be able to profit.

Finally Monday's game features two sides still looking to get their first win of the season. Both sides have proven they are capable of creating plenty of chances but the issues have come with putting the ball in the net and keeping it out at the other end. Ademola Lookman has been Fulham’s star player in the last couple of weeks, he managed 6 shots last week against Palace, with one on target and 3 the week before against Sheffield United with 2 on those on target. He’s 10/3 for 2 or more shots on target this weekend which looks a great price on paper given West Brom’s troubles at the back, and I’m sure Lookman will be relishing the chance to get at the ageing Ivanovic at the heart of West Brom’s defence.

@JJValueHunter's weekend treble
West Ham 12+ shots, Barkley 2+ shots on target, Lookman 2+ shot on target
82/1
West Ham have taken 12+ shots on five of their six games this season with Liverpool injury riddled at the back Ross Barkley has taken 11 shots in his first three games for Aston Villa and looks a great price for 2+ on target Lookman managed six shots against Palace last week and two on target against Sheffield Utd the week before. He should get plenty of chanc
Odds correct as of 2020-10-30 16:25 Odds subject to change.
Premier League betting