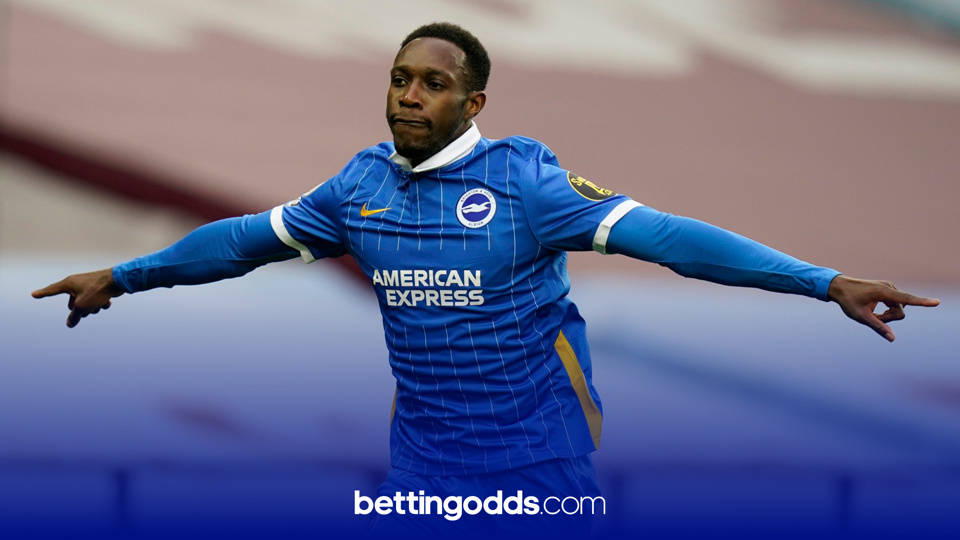 Catch your breath if you can, there’s another night packed with footballing action to enjoy on Wednesday. I have outlined some fancies priced at 1/1 and 9/2 and a long-shot at 98/1.

First on the agenda is Leicester's bout with Brighton at the King Power Stadium in the FA Cup fifth-round. Both clubs will be hoping to progress but at odds of 17/20 the hosts are the clear favourites. Both managers are expected to field strong sides but neither will risk their talismen- Jamie Vardy and Neal Maupay- with important league fixtures on the horizon.

The next tip is a generously priced player booking bet which comes via South Yorkshire where Sheffield United welcome Bristol City. The FA Cup has proved to be a welcome sanctuary for the Blades from their dismal domestic campaign. Chris Wilder should go full strength here as it could be argued that their win in the third found vs Bristol City’s local rivals Rovers was the trigger for their improved league form. As for the hosts, they will be hoping to dispel a poor run that has seen them lose the last three on the spin and slump to tenth in the table.

The final selection comes courtesy of Sevilla's clash with Barcelona in the first leg of their Copa del Rey Semi-final. This fixture pits two of Spain’s most in-form sides against one another; Sevilla have won their last seven games whilst Barcelona have won their last six. The value in the 1x2 markets may be with Sevillistas Rojiblancos at their odds of around 9/4 as the bookies are giving them an expected chance of victory of 31% yet they have won 43% of their fixtures when priced at these odds.

In the name of rotation, Danny Welbeck should come in for Neal Maupay to spearhead the Seagulls attack. Since signing from Watford, the Manchester United academy graduate has predominantly played understudy to Maupay so should grab a rare start here with gusto.

In his seven league starts he has had a total of 12 shots, six of which have hit the target, with this bet landing in 85% of those games and that includes when these sides met in the league!

Betfair have Welbeck to register a shot on target priced at 4/7, he is 8/13 with Sky Bet and 4/6 with Ladbrokes.

Sheffield United’s lynchpin, Olli Norwood, has accumulated five yellow cards in 14 starts in all competitions this season. He went into the referees book in the last round of this competition- in the Blades game vs Plymouth- and that was one of four cards that have come his way in his last nine appearances.

Norwood is pivotal to how Chris Wilder wants to play, he sits in that quarterback role, dictating the play, and sets the tempo for the Blades. Deployed for his ability on the ball, his defensive output is not particularly outstanding which is best illustrated by his sub-par averages in terms of tackles (1.1) and fouls (0.6) per game. So why does he pick up so many cards? In possession, everyone bar SUFC’s middle CB, John Egan, and CDM, Ollie Norwood, join the attack and this leaves the pair vulnerable in transition.

Granted, cards are at a premium in the FA Cup but a foul is still a foul and the majority of Norwood’s are bookable offences. Given the Blades domestic woes, they should be keen to progress to the quarter-finals here which should ramp up the intensity at Bramall Lane, increasing the likelihood of cards.

Ivan Rakitic has five cards to his name in La Liga this season and given the fact that this fixture pits the Croatian against his former employers he could add to his tally at the Ramon Sanchez-Pizjuan Stadium tomorrow evening.

The next best price available is 7/2 but a Rakitic card is as short as 14/5 with Betway! He is expected to start on the left side of a midfield three which could leave him covering Lionel Messi. The Argentine has drawn an average of 2.6 fouls per game, which is the third highest average in the league behind Nabil Fekir and Lucas Oscampos.

Overseeing this fixture is Antonio Mateu. He has a career average of 5.19Y and 0.23R cards per game and has brandished 38 cards in his ten La Liga appearances this season!

If you switch a Welbeck shot on target with him to score anytime, you can combine these selections with Bet365 at odds of 98/1.

Best of luck if you are joining me in any of these picks and please remember to gamble responsibly!