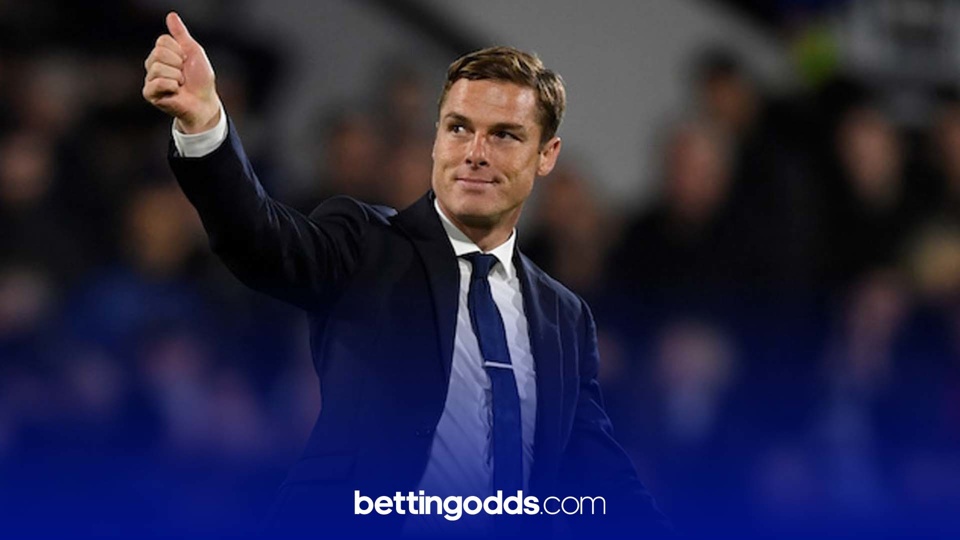 It’s a bit of a shambles at Newcastle right now with a load of injuries, off-field disciplinary issues and a severely under pressure manager throwing the club into disarray. The Magpies had been playing very well despite not getting the results but the injuries to Almiron and Saint-Maximin last week will certainly impact the fluency of their attack. West Brom on the other hand seem to play really well for 30 mins per game and then tend to spend the rest of the match defending their penalty area. It’s one of those games that I believe could easily finish 4-0 to one side or the other, the first goal will certainly be crucial and whoever does concede it could struggle to come back.

I’ll be interested to see how Joelinton performs, he’s played a lot of this season out wide but he should be given a chance down the middle this weekend. He managed 3 shots on target last time out and has been boosted to 11/2 for 2+ shots on target against a Baggies outfit who concede more shots on target than any side in the PL so that’s my preferred angle here.

It’s almost impossible to believe that Liverpool have now lost 5 successive home matches. They will certainly fancy themselves to change that this weekend but this is a Fulham team who are fighting for their lives to stay up and who have put in some impressive performances recently. In fact, in their last 6 matches none of their opponents have managed more shots or shots on target than the Cottagers so it’s fair to say that they have been dominating their opponents.

With that in mind it’s impossible to fancy Liverpool in any of the attacking markets with how short the odds are; the bet I’ve settled on is 4+ Fulham shots on target at 15/8. They managed 5 in the reverse fixture this season and they are one of a few sides who have managed more shots on target away from home than at home this season. The west London side also have plenty of attacking options right now, they may opt for the pace of Lookman and Cavaleiro if Liverpool persist with their high defensive line but then have the option to bring in Mitrovic if Liverpool resort to a deeper line. Either way I expect Fulham to go all out for the win here as they will take lots of confidence from seeing Burnley and Brighton come to Anfield and leave with 3 points recently.

Spurs were perhaps a tad fortunate to come away with 3 points against Fulham in midweek but it’s kept their top 4 hopes alive, although it remains to be seen whether Mourinho may well target the Europa League as his main focus for the rest of the season in order to secure a spot in next season's Champions League. Palace welcome back their main man Wilfred Zaha and its not a moment too soon after back to back 0-0 draws, over the last few years these are the games Palace have been renowned for perform well in with their counter attacking threat, and I am expecting a close encounter this Sunday.

I’m avoiding the shots markets as both sides have been underwhelming going forward of late and instead I’m looking at the corner markets. Palace for over 4.5 is 2/1 and that could offer a decent slice of value - Spurs have played 6 games at home to bottom half sides and this bet has landed in 3 of them. In fact, Spurs are the only “big 6” club conceding more than 5 corners per game this season. The Eagles don’t have the best corner stats this season but now that they have settled on a target man up front and two out and out wide players I expect to see them rack up a good few corners in future games, especially against bigger sides who they can counter attack against more frequently.