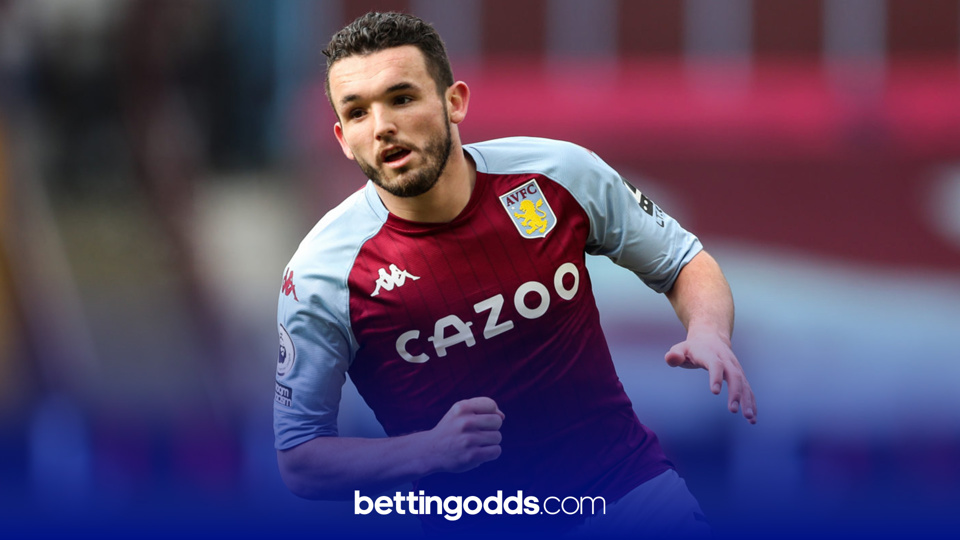 On paper very little separates these two sides at the St Marys this Sunday. Both teams sit level on points with an identical goal difference which is why I’m surprised to see the odds favouring Southampton so strongly, especially when Burnley are unbeaten in their last 3 and all those matches were against top half sides. They deservedly took 3 points from Everton last time out and have had less players on international duty since then.

Looking at recent form Burnley have averaged exactly 5 corners per game and exactly 4 shots on target per game, that’s across their last 6 fixtures with 4 of those against top 10 sides, so the fact they are just over 4/1 for 4+ shots on target and 5+ corners represents a good value double in my opinion. With Wood now fully fit they have a proper target man who lands shots on target most frequently and with McNeill and Gudmondsson out wide they have two out and out wingers who are going to get to the byline and try to get crosses in the box which is crucial for the corner count.

Two under pressure managers meet on Sunday in what is a crucial game for both sides. An unexpected win for Newcastle could see them take a giant leap to safety, a win for Spurs and they will be up to 5th and within touching distance of a top 4 spot which if they achieve would be seen as a positive season. Neither of these sides use the ball too well, both are far more deadly when counter attacking but given the extra quality they possess you would expect Spurs to dictate.

No Son once again means extra burden on the shoulders of Harry Kane, but he does have a great record against the lower ranked teams this season - in his last 5 matches v bottom half sides he’s got 5 goals, managed 2+ shots on target in each game and had had 5+ shots in 4 of those 5 matches. I’m going to stick with just the Kane 5 shots and 2 shots on target as a double which pays just over 2/1 and represents some good value based on his performances so far this season.

Sunday’s early evening game sees the long awaited return of Jack Grealish, it won’t be a moment too soon for Villa fans after seeing a dramatic drop in form since his injury and I’m backing him to make an instant impact. Fulham’s form has dropped off since they closed the gap on Newcastle, a win here could see them outside the bottom 3 but it remains to be seen how well they will handle the pressure. Villa at home have produced some great numbers, averaging 5.15 shots on target per game and notching up 6.77 corners per game which is the kind of data you would expect for a top 4 side.

Given those stats I’m going to take Villa to get 5+ shots on target and 6+ corners as a double at 7/2. I’m also going to have a longshot for this match, John McGinn 2 shots on target and Joachim Andersen 1 shot on target pays an impressive 95/1, McGinn has been in terrific goalscoring form for his country and when you consider how Villa have been struggling in central attacking positions - Ramsey, Barkley and Sanson have all underperformed in that role recently - then Dean Smith may opt to give the Scot more attacking licence this weekend.

Andersen has been a terrific leader for Fulham of late and the tall Dane has managed a shot on target in 3 of his last 5 matches for his club, and against Palace a few weeks ago he had 5 shots which is an insane number for a centre back, so the 17/2 available on him having 1 shot on target could also be worth chancing.