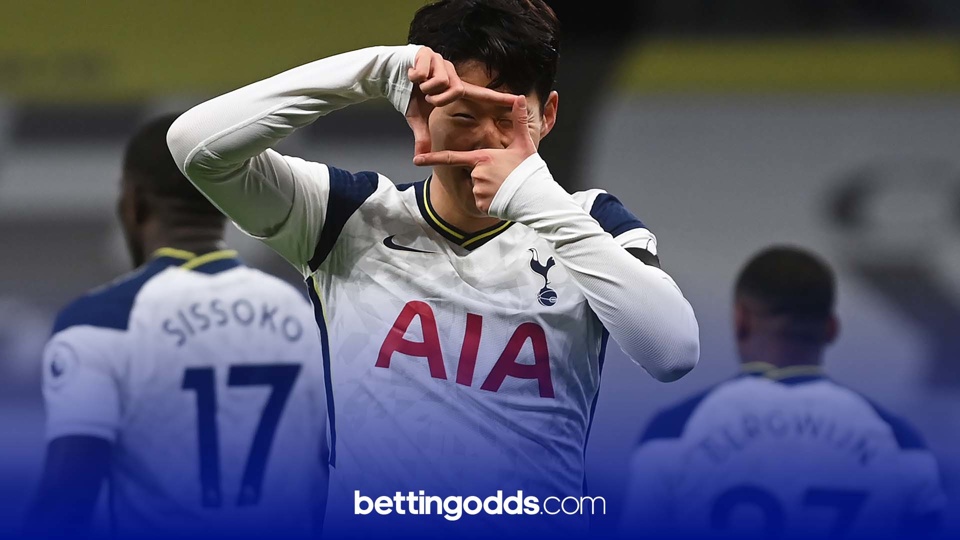 I backed Josh Maja last week for shots on target and despite him failing to muster a single effort at goal i'm keen to stick with him again. It’s a game I think Fulham will dominate and I also believe they are still slightly over priced for the win too, but the reason I want to stick with Maja is due to Palace's struggles against opposition strikers recently; in their last 6 matches they’ve conceded 32 shots and 13 on target to strikers starting those games, and 5 of those matches were against bottom half sides too.

With Maja likely to be given that lone role again then the 23/10 for 2 shots on target represents a bit of value based on how frequently it’s been landing recently and how many chances Fulham have been creating in the last few weeks. I’m also going to have a bet on Loftus-Cheek 3+ shots at 13/5; he’s started 3 of his last 5 matches as a right winger and managed just 1 shot in those 3 games, but the other 2 matches he’s started as an central attacking midfielder and managed 9 shots across those 2 matches. I’ll be waiting until the lineups are announced for this bet but if he does start in that central attacking role then that looks a great price.

Spurs and Burnley are two sides I’d rather be opposing than backing right now which makes finding a profitably angle much harder but having sat through Burnley’s woeful 0-0 against 10-man West Brom at the weekend, I simply cannot be looking to get them onside in any of the attacking markets. With Wood and Barnes still injured the ball simply isn’t sticking when it goes forward and they have no platform to build from and unless Dyche changes his game-plan this weekend then I sense it could be one way traffic.

Despite Burnley’s lack of attacking threat they are one of the best defensive sides in the league and they seem to stifle opposition strikers very well so I’m happy swerving Kane and instead looking at Son - he’s 17/10 for 2 shots on target and I think he will be Spurs' biggest threat. With Burnley’s deep defensive line the players who cut inside and shoot from 20-25 yards out tend to be particularly dangerous, we got to see that last week when Pereira racked up 6 shots against them playing in that similar role. Son has also scored in his last 2 matches versus Burnley so history tells us he will likely be a key threat.

Sheffield United v Liverpool is another one of them games where it’s been easier to oppose these sides of late. Sheffield United are virtually playing for pride now but with Chris Wilder in charge I wouldn’t expect to see them down tools completely, Liverpool are having an awful time of things recently mainly due to injuries, but with Keita and Jota returning there is some cause for optimism. After the tragic passing of Allison's father this week it will be unlikely he will play but it may ultimately have a positive effect on this Liverpool side as no doubt they will want to get the win on his behalf.

The player I’m backing this week is Nat Phillips, he’s 4/1 for 2 shots which is a price that tempts me, he managed two shots in his last match and with Sheffield United missing all 3 of their first choice centre backs they have lost a lot of height at the back. Phillips will be the tallest outfield player playing and if Liverpool can rack up a high corner and free kick count there should be ample opportunity for him to hopefully get himself on the end of them.