Cross Game Multi Tips: Get behind Newcastle in the shots market this Sunday 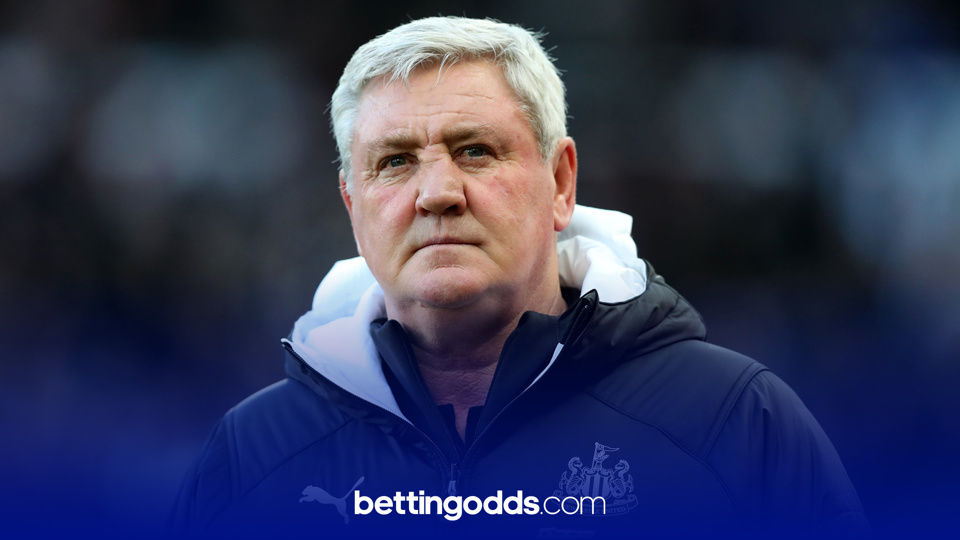 Sunday kicks off with a London derby which is usually an entertaining affair; Spurs will be keen to avenge the reverse fixture in which they surrendered a 3-0 lead with just 8 minutes to go, West Ham will be looking to build upon a great run of form and keep their outside Champions League hopes alive. When it comes to big games I often like to look for the talismanic figures to be the players to step up, Harry Kane will no doubt be that man for Spurs but with rumours that he’s struggling for fitness and may not be ready to start he seems best to swerve just in case that’s true.

Son is the other standout attacking threat and the 11/4 available for 2 shots on target is certainly a tempting price, but I will be opting for West Ham’s leader in Declan Rice; he’s recently become the first choice penalty taker and free kick taker at the club yet we’ve still not seen the inevitable drop in shot prices for him. Rice is 5/2 for 2+ shots which looks a great price and one I’m sure we won’t be seeing too often again this season. It’s landed in 5 of West Ham’s last 7 home games too so i'll make that my main bet, and also take a small double on Rice and Son 2+ shots on target each at 75/1.

Aston Villa have become a far more unpredictable side of late, on their day they look like Champions League contenders but recently they’ve thrown in a few really poor performances that shows why they were in a relegation battle last season. Leicester on the road are one of the best teams about and this should be a great game for the neutral as both sides will attack with speed. The Foxes look the safer bet given their consistency and the three obvious candidates are Vardy, Maddison and Barnes - their shot stats are remarkably similar this season but Barnes is the man I want to focus on.

With Matty Cash injured Barnes will likely be up against the ageing El Mohamady and that looks to be a very one sided battle especially if Leicester get the chances to counter. I’m going to play a small double on him to have 1+ shot on target and 3+ shots at 6/4 which is a bet that’s landed in half the matches he’s started this season, and this looks a better week than most to improve on them stats given just how many shots Villa concede.

With Newcastle now seemingly dragged into a relegation battle it will be interesting to see if Steve Bruce changes tactics against United this weekend. The Magpies have won two of their last four and in the last month they’ve arguably played their best football all season, but as the gap closes up between them and the bottom three we may see Bruce soon employ the more negative tactics from earlier this season which got them closer to the top half.

Since United's 9-0 thumping of Southampton they've played out two very disappointing draws in the league and with that they’ve lost any small hope of a title challenge. I’m going to plump for a Newcastle player in the shots market as the bookies don’t seem to have cottoned on to his attacking improvements in recent weeks. Joe Willock is the standout price at 21/10 for a shot on target, he’s had one in his only two starts for the club so far and he’s really given license to break into the box with the likes of Shelvey and Hayden sitting in behind.