Cross Game Multi Tips: Tielemans to fire the shots away against basement boys 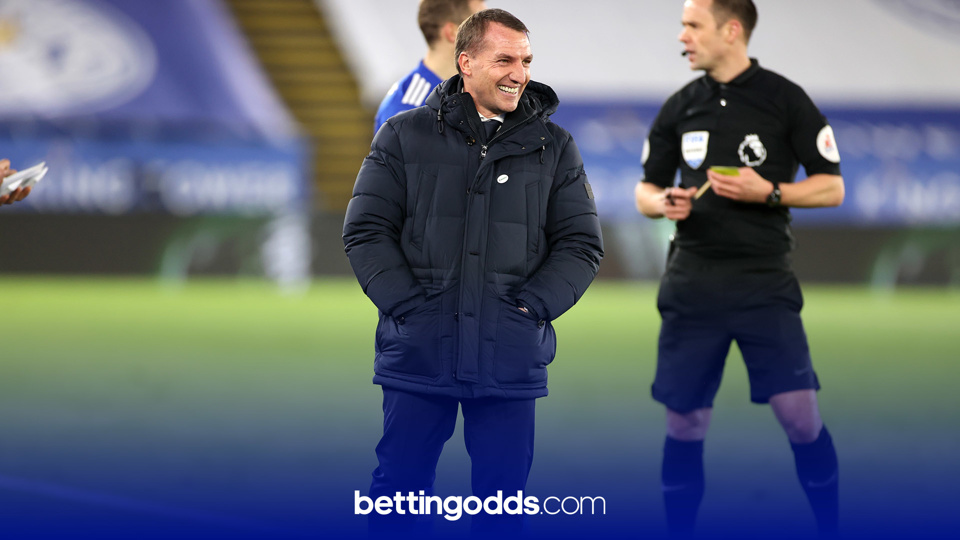 With just 1 win in these sides' last 12 matches combined it's fair to say both have been underachieving of late. Southampton have the slight edge in form after beating basement boys Sheffield United and following that with a bright performance against Manchester City. Their injury crisis is starting to subside, although they look to be missing Danny Ings once again.

The player who could profit from that is Nathan Tella; the young attacker was a stand out player against the Blades managing an impressive 5 shots (2 on target) and causing their back line all sorts of problems with his direct running which won the penalty fo the Saints' opener. It was only his second start for the club and he also managed a shot on target in his previous one, so the 11/10 available on him for a shot on target here is a standout price and I will also take him to have 2 at 6/1. Brighton do have a good defence and normally limit teams to a few shots but their biggest weakness tends to be sides who counter attack well and that looks likely to be where Nathan Tella will be most effective.

Leicester got back to winning ways against Brighton last time out but they were far from convincing, that being said Sheffield United have lost 5 of their last 6 and have conceded 13+ shots in all of those games. Leicester should be too strong and even though he failed to muster a single shot last time out I’m going to opt once again with Youri Tielemans.

He’s 10/11 for 2 shots and 6/1 for 2 on target, I'll take both prices. The Foxes midfielder has been getting far further forward since the injury to James Maddison; advanced midfielders do tend to get a lot of joy against the Blades due to their lack of pace in central areas, another bonus is that he’s also been on free kicks which could be key as Sheffield United have conceded the second most fouls in the league and Leicester are the 3rd most fouled side.

Conceding a last minute goal to AC Milan midweek will surely have hurt United who now will have one eye on what will be a tough second leg next week. The injury to Martial has left them short of options up front with both Cavani and Rashford on the sidelines that may leave them with Diallo, Greenwood and James as a very youthful front 3. West Ham have lost only 2 in 13 and that was against Liverpool and Manchester City so confidence should be high although it remains to be seen if they can maintain their performance levels when Champions League football is within reach.

I’m keen to jump on Declan Rice at 7/2 for a shot on target, I mentioned previously he had been given penalty duty this season which is a huge bonus for these type of bets given how many penalties we have seen this season. He’s also taken his fair share of free kicks as well as proving a danger from corners. Rice managed a shot on target when these sides met earlier this season and has not been substituted once in 2 years so you are certainly getting value for money in your price.