Cross Game Multi Tips: Loftus-Cheek can cause some damage this Sunday 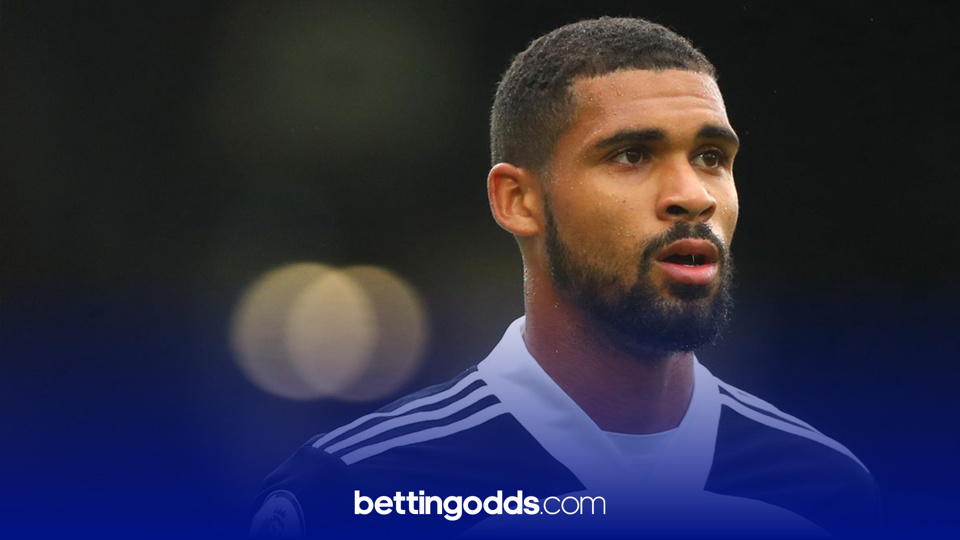 Sunday’s early game sees a repeat of Thursdays fixture in which Wolves fans must have been disappointed to see plenty of key players rested for arguably a much bigger game than this, that being said they should be the slightly fresher team here. Southampton were by far the better team midweek but I think it could be a very different match Sunday. The Saints have a very organised side but they have been terrible at dealing against any players with pace recently, Their back 4 and midfield 2 is probably the least mobile in the league and fortunately for Wolves in Neto and Traore they have two of the quickest wide players about.

Traore's form hasn’t been great this season so Neto is the player I want to focus on, he’s Wolves' top scorer and top assister this season, he’s won the man of the match award 4 times too and there’s no other Wolves player who’s managed to win it so much as twice. He’s 14/1 to win it again here and that’s more than double the price I was expecting so I’m certainly taking that. I’m also backing him in the shots on target market - he’s 4/1 for 2 or more and with Wolves inability to score in recent weeks then a huge onus falls on his shoulders to be the man to make things happen.

West Brom go into Sunday’s match as 1/20 favourites for relegation and you do wonder whether some players have reached the point where they have subconsciously thrown in the towel. Either way it’s hard to fancy them against a Man United side with the best away record in the league, they had to play 120 minutes midweek which won’t have been ideal for Solskjaer's men so I’m going to focus on one of the players who didn’t start and will likely be fresher than most here.

Scott Mctominay has arguably been United's most improved player this season and has certainly added goals to his game, with West Brom likely to sit very deep once again that should lead to extra space in the middle of the park for McTominay to operate, he’s 21/10 and 13/1 for one and two shots on target respectively and I’m happy to take both prices here.

I’ve mentioned before on here how confusing Everton’s form has been, they’ve now failed to have more shots than their opponents in the last 14 matches and yet they have somehow won 9 and drawn 2 of those matches. It’s a remarkable anomaly but on the face of it it’s completely unsustainable, I have to be looking for a way to oppose them again here, especially after playing 120 minutes midweek and losing a few players to knocks as well.

Fulham have had a full week to prepare for this one so they should have a clear game plan, the player who’s prices stand out most is Loftus-Cheek; he is 6/4 and 17/2 for 1 and 2 shots on target respectively and has managed 16 shots (6 on target) in his last 7 games which is a decent output for his position. The Chelsea loanee will also be operating in the position which is probably Everton’s weakest area with Allan, Gbamin and Delph all injured it will likely be Tom Davies who’s job it is to keep Loftus-Cheek quiet and personally I think there’s only one player who will win that battle.