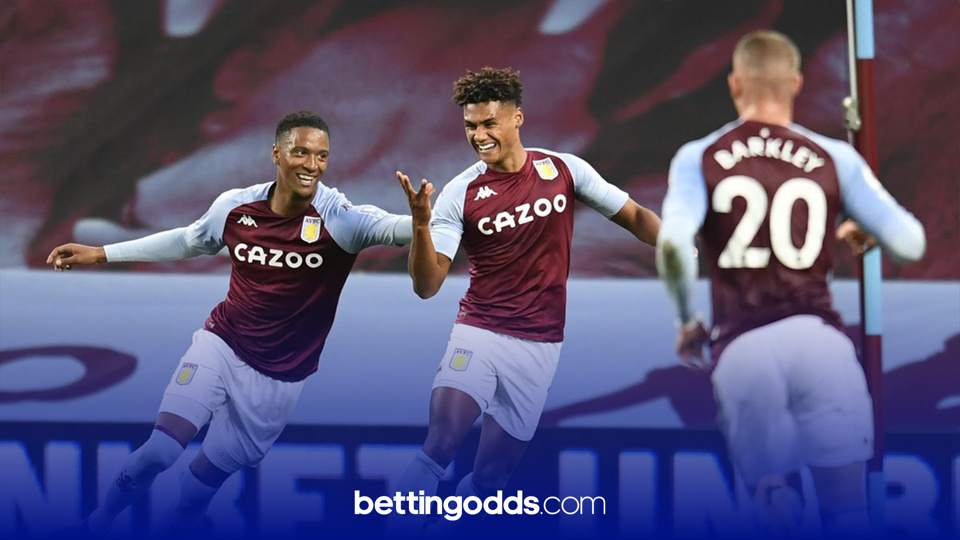 Saturday's early game features two sides who are separated by 1 point but who have had very different seasons.

Neither side are in a false position so far and I do believe Aston Villa are the slightly better team, I expect them to play a lot better than they did midweek and revert to their free flowing attacking game that has served them so well this season.

Arsenal have certainly shown significant improvements over the last month but with an unproven defensive partnership, a right back playing at left back and a keeper who looks out of his depth, I fully expect Villa to capitalise.

Villa games are normally full of shots and that’s my preferred angle again here, I think the match shots may offer some value as Arsenal may well believe attack is their best form of defence but I slightly prefer Villa's shot prices.

15+ shots for the hosts is 15/8 and has landed in 6 of Villa's 9 home games so far so I'm recommending that play for Saturday's afternoon kick-off.

Newcastle have been a much changed side in recent weeks, they still aren’t quite getting the results but they have become a much bigger attacking threat, having outshot their opponents in their last 3 games and managed 20+ shots in two of them.

Southampton come into this match with a depleted team who must be incredibly low on confidence, I have to fancy the Geordies to dominate this one even if I don’t fancy them to necessarily get the result, The visitors are short of legs in midfield and I think the pace and energy of Willock, Fraser, Saint-Maximan and Almiron will be key, I like the price of Willock to have a shot on target at 11/8 he will be keen to impress if given his debut, and with the likes of Shelvey and Hayden alongside him he will have license to break into the box and support Wilson.

With such a short turn around in fixtures it’s quite tough to be sure who will start this weekend, but one player who is a certainty for West Ham is Declan Rice, having played every minute of PL games for the past 2 years, he’s been The Hammers' Mr Consistent.

The one thing Rice has been vocal about wanting to improve is his goal record, he’s rumoured to have been chosen as West Ham’s penalty taker this season but given they have yet to receive one we cannot be certain; he’s 16/5 for a shot on target here, he’s a threat in the air from set pieces, he often takes central free kicks and has improved his numbers at shooting from distance so I feel it’s only a matter of time before he becomes a 6/4 shout for a shot on target each week.

Fulham will see this as a crucial game to get something from and that pressure doesn’t often lead to attacking play, they are 13/8 for 13+ shots which is a target they haven’t hit in their last 6 matches so I see no reason for that to change here, especially with West Ham in full confidence after their midweek victory